The success story of Abraham Attah began after he was featured in the award winning movie, Beast of No Nation. The Netflix movie won several awards world wide and threw a spotlight on the lead character Abraham Attah. That was his first movie and it happened to be his breakthrough in life. The young Ashaiman boy dreams of living a good life just as anyone has come to pass from a single movie he shot. Beast of Nation was shot in Ghana which starred actors like, Ama K Abebrese, Fred Amugi, Grace Nortey among others. Abraham Attah made it to the auditions of the casting and was blessed to play the major role as a young war soldier. 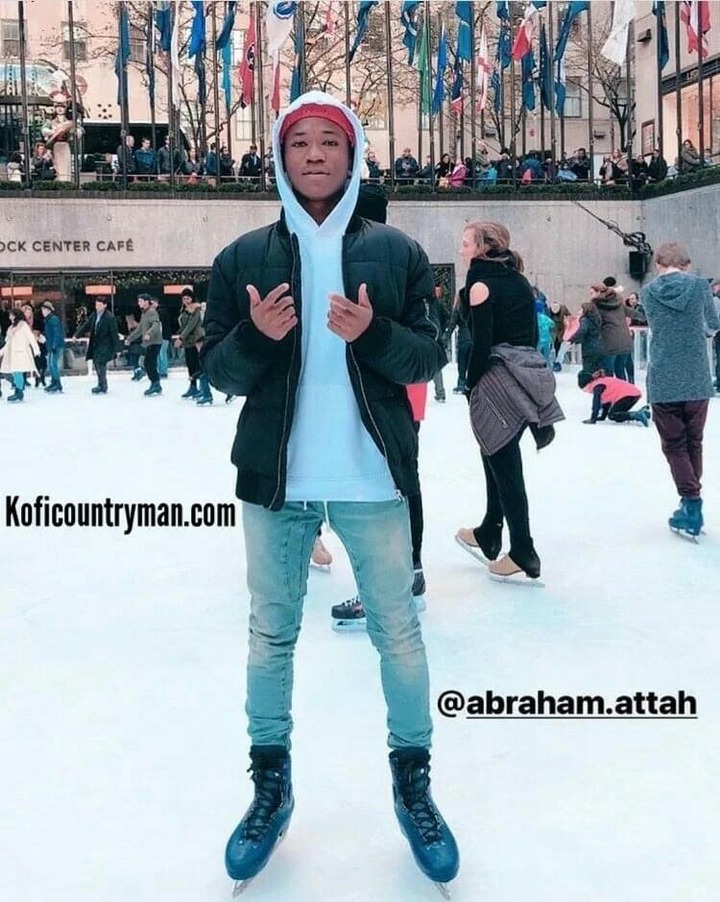 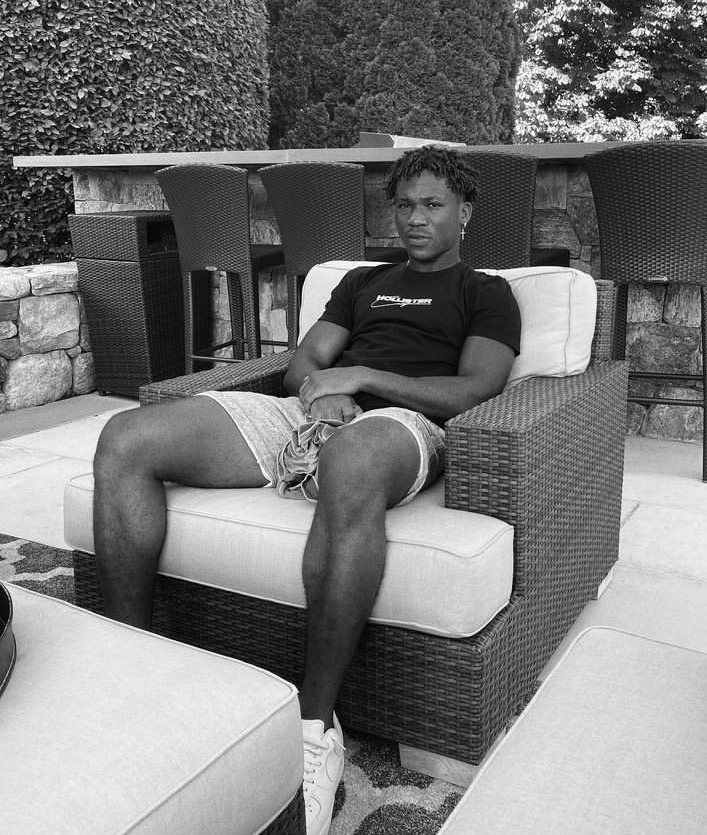 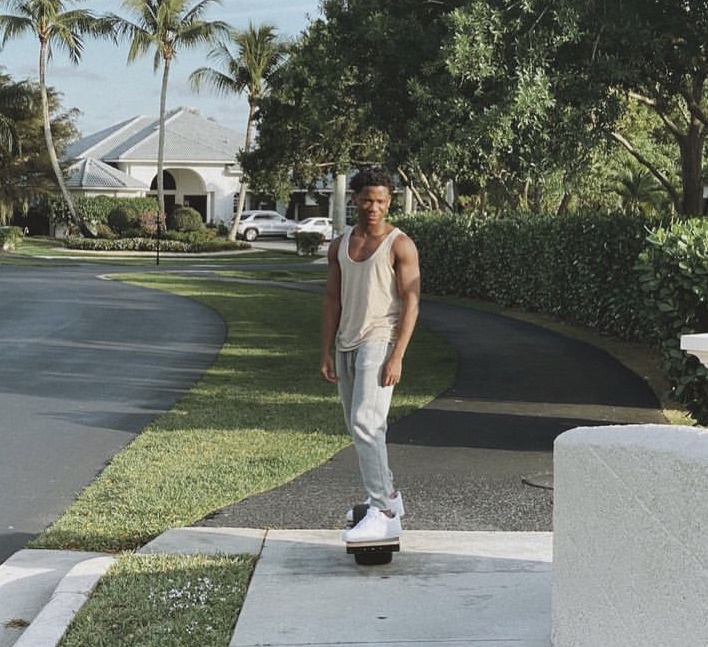 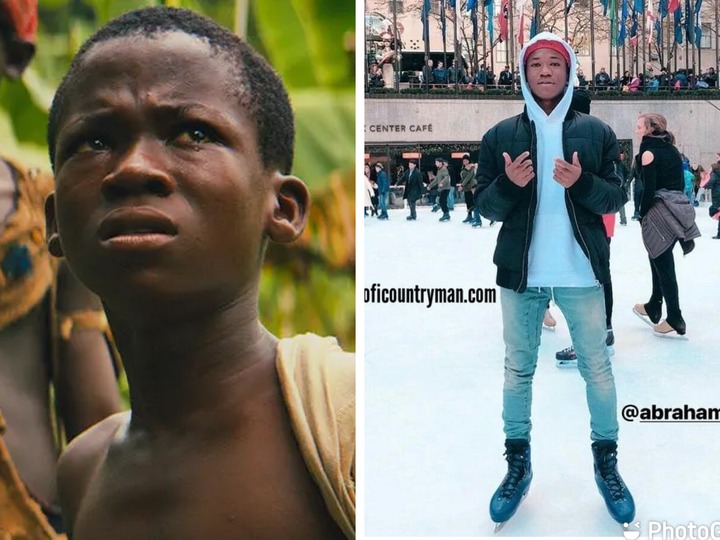 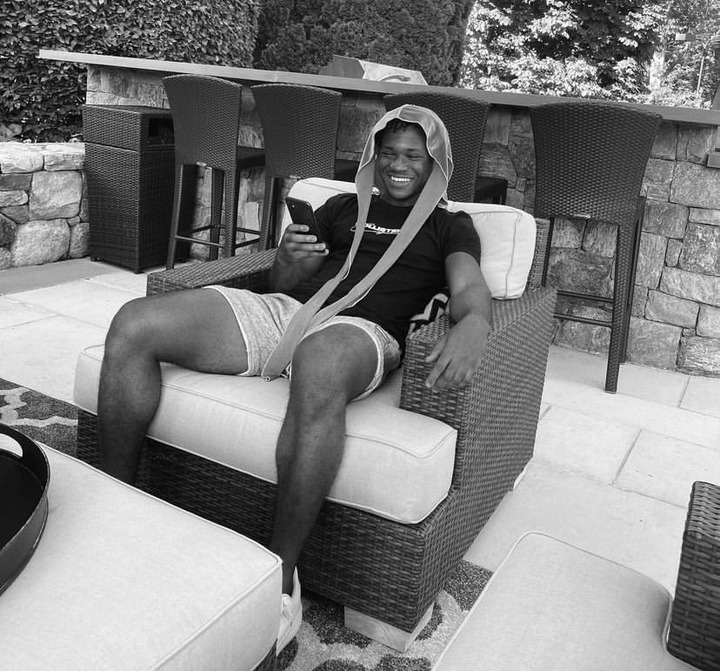 After Beast of No Nation he relocated to America where he was also casted for the popular Hollywood movie Spider-Man home coming. He is currently living and schooling in America and pictures of him shows he has really transformed into a man.

How Can You Still Be Laughing After Bringing Hardships? – Reactions As Akufo-Addo Launches Projects

Here are four intriguing facts about the gari you enjoy eating

IMF Bailout: It's An Issue of Policy Not Reshuffle-Pratt On Calls For Finance Minister To Be Removed