Top 5 Celebrity Who Married Their Friends.

By Whistler (self meida writer) | 23 days

Many Ghanaian celebrities have excelled in their marriage despite the constant eyes on them by the media and the fans. There is a saying that if one marries his or her friend they live to understand each other well and lives happily forever, because they have know each other for a longer period of time that makes them know themselves well before entering into love affairs before marriage.

Most of these powerful celebrity couples started as a mere friends and later reach a marriage affair. Some of them might not have known that they will eventually end up as marriage couples.

Now let's check out the list of the celebrities couples; Sulley Muntari met Menaye at the 2006 world cup hosted at Germany and became close friends from then before falling in love 2 years time. 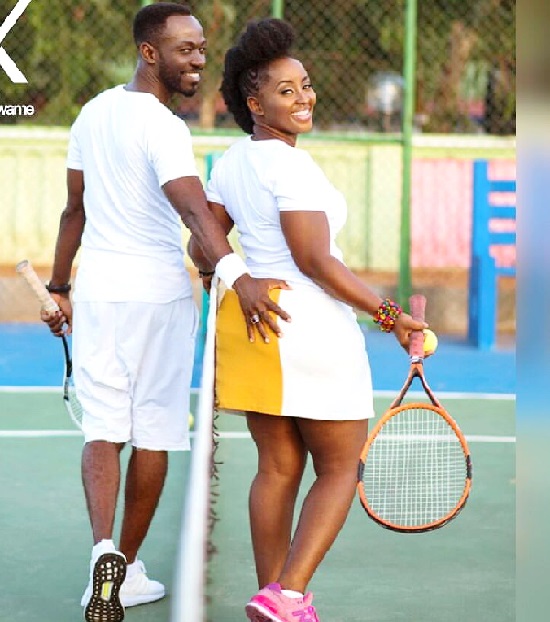 The two lovers met at Suame Round about when Annica was a National Service personnel. They became friends for 5 years and later fell in love.

The two lovers were friends for about 4 years and co workers before getting married. 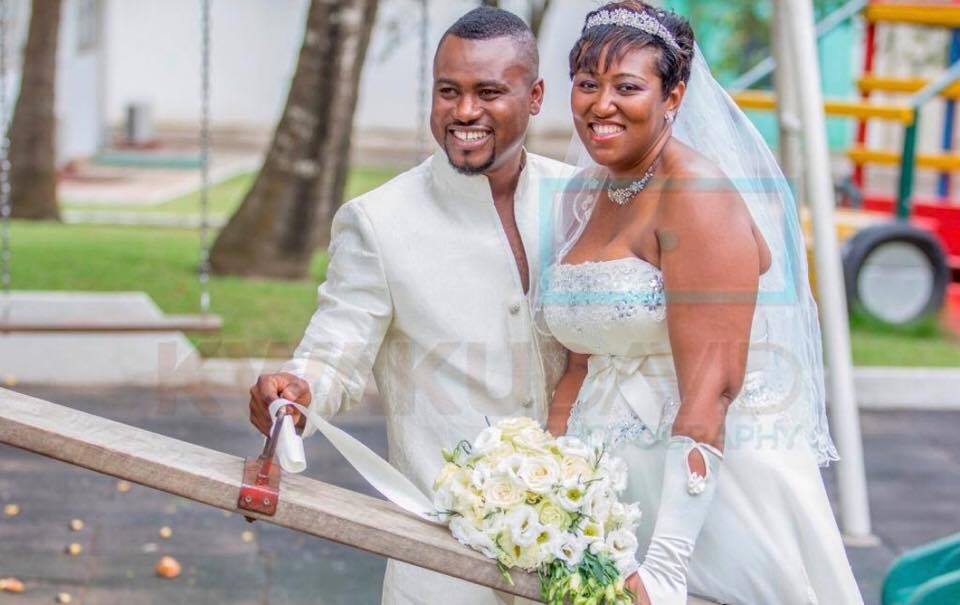 Abeiku and wife met for about 13 years and started as friends before landing into marriage. 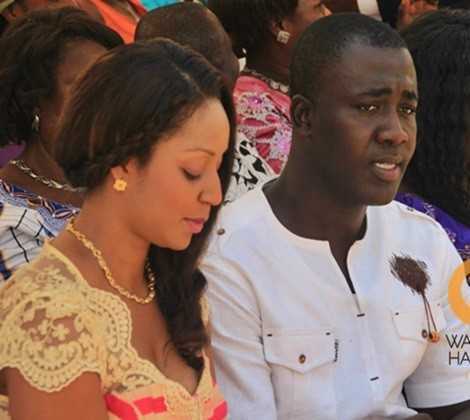 Kontihene reveals to the public that she met her wife in USA 8 years back before marriage and they became tight friends.

DJ Switch Celebrates Her Father with a Big Kiss

Africa Got Beauty; Checkout Hot Photos Of Juliet Juju The Hottest Instagram Model Who Is Endowed