By Undergroundnewsgh (self media writer) | 27 days ago

Kris is a famous actor who rose to stardom following his incredible acting prowess he exhibited in the popular Channel' s television movie Let It Shine. Aside acting, Kris is a musician and a dancer. 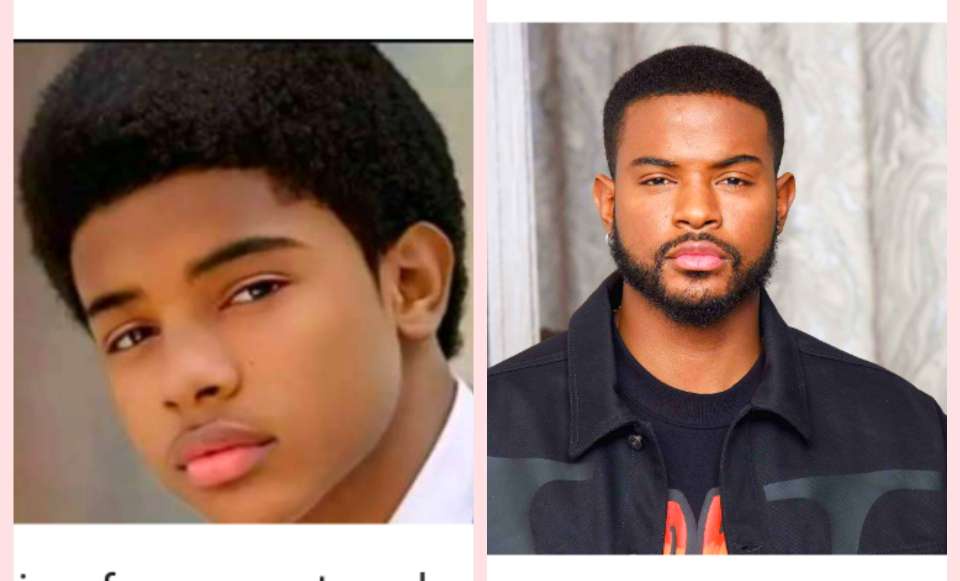 Kris has released over three albums in his music career. His first track was released on February 2012 which was titled "Like We Grown". A year later, he dropped another single dubbed "Drop It" , which was featured in McDonald' s Monopoly Campaign commercial. To promote his new "Thang EP" Jackson toured with fellow Atlantic Records artist Justine Skye in the High School Nation Tour.

Then Photos of kris 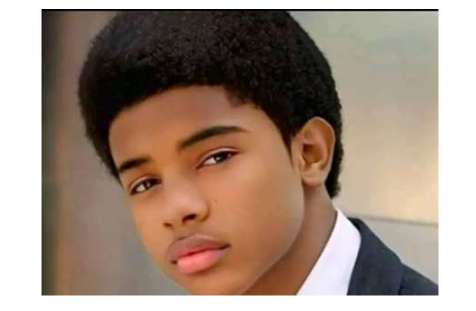 Kris as he was called in the Let it shine movie real name is Trevor Jackson.

He also featured in another hit movie Kevin LaCroix on American Crime. Other notable appearances include Broadway musical The Lion King, where he played the Young Simba, and television guest star roles on both Cold Case and Harry' s Law. 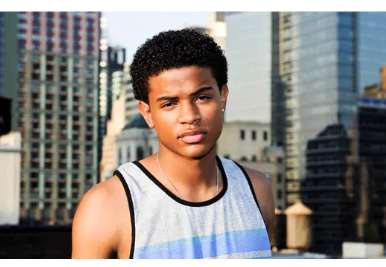 In 2012, he won the Young Artist Award for Best Performance in a TV Series. In 2018, he starred as the lead of the crime drama film Superfly as Priest. 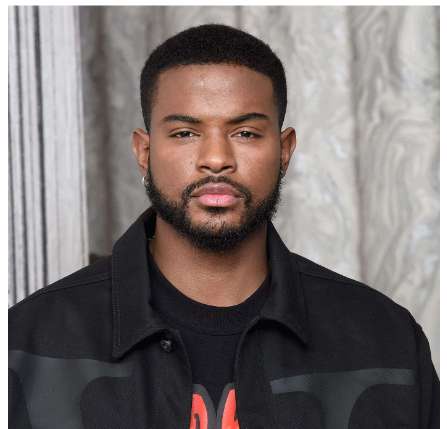 Trevor Jackson has done a lot of philanthropical works. 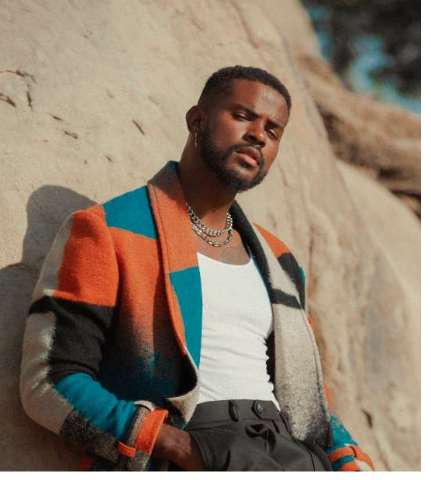 Already an esteemed and well- recognized face in the acting sphere, Trevor Jackson continues to charm fans with not only his music but cinematic visuals to match. Trevor has starred in noteworthy films and shows such as Superfly, Netflix' s Burning Sands, American Crime and the popular Grown- ish alongside Yara Shahidi.

Thanks for reading. Kindly drop your comments below