The music world has been thrown into mourning after the news of the death of a reggae music icon Bunny Wailer. 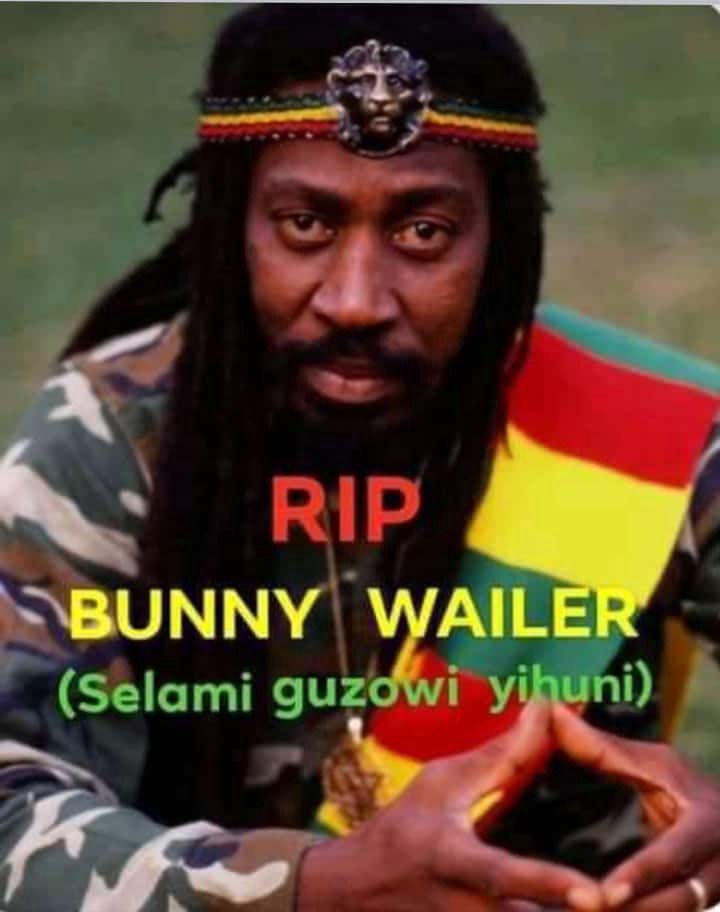 Wailer was the one who formed the reggae group "The Wailers" alongside his Half brother - the legendary Bob Marley and his friend Peter Tosh in 1963. The group also had two short-term members, Junior Braithwaite and Beverley Kelso. 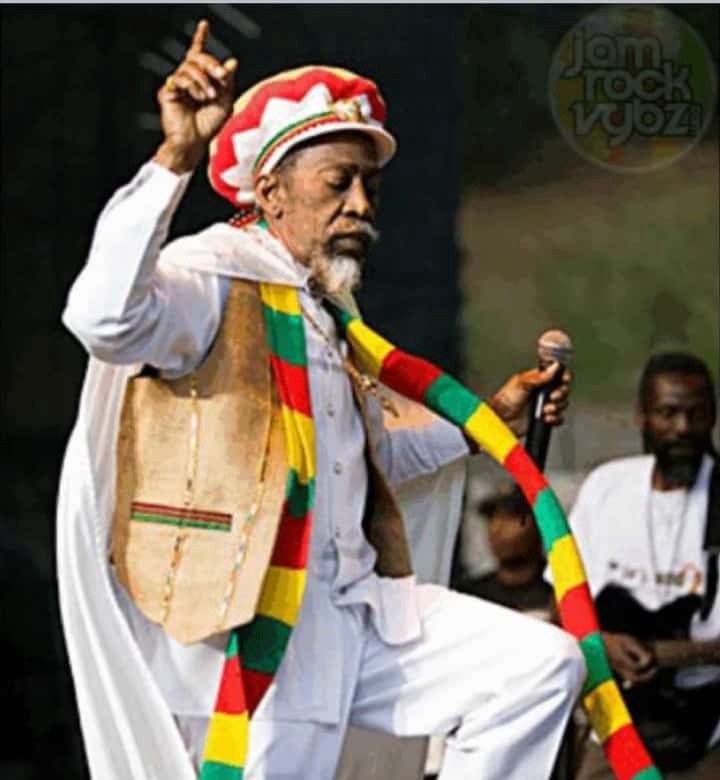 Wailer had come under the wrong side of the law when he was arrested and charged for possessing cannabis in June 1967 as he went on to serve a 14 month prison term. 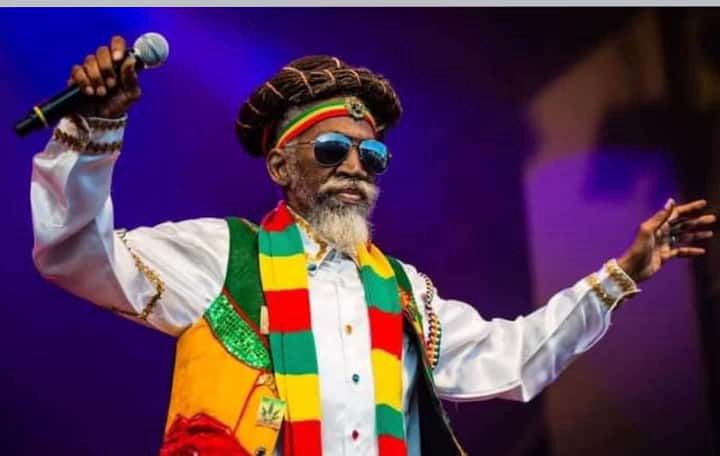 He also has other awards and honor to his name: he was given the Order of Merit by the Jamaican government in 2017. He also received a Pinnacle Award in New York from the Coalition to Preserve Reggae in 2019.

Mark Okraku Mantey: Glory Be To God And Thanks To Everyone For Congratulating Me