By otafregyasupa (self media writer) | 2 months ago 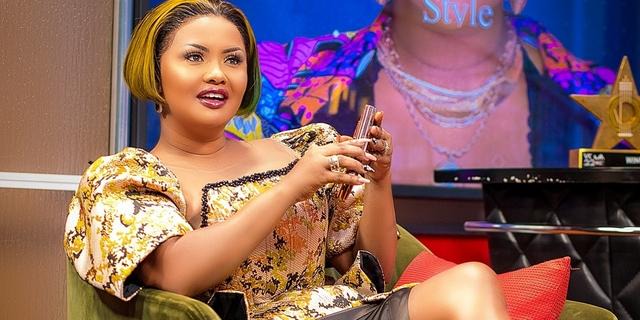 According to Nana Ama, she called Father Dickson that she could no longer continue the show.

However, she revealed that Dior Media chief executive Father Dickson, who is also a producer of the United Showbiz show, is trying to "keep" Nana Ama on the show.

But whether or not Nana Ama will quit can be confirmed later when she disappears again.

This comes after UTV's official apology to chairman after embarrassing him on the United Showbiz program.

Content created and supplied by: otafregyasupa (via Opera News )