By AmuasiNews89 (self media writer) | 5 months ago 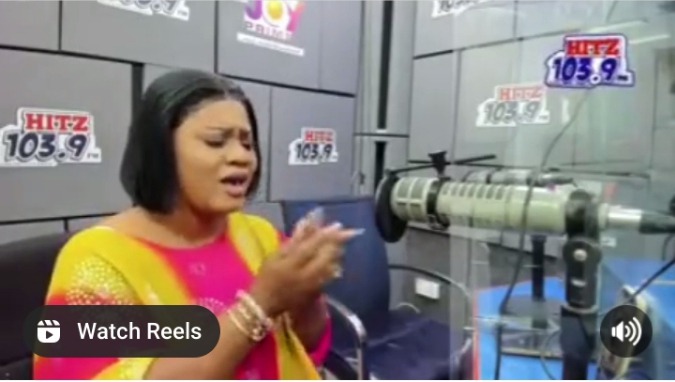 Stella Aba Seal was seen in an interviewing explaining that some people will go to the Obaapa Christy program thinking that she is going to perform there, meanwhile, she has no idea of her program. If that happens, it will seem as if she has deceived her fans and didn't come to the show.

Obaapa Christy has also been captured on Hitz 103.9 FM explaining his side of the story. Speaking at the radio station, Obaapa Christy said that the reason behind using Stella Aba Seal's image on her 20th-anniversary flyer without consulting her is to honor her. Besides, she used other elderly musicians' images in her flyer and they called to thank her after seeing it.

She just wanted to honor elderly musicians like Tagoe Sisters, and Yaw Sarpong among others during her 20th anniversary that is why she included their images in the flyer. However, if Stella Aba Seal thinks that she has offended her, she should find it in her heart to forgive her. This is because the motive behind what she did is not how she took it. The inclusion of her picture doesn't mean that she was expecting her to perform at her show.

Some Ghanaians after coming across this video said that Obaapa Christy's apology to Stella Aba Seal is not from her heart. She is playing the victim as she is apologizing. This means that she doesn't accept that she has wronged Stella Aba Seal in any way. 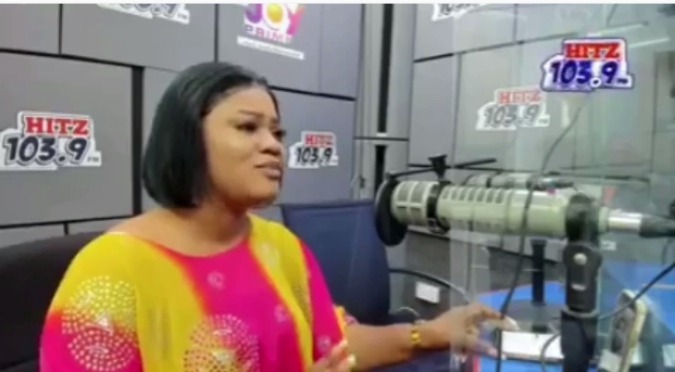 Check out some of the reactions below: 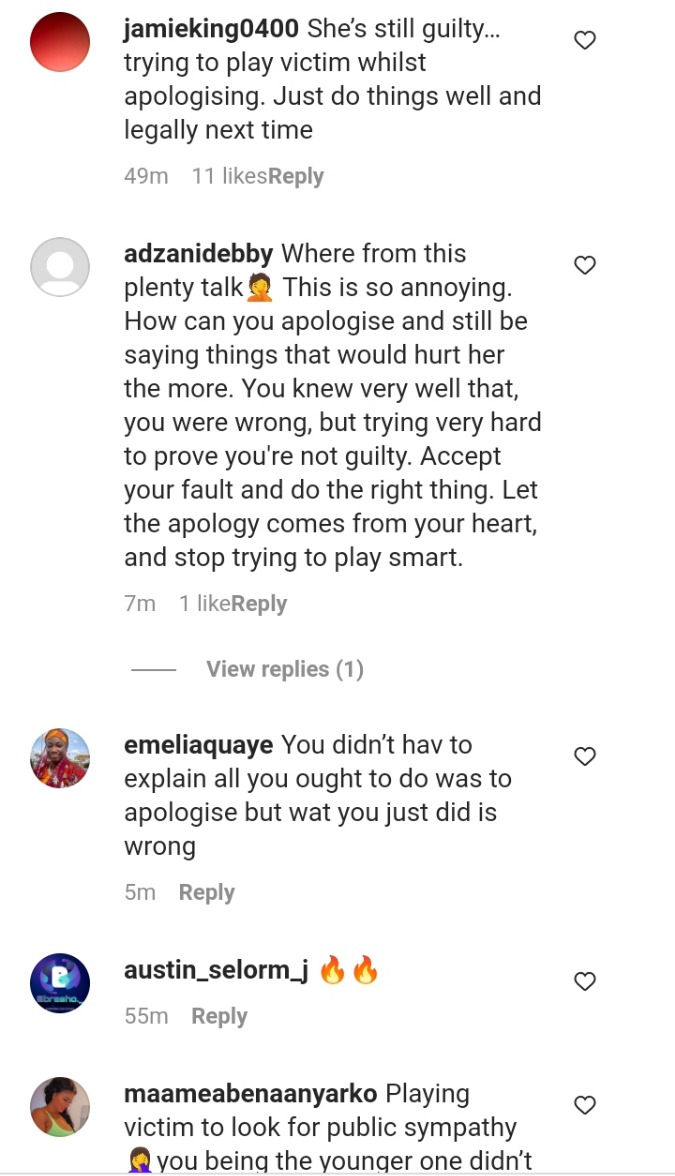 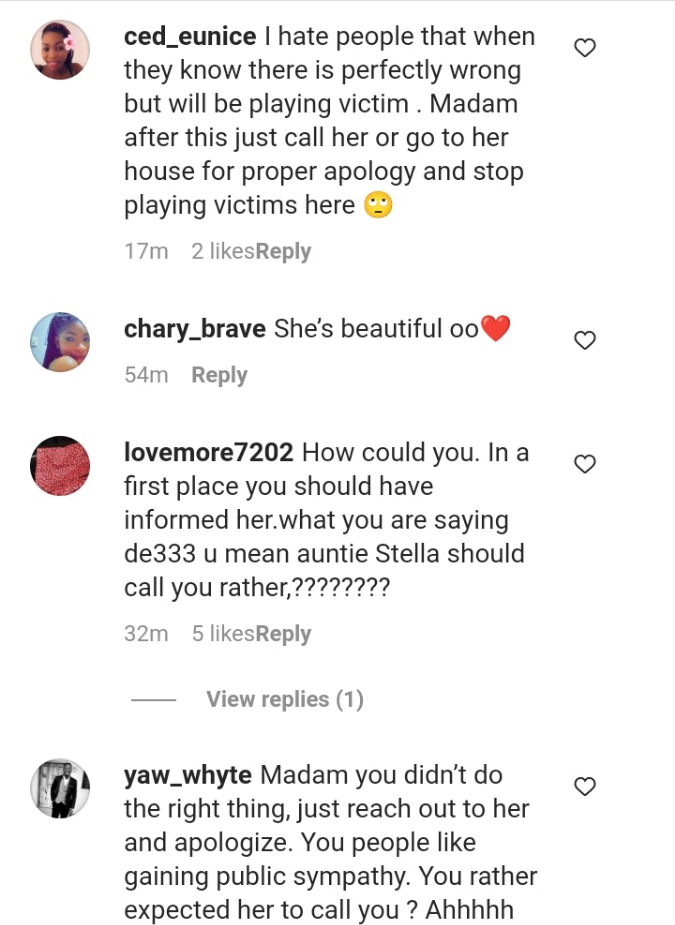 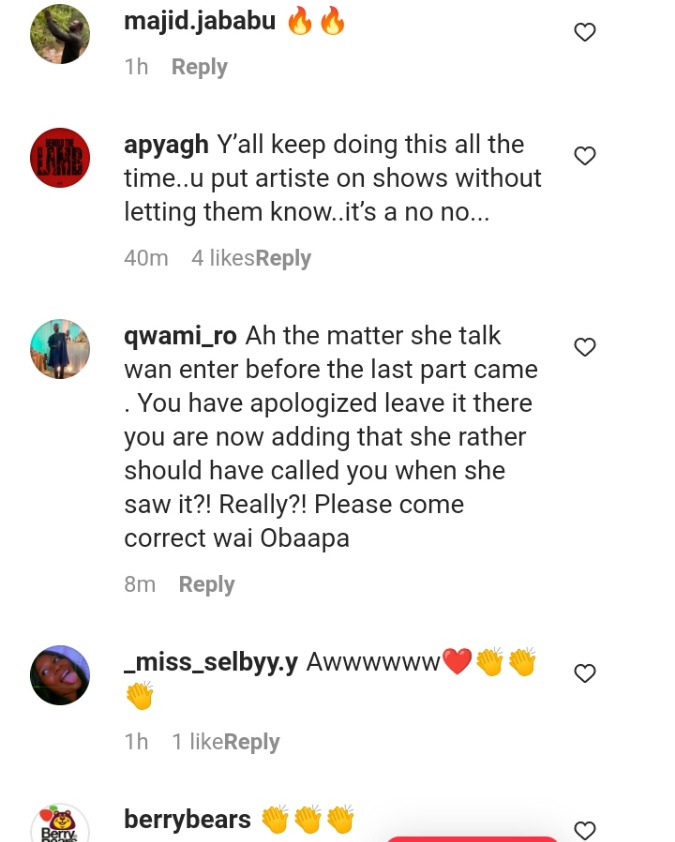