Achipalago posted a regular video of Twene Jonas in which a Ghanaian approached him and requested that he show him his million-dollar cars, which he had been boasting about, but Twene Jonas claimed he had left his car at home at the time. The man went on to say that while he has no objection to him criticizing the leaders, he should refrain from telling people what he does not have.

Achipalago said in a video broadcast on Facebook a few days ago that he flew from one state to New York in quest of Twene Jonas to claim a reward of $5000 guaranteed by Twene Jonas himself. He made a few further remarks about the glass nkoaa famous. Twene Jonas, according to Achipalago, was the reason he traveled all the way to New York.

A video was posted by Twene Jonas few hours ago. Under the comment section, Achipalago wrote. " You're rolling with this guy from Guinea, so you think you can insult the leaders. I am at Time Square right now, come out from wherever you are and let's have a man to man conversation." 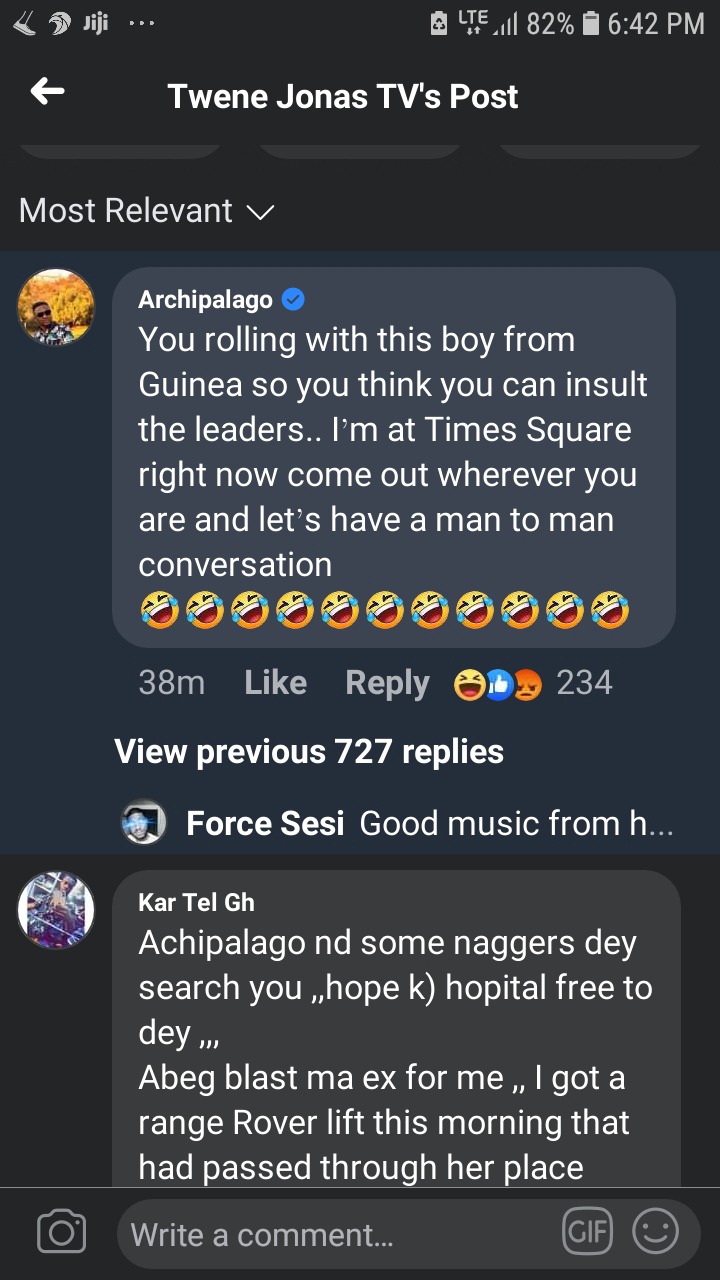 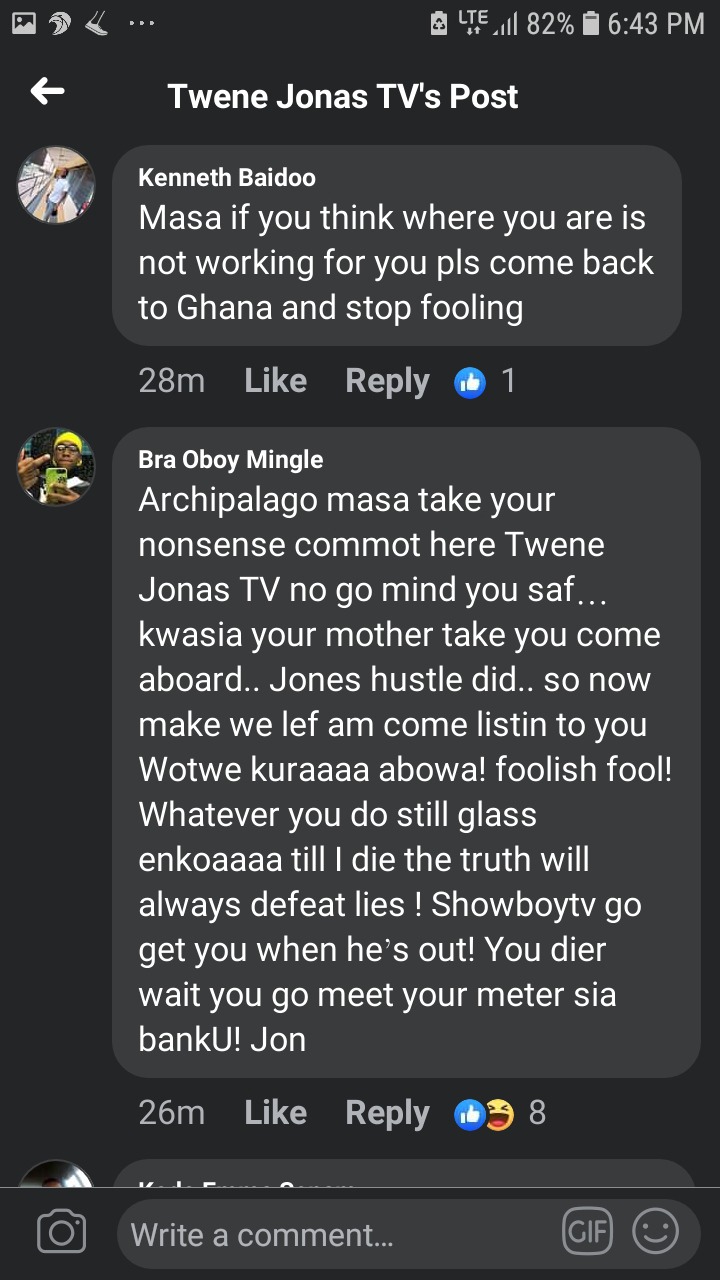 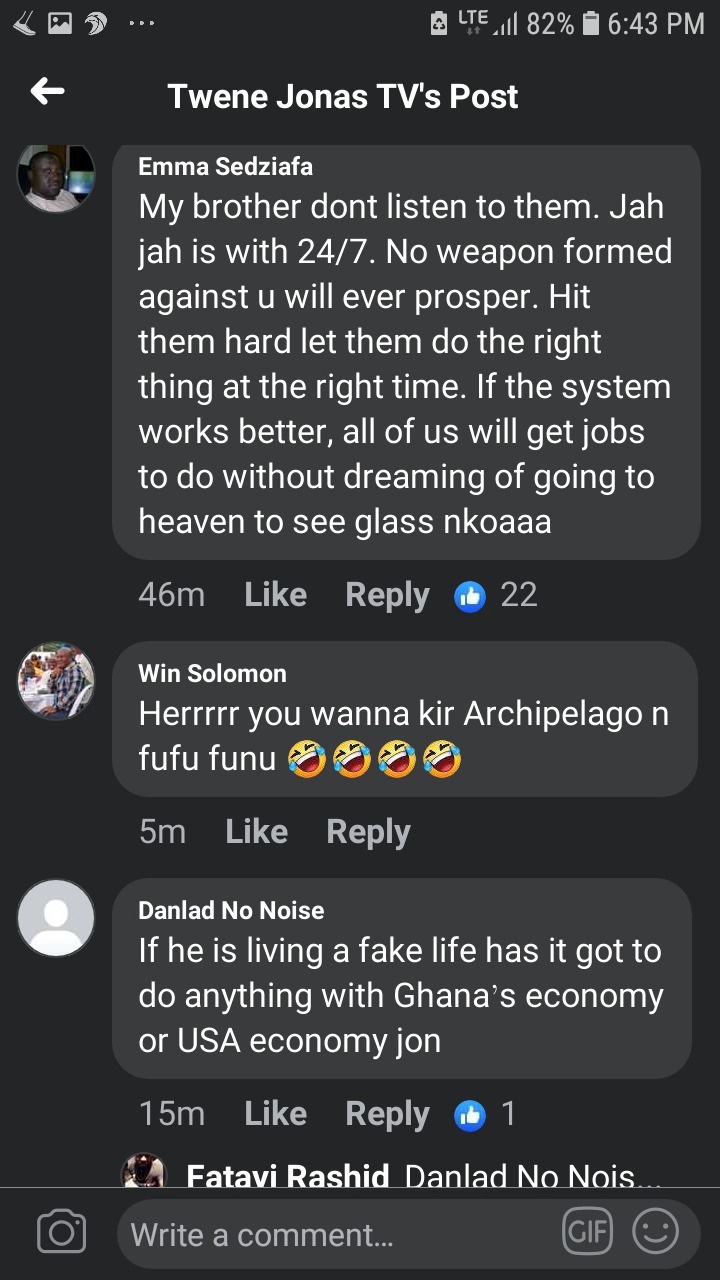 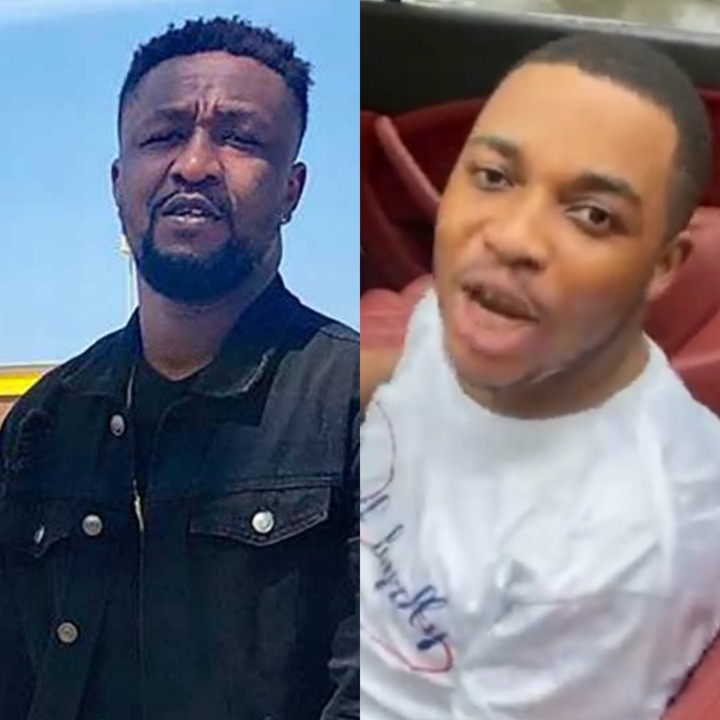