Remember The Actress Who Divorced Her Husband Two Weeks After Marriage, She Has Found Love Again.

By Anigye_news (self meida writer) | 23 days

Princess Shyngle said to her followers that she would be taking a break from relationships after her divorce from her spouse in just two weeks of their marriage, but it appears that the actress has gone against her own words and announced her founding love again.

Princess Shyngle posted a video on her Instagram page that she shared with her supporters, saying "You're my heartbeat, baby. Since the first time I met you, I've been blushing. Love is a lovely thing." 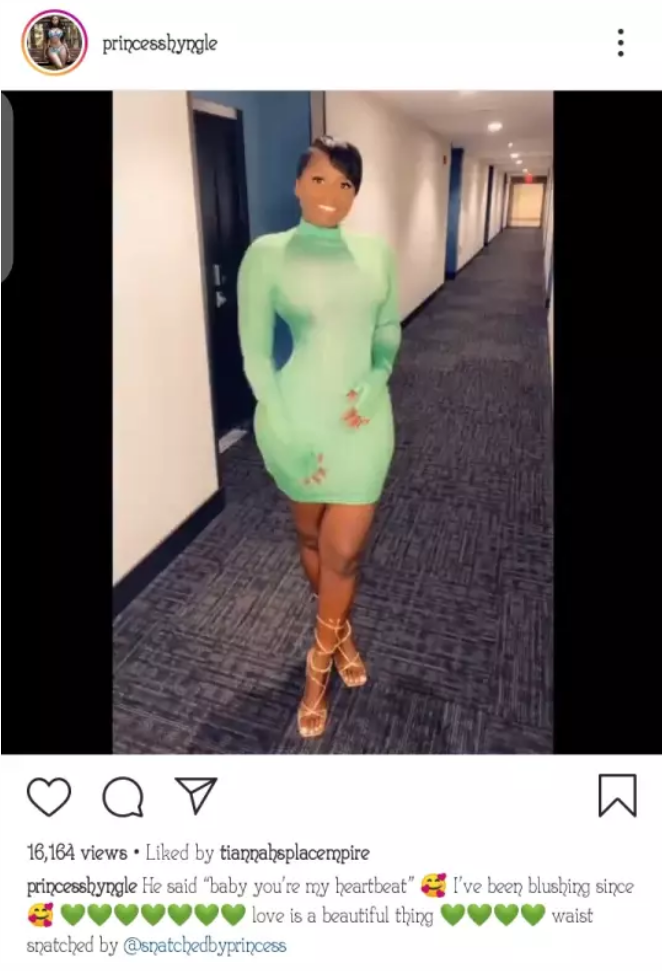 When the news reached her admirers and followers, they were shocked, as she had previously stated that she would never have anything to do with love or be in a relationship again. Her admirers slammed her, as they normally do when she discusses relationships. This is owing to the fact that she has had so many relationships in such a short time. 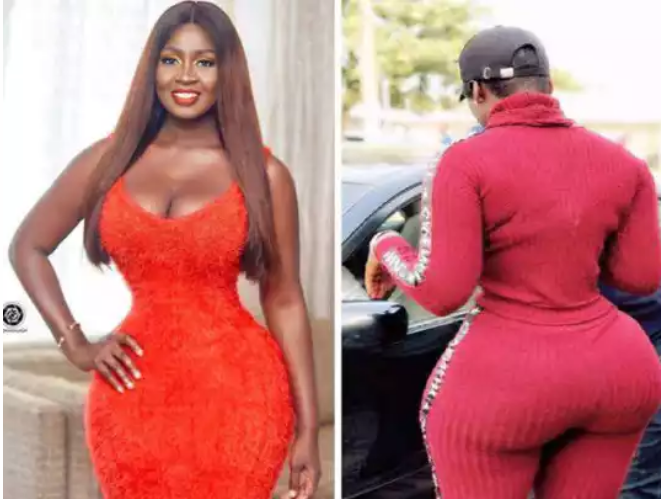 Princess Shyngle was engaged to a man she claimed to have loved for years and even became pregnant for him, but her boyfriend was arrested for fraud, and she miscarried.

And early this year, Shyngle, who appears to be in love and created a film about the man she claims to be her bestie, who is the son of a multi-billionaire, married and divorced after only two weeks of marriage due to her husband's wife-beating behavior. 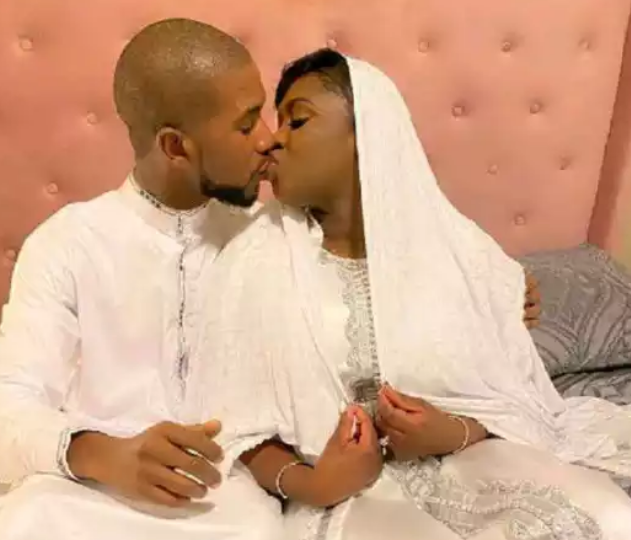 Despite the fact that some of her followers are wishing her well in her new relationship, many others believe she needs to take a break because her divorce was only a few weeks ago.

Some of her followers also warned her to avoid dating for the sake of money, claiming that love isn't just about money.