By Wysopera (self media writer) | 25 days ago Angelica Hale is an artiste and a star who rose to fame after contesting in the American Got Talents Show. She was very close to been declared the winner, but took the second position.

In a video cited on YouTube entitled 'What ever Happened To Angelica Hale', she cannot resist, but to respond to the video because of the contents of the video. 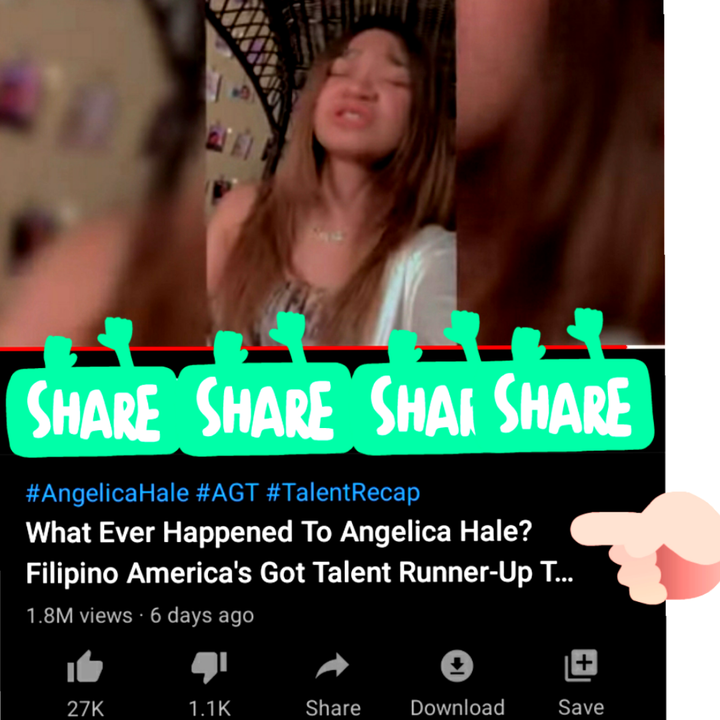 The presenter began by covering what she had to endure before she was featured on the American Got Talents Program.

In the flashback given by the presenter, it seems that the star had to endure a lot of health complications before she had the grace to recover. After her kidney transplant which was donated by her mother, she became healthy and had to feature in the American Got Talents program.

The viewers were actually watching out to see what has happened to her. They wished to know whether it was something good or bad that has happened to her, and the only way that they can know for a fact is from the horses own mouth, and very soon, we would post what she has said. Although she was not featured on the program either by phone or in person, she did reacted in the comments section. 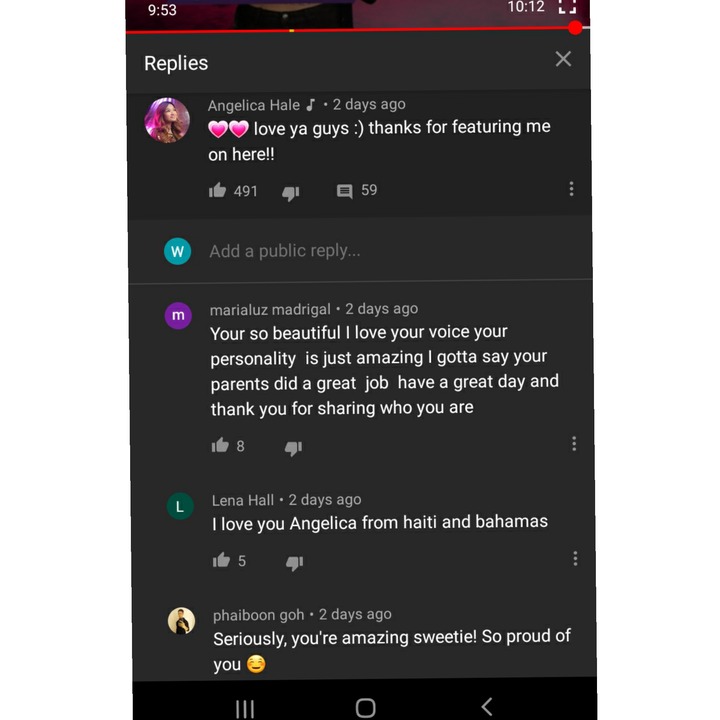 Looking at the image above, you would realise that there was a comment from Angelica Hale to which many of her fans have replied. She has expressed her love for her fans, and has thanked the presenters for featuring her.

Madrigal has also expressed his love for her music and went on to praise her parents for good parenting.

Lena Hall has also expressed her love for her, and Goh has described her as amazing.

Take a look at some other reactions below. 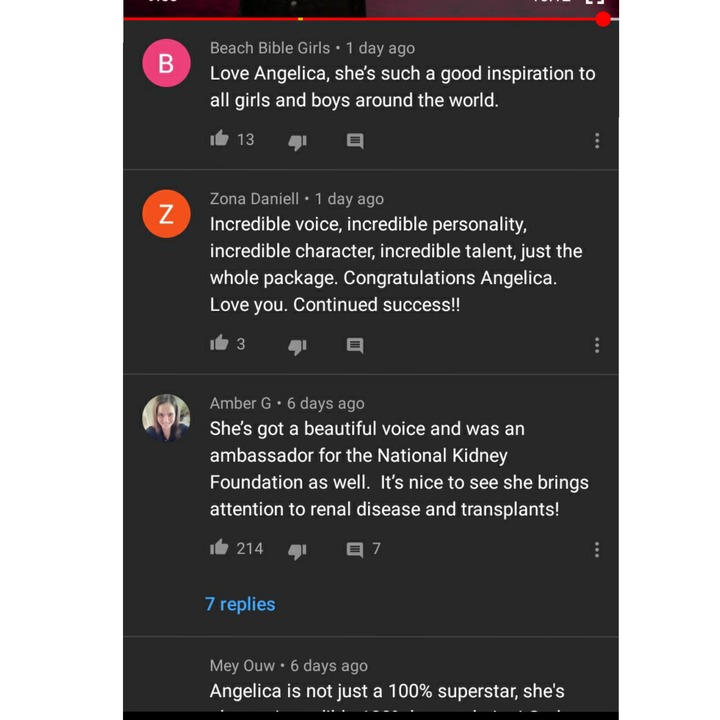 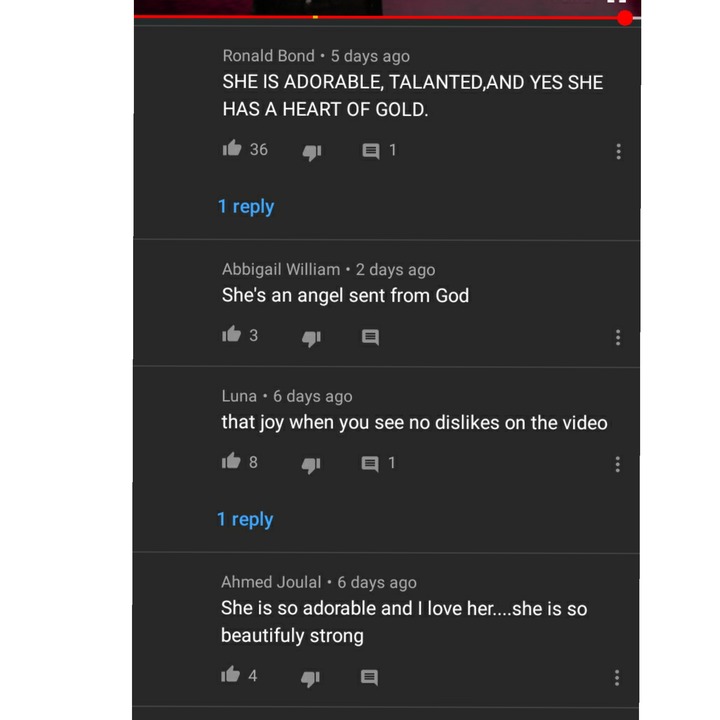 For Angelica to reply to the video on her means she is in good health, and the presenter in the youtube video has also said that she wishes her well as she continue with her philanthropy.

Toothpicks can actually cause damage to your teeth. Read to find out more.

HIV was discovered among homosexuals for the first time – Okoe-Boye