Do you remember Slim Buster? See how he looks now and his new music projects [Photos]

Born Ebenezer Asare and popularly known as Slim Buster in the music industry. He came onto the music scene in the year 1986, after he emerged as the winner in the 1986 National Dance Championship competition.

The "Ettoir" hit maker took up music as a full time career after he went to study Music and Engineering in UK and establishing his own recording studio at Darkuman Junction in Accra.

In 2000, Slim Buster launched his "Masanaba" album which was very huge at the time. He proceeded with the "Ɛyɛ Fɛ Kɛkɛ" album in 2001, which had the hit song "Mina" on.

He released "Baby" and "Marsherita" in 2002 and 2004 respectively which fetched him some good awards. Owning to his great dexterity in dancing, he has been a judge on dancing competitions such as Dance Fever and Malta Guinness Street Dance Africa.

Slim Buster did thrill us with his hit songs and dance moves in the early 2000s before going on hibernation. He is back again with a refix of his hit song "Marsherita" with highlife artist Nana Kwame which was dropped earlier this month.

Here are some new photos of Slim Dance Buster 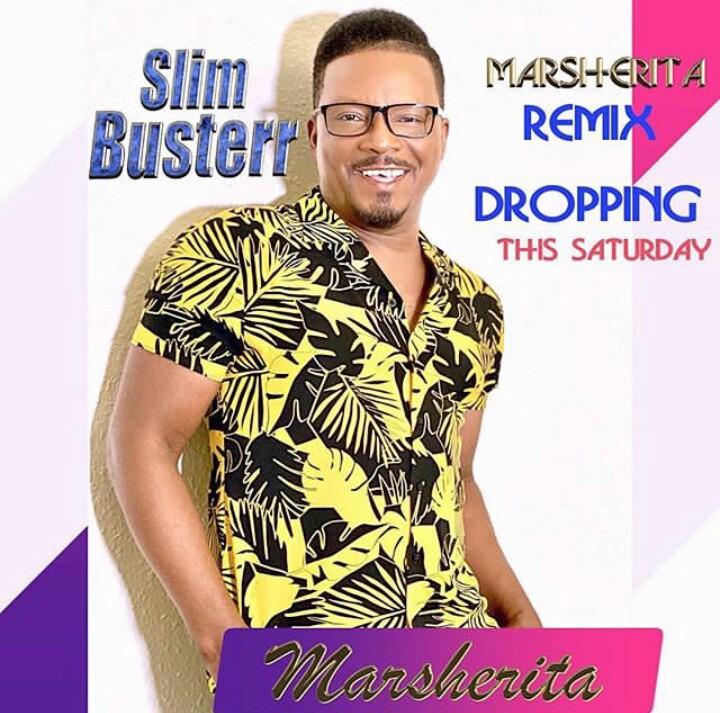 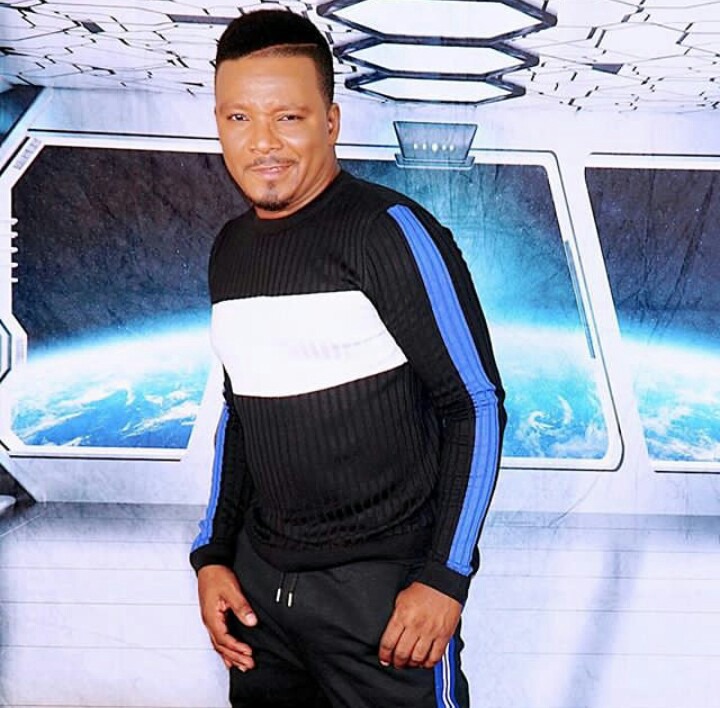 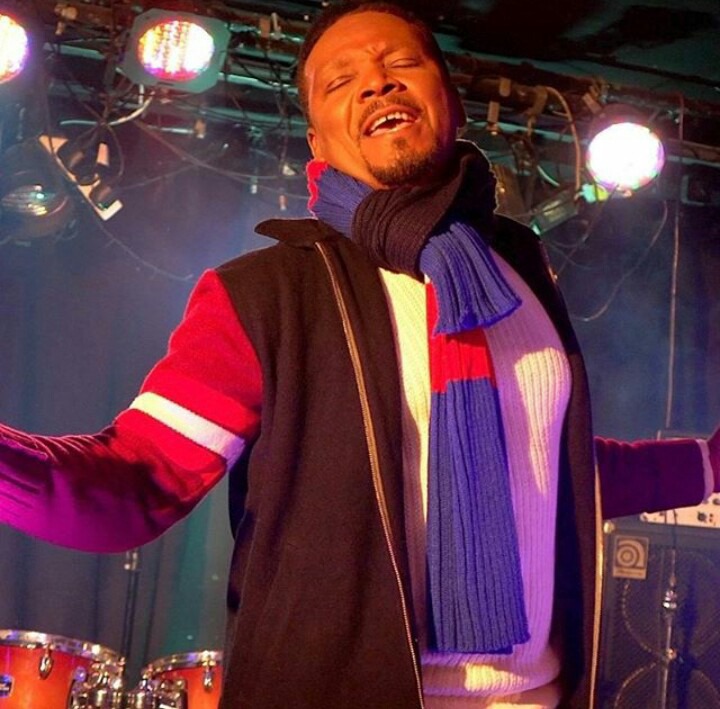 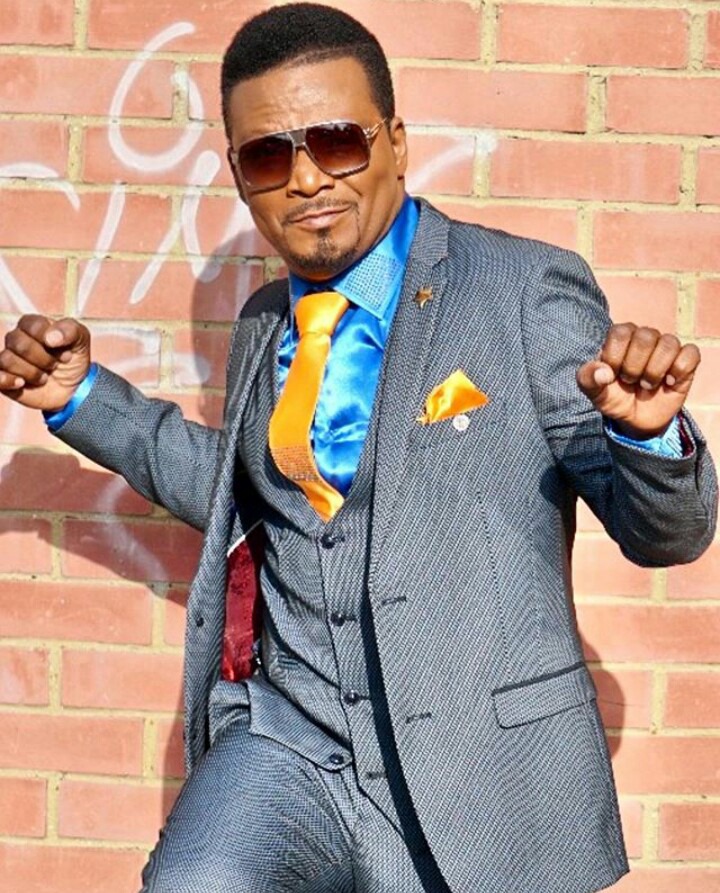 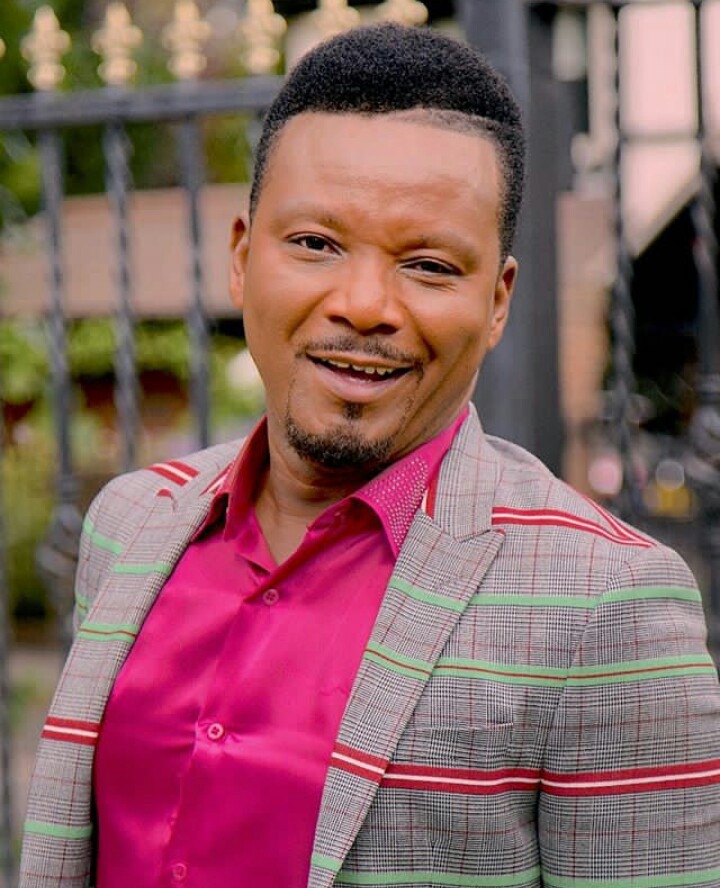 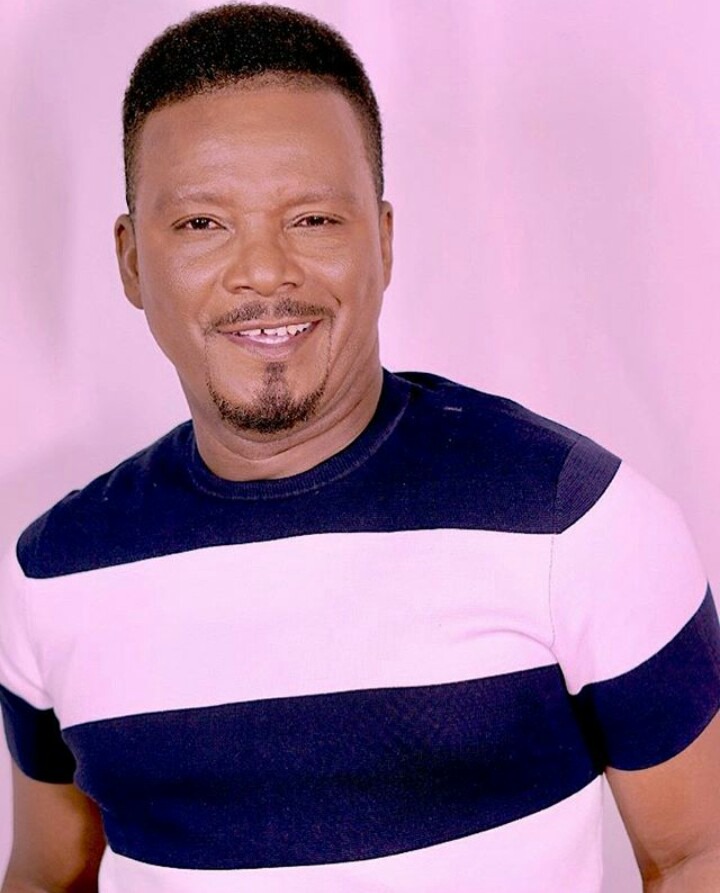 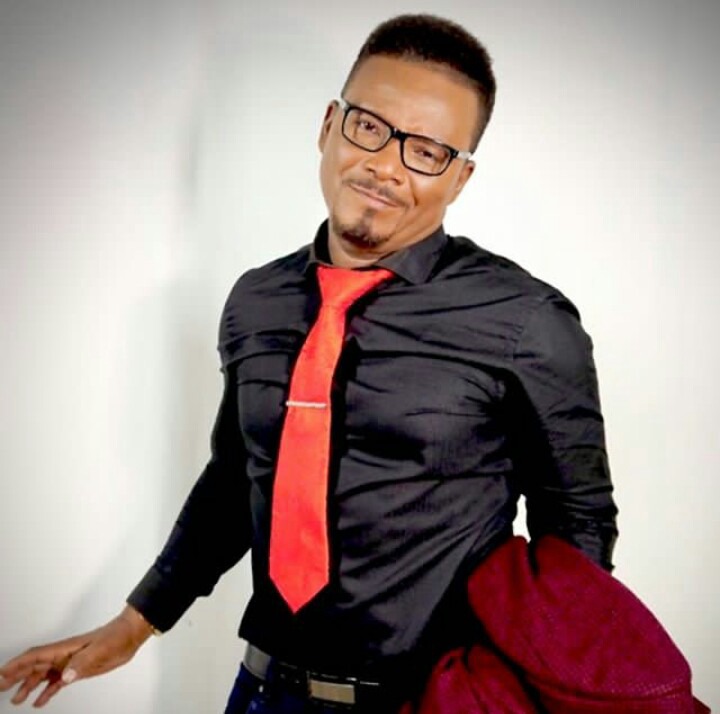 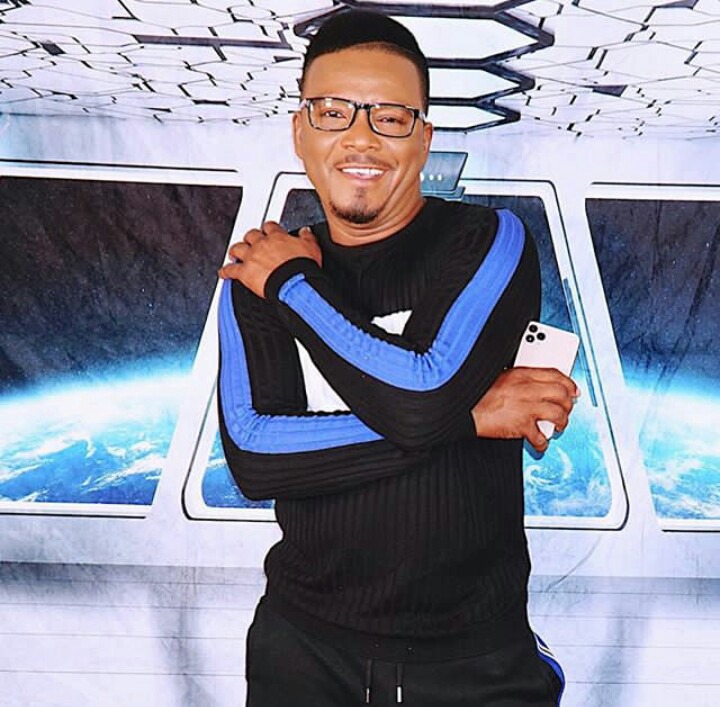 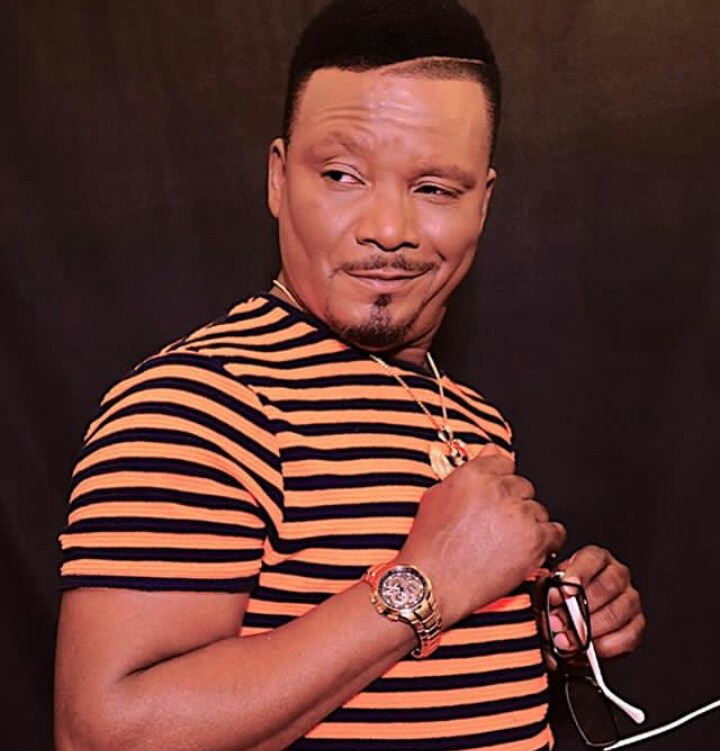 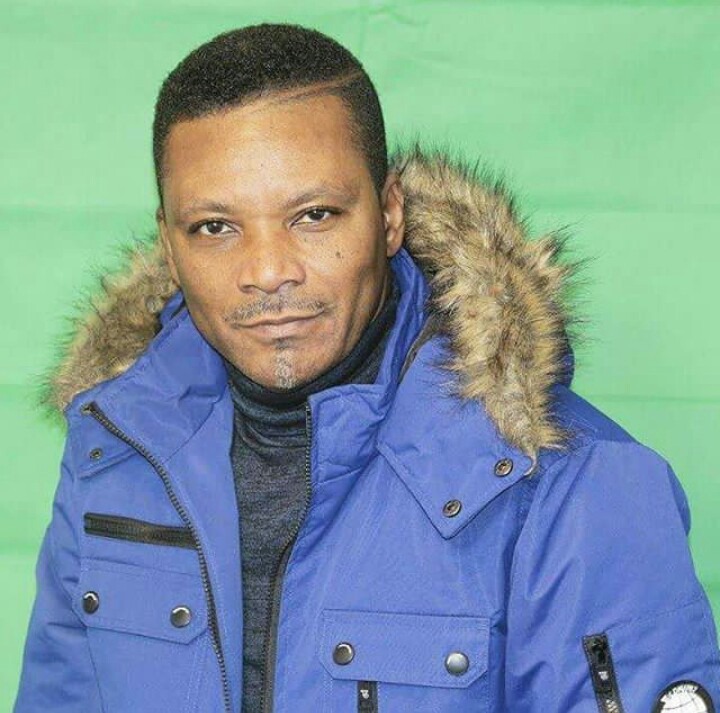 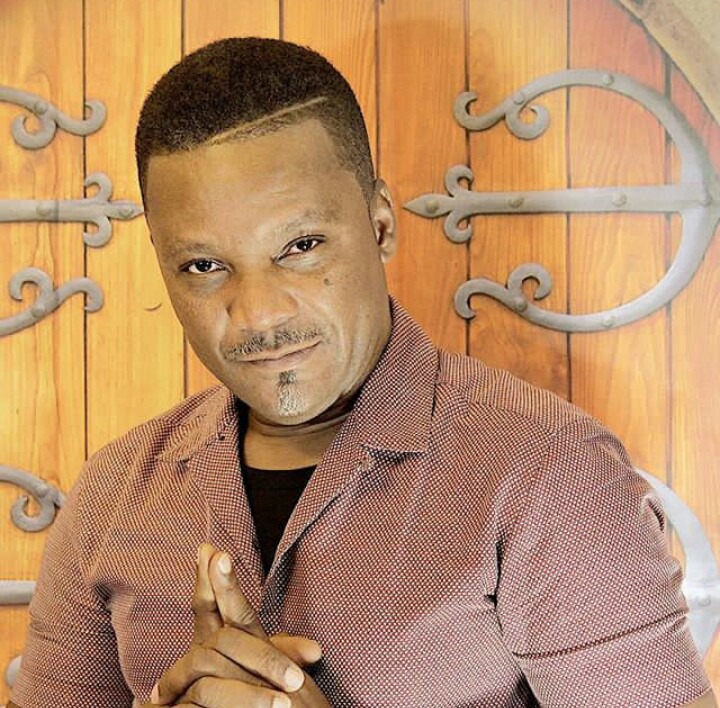 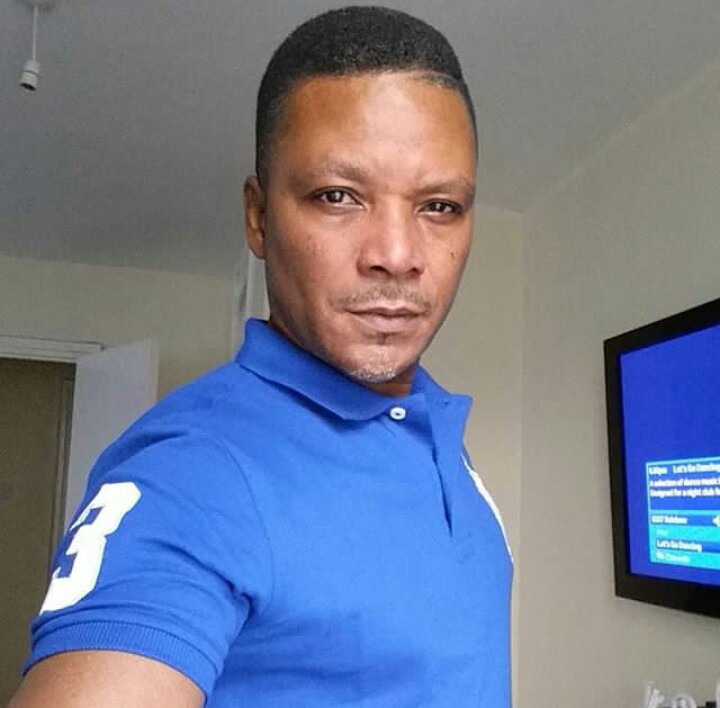 Who said celebrity marriage do not last? Meet the Celebrity who has been married for 27 years