By Newsteller.gh (self media writer) | 4 months ago 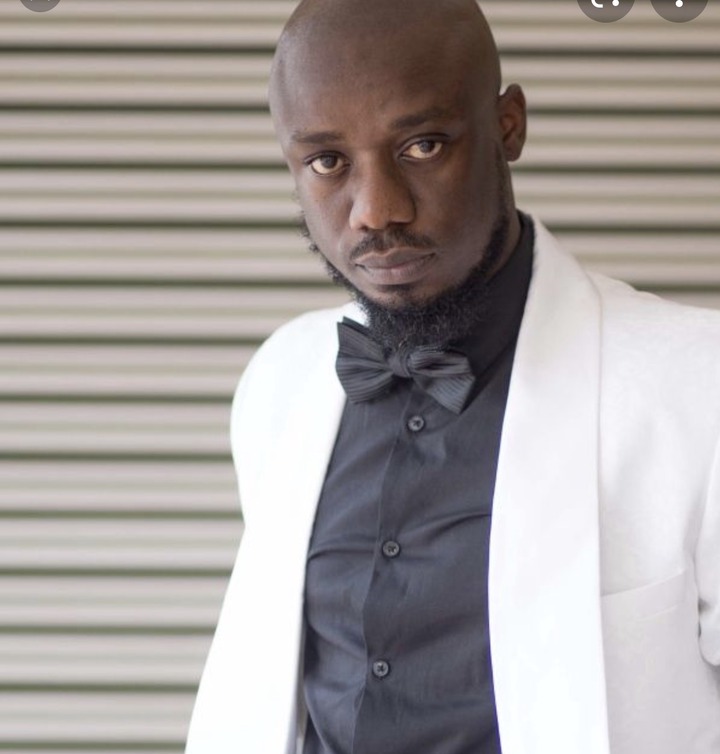 During a discussion on Entertainment review on Thursday,the credibility of his conversation with Abena Korkor was brought up to which host of the show Akwasi Aboagye told the panelist the conversations were old. 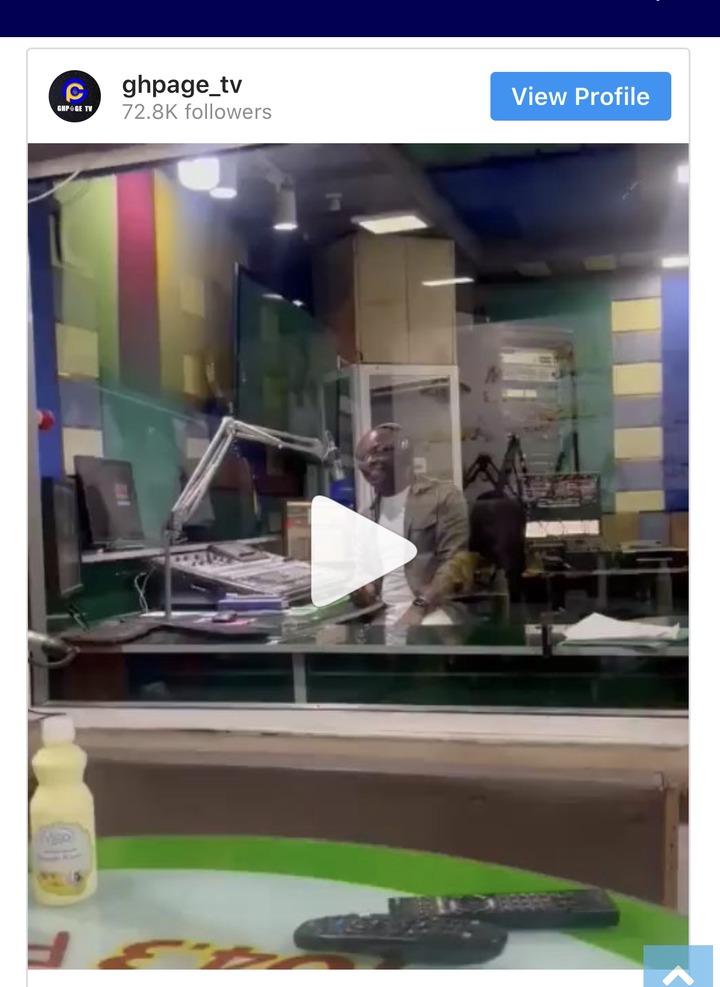 According to him, he spoke with Nkonkonsa after Abena Korkor blurt the dispatch and he substanciated the diaogues and he added that they were from a long time ago and not current as she claims.

Days ago Abena Korkor was on social media mentioning names of a few celebrities whom she’s gnawed. 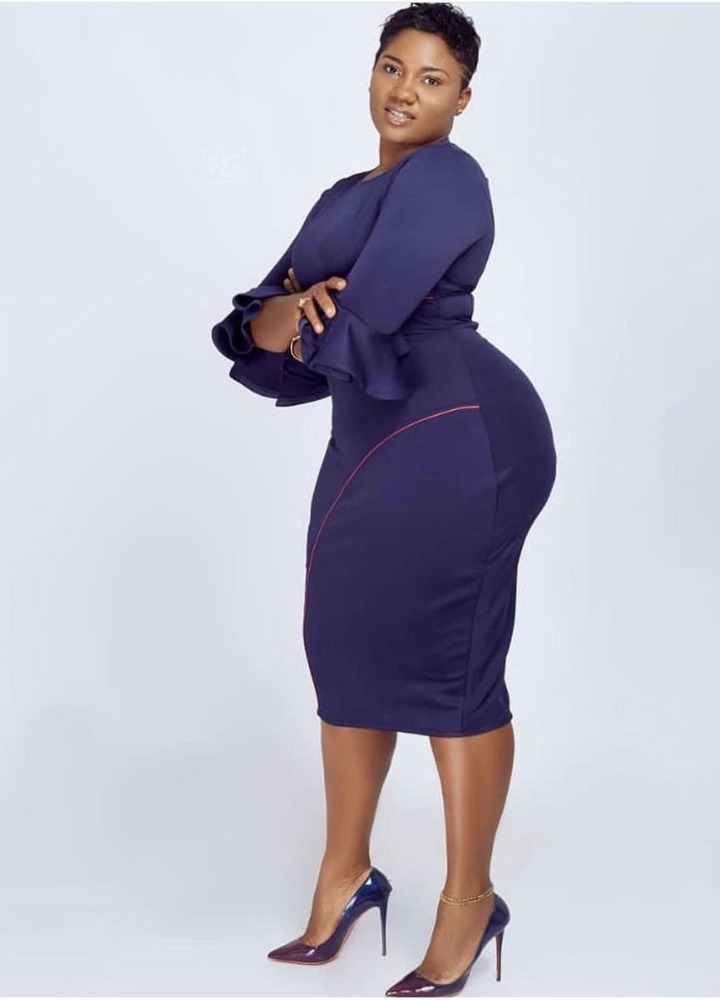 She mentioned Names of a few of them like Kojo Yankah, lexis Bill, Nkonkonsa just to mention but a few.

A few days later she secretly apologized to all of them and attributed such act to a relapse she had.

Thereafter on a review show, Nkonkonsa was being teased by the host of panelist, that he’s the best of lickers ever.This were some of the claims that Abena Korkor brought up in her videos days ago.

He (Nkonkonsa) had no choice than to show the apology received from the former TV3 presenter, Abena Korkor as a source of defense to prove his innocence. 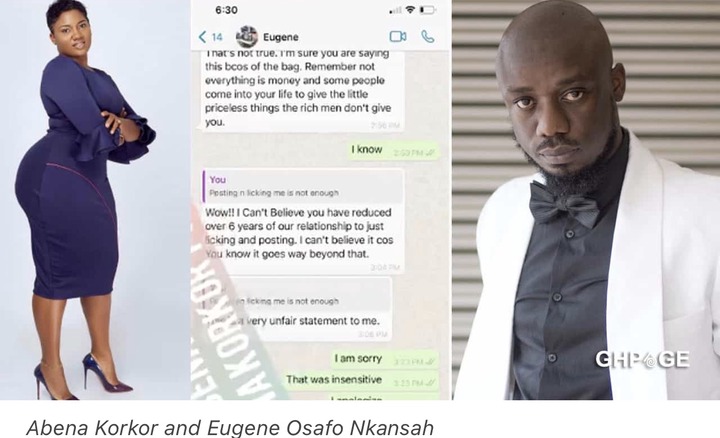 Content created and supplied by: Newsteller.gh (via Opera News )