By MNCNEWS (self media writer) | 1 month ago 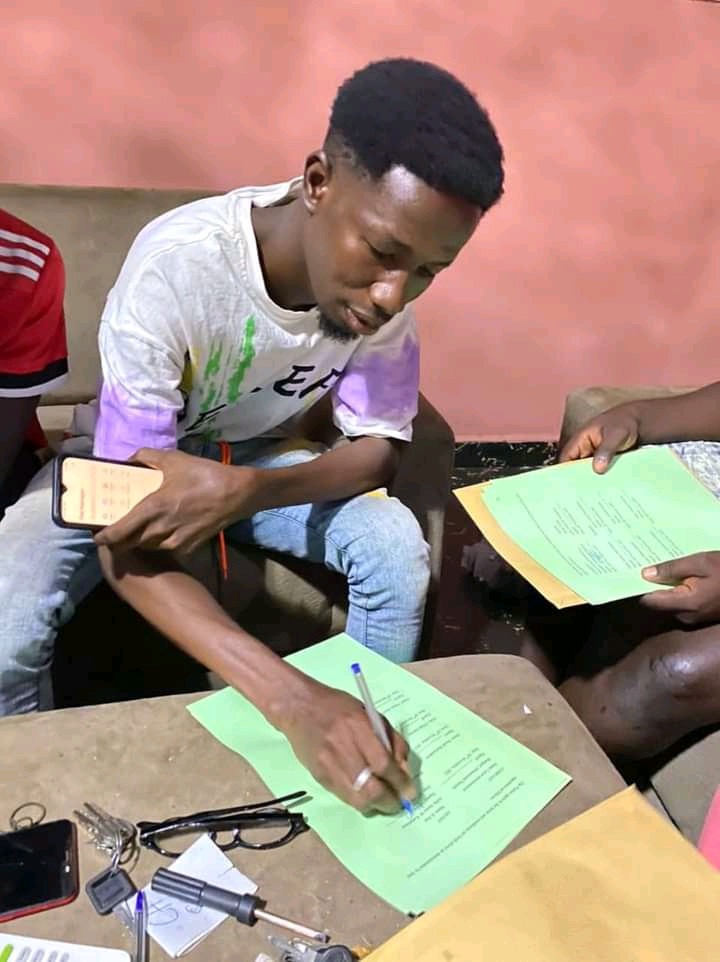 Ghanaian northern base fast rising musician, singer, rapper and songwriter, Mohammed Imoro Kamaldeen, known better in the music industry as K-Dee has been signed onto a popular record label in Yendi known as Lacar entertainment.

The artist is said to have signed a two years contract with Mohammed Hamdu alias Lacar, the executive chief officer (CEO) of Lacar entertainment. According to the manager, the contract will be renewed if both teams are satisfied with the artist input and performance during the two year period.

In a congratulatory message by the musician sighted on his Facebook handle, K- Dee thank the manager and the whole team for the move taken to enhance his music career and also showcase his God gift talent to Ghana and the world at large. “On behalf of all my fans, I want to thank #Lacar-entertainment for their trust in me. Rap-nation to the world” he said.

K-Dee has being in the music industry for a quite number of years now but became popular when he decided to participate in a live reality show program on Sagani TV duped “Chop Da Mic” in 2019. The main aim of the program was to explore and groom upcoming artists from the northern part of the country. Unfortunately, K-Dee could not make it to the grand finale of the program and  was evicted.

The fall of a man is not the end of his life as the old people says. K-Dee found himself in another TV program on NTV titled North Got Talent NGT, a local television station in the capital of northern region, Tamale. He gained a lot of love and fans during the program last year and  was named, ’Mr. Rap’ By Dj Carlos, one of the judges then at the event. 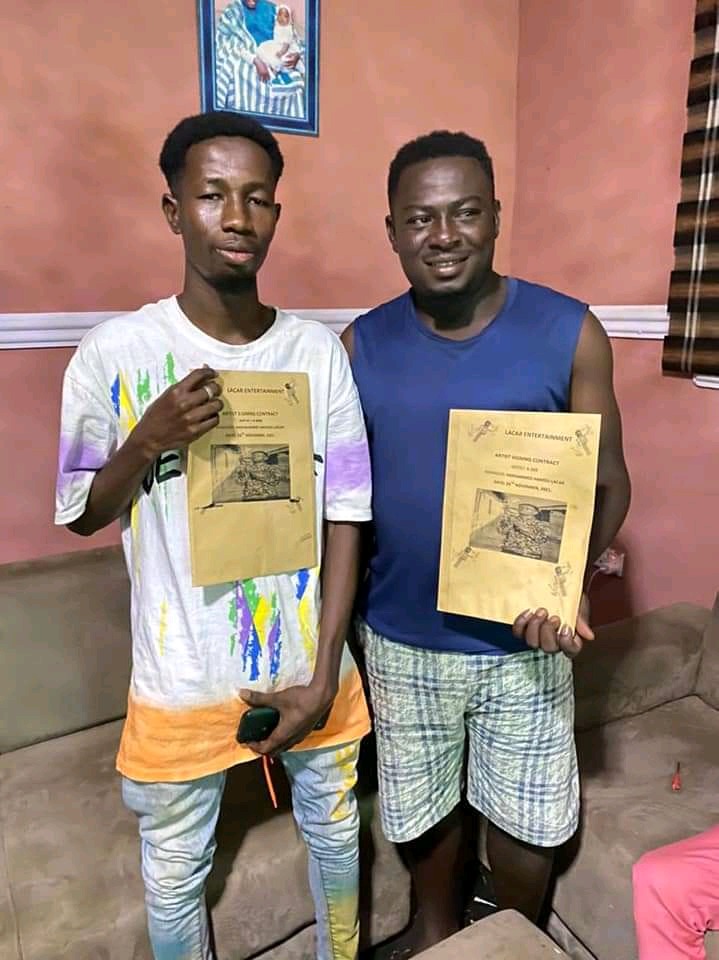 K-Dee is currently promoting his single titled ’ankumah’ . He featured the song with one of the talented singer in tamale known as wizkid, the ’Adaha’ hit maker. The song has so far received a lot of airplay both radio and TV stations. Some of his single released trucks are, queen shiver, waa (dance), rap god, sweet aroma and many more.

Please do me a favor by sharing this article and leave your comments below. Follow this page for more interesting stories.

I’m Mohammed Ibn Namzari Charisma. Your number content creator in the eastern corridor enclave. Thanks for your time. 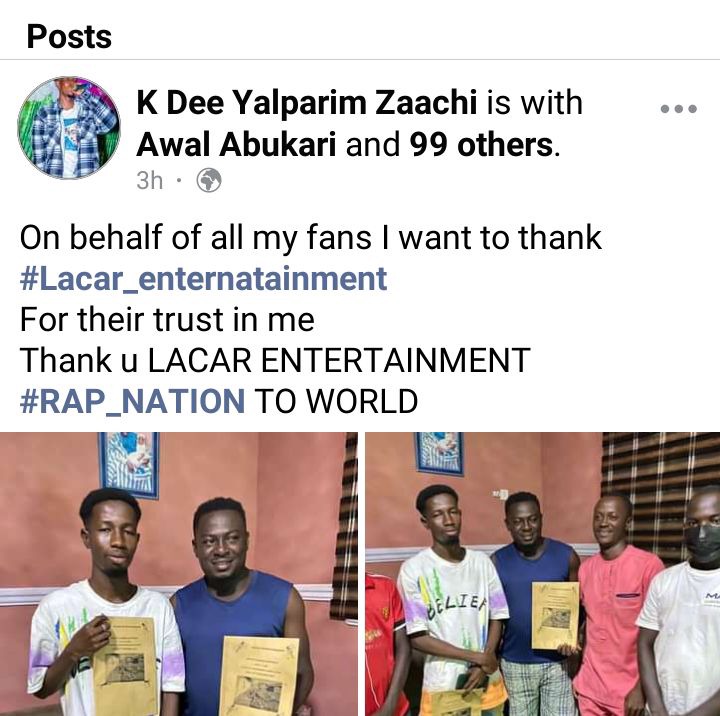 Content created and supplied by: MNCNEWS (via Opera News )