By Chrisdad (self meida writer) | 27 days

Born Felicity Ama Agyemang is one of the top celebrities in Ghana. She was born on 15th August 1973 in Ashanti Region of Ghana precisely Kumasi. Her name was later changed to Nana Ama McBrown due to the divorced of her parents Madam Cecilia Agyenim Boateng and Mr. Kwabena Nkrumah when she was young. Her father died later and her mother was unable to take care of her, so she was adopted by Mr. Kofi McBrown. It was Mr. Kofi McBrown who changed her name from Felicity Ama Agyemang to Nana Ama McBrown.

Nana Ama was hired to do costuming by the Miracle Film Production instead of acting. She was later discovered that, she has the potentials to act very well and she was given a role to perform which she acted very well.

'That Day' was her first movie which was released in 2001. Nana Ama McBrown in collaboration with Agyaa Koo, Mercy Asiedu, Wayoosi and Adoma Odoom appeared in the movie titled 'Asoreba' in the year 2007. Since then, she has had many roles in a number of movies.

Nana Ama McBrown is the brand ambassador of Royal Drinks and host of television cooking show McBrown's kitchen. She is also the host of the entertainment show on UTV's United Showbiz. She was also appointed as the ambassador for the covid 19 trust fund in March 2021.

She got married to Mr. Maxwell Manu Mensah in 2016. In February 2019, she gave birth to a lovely baby girl by name Maxin.

Early this month, she had a successful surgery in Canada. After the surgery, she has posted fresh pictures and videos on her Instagram page which her fans have giving their opinions and comments about it. Some of her fans are saying, she still look young, others too are saying her fair coloured skin is soo awesome. From the pictures, one can conclude that, Nana Ama McBrown still look beautiful and younger after the surgery. 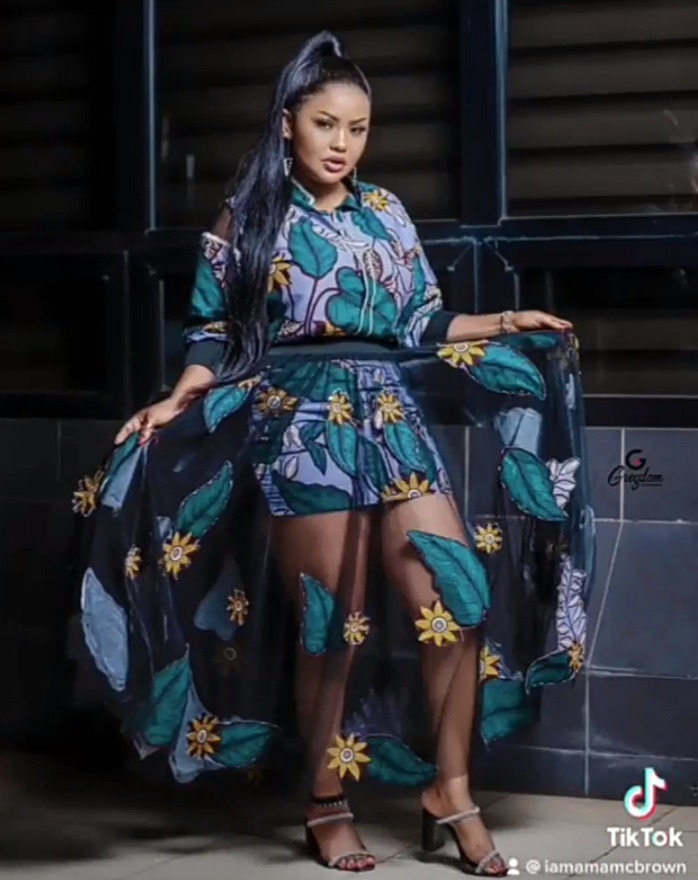 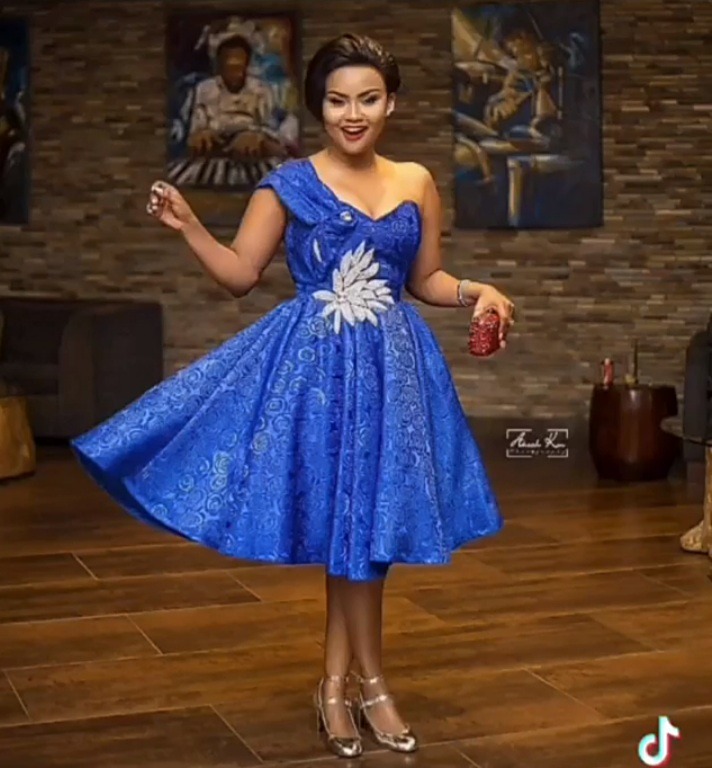 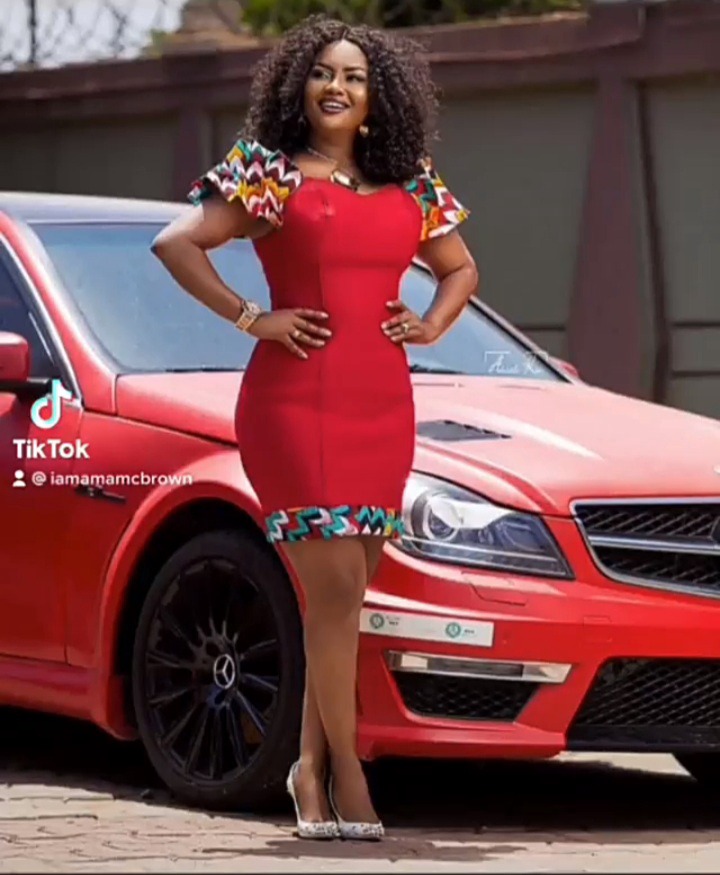 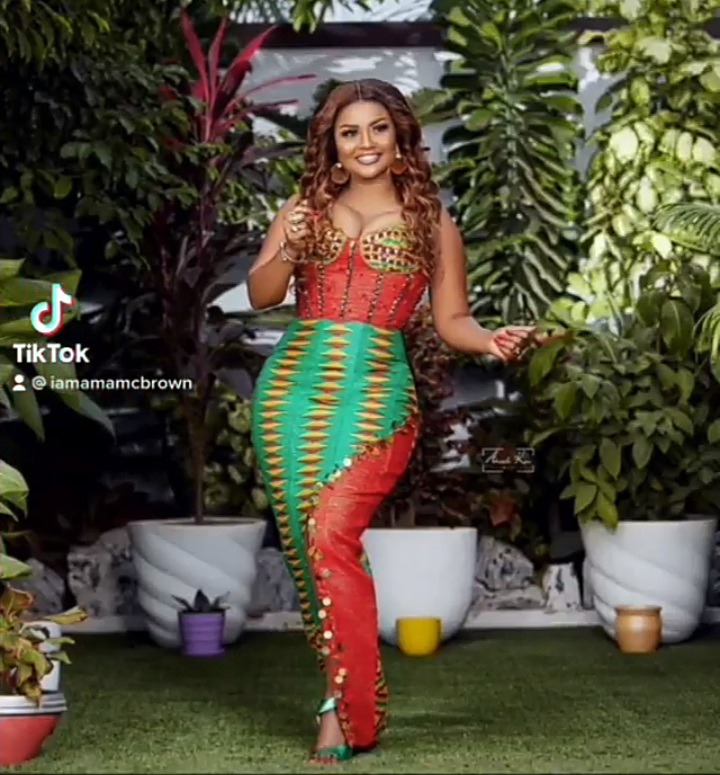 What do you have to say about Nana Ama's pictures after her surgery?

Which Country Owns The Most Gorgeous Models, Ghana Or Nigeria.

Funny shop posters causes stir on social media, This will make you laugh.

NDC is forming the next Government in January 2025 - Kelvin Taylor boldly declares.