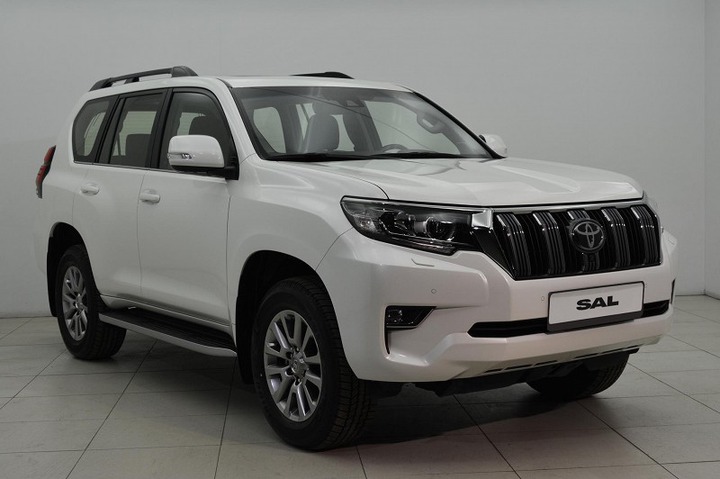 In a video going viral on Facebook right now, Business man and Philanthropist, Dr. Kwaku Oteng has given a brand new car to Ohemaa Woyeje. Dr Kwaku Oteng, who is a serial entrepreneur had today Dashed the expensive Tear-Rubber Toyota Prado To Ohemaa Woyeje and from the video, she was extremely happy and grateful for the gift, but her celebration didn't really show that, it was a total surprise, as she may have been in the known, before the video.

The gift, which was presented by a lookalike matured son of the businessman was to show the appreciation for Ohemaa Woyeje's dedication and service to his Angel FM Station, which is a part of his Angel Broadcasting Network (ABN). 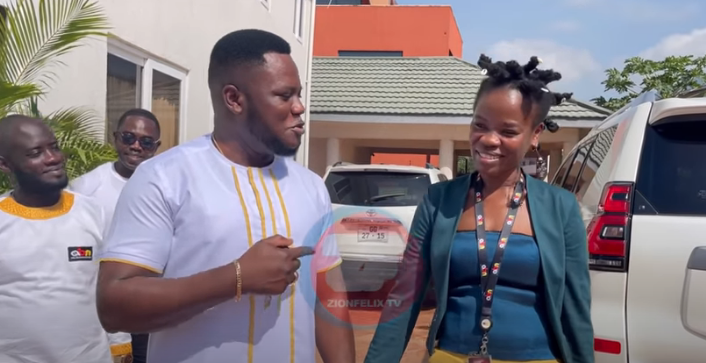 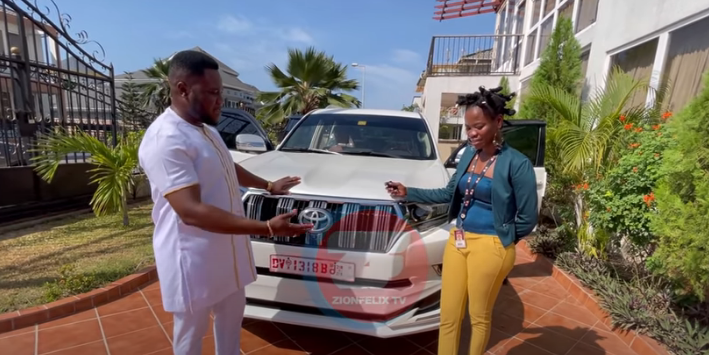 Ohemaa Woyeje is expressing her gratefulness, thanked her boss and even went to the point to add that, she does not even think that, she may ever have to leave the station. She funnily added that, her name may now be "Adwoa Prado" to the cheers and admiration of few people who were around as seen here https://www.youtube.com/watch?v=I7OE08Ihcts.

It must be noted that, this is not the first time Dr. Kwaku Oteng is undertaking this rare act of kindness, as recently this year also, in a Facebook post by one Uncle Winifred (who is a presenter on Ultimate 106.9fm), he wrote that "Thanks to the President and founder of Angel Group Dr Kwaku Oteng. You have honored my big brother with a 2018 model Range Rover. Congrats Nana Obiri-Yeboah. Boss u deserve it. Service pays" 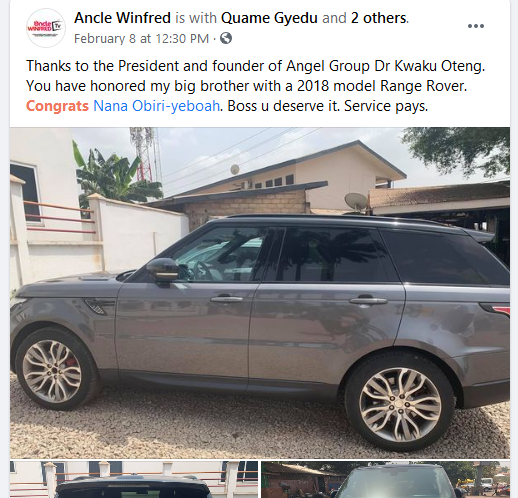 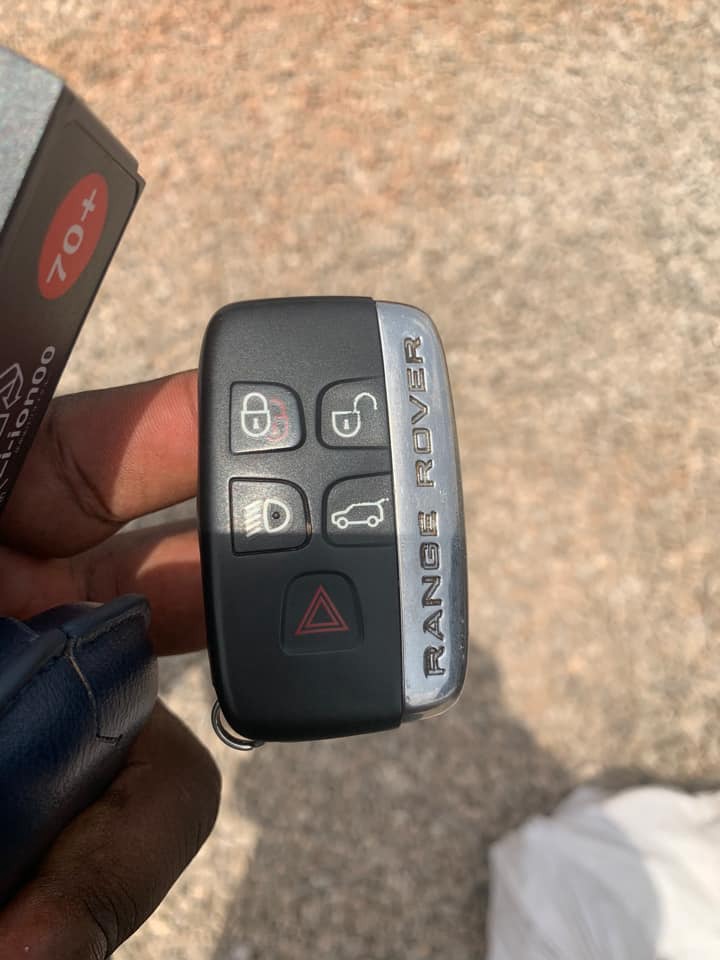 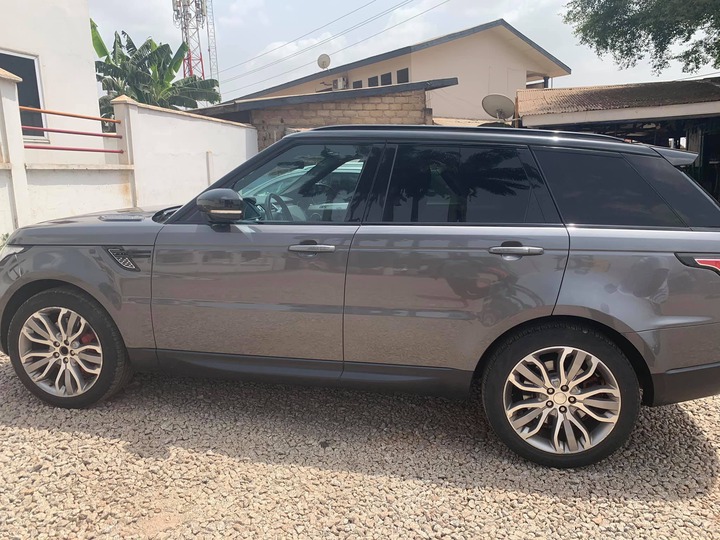 Only few of such rich men exist these days, when people are selfishly only looking at either getting more or only supporting those who are very close to them, as has come to be known as "who you know" kind of society, when one has need of a recommendation or support. This makes the CEO of the Angel Group of Companies, an angel of goodness, gifts and generosity indeed and especially so too, when people who he has employed and serving diligently may well be honoured with expensive gifts, the positive side is that, it may well encourage loyalty and unflinching dedication to their work and its ethics and this is an inspiring atmosphere, that every workplace may well love to be present among its workforce.

Dr. Kwaku Oteng is a well renowned rich business man. His is famed for such generous and kindness, that has helped his reputation raise fast in our country. He also is known as a philanthropist who funded scholarships for needy students over the years. Dr. Kwaku Oteng owns a chain of businesses in Ghana’s herbal medicines, broadcasting, beverages and transport industries. In 2001, he made his mark on the business world with Angel Herbal Products Industry, which started a transformation in the herbal medicine sector. 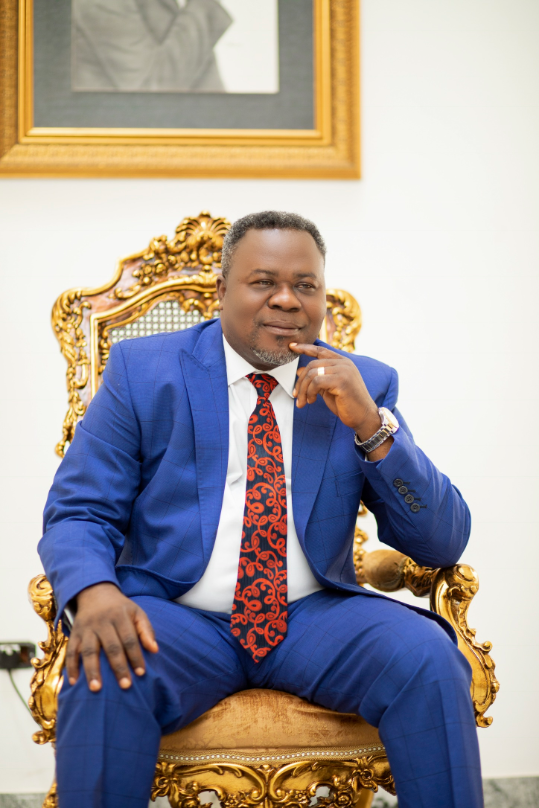 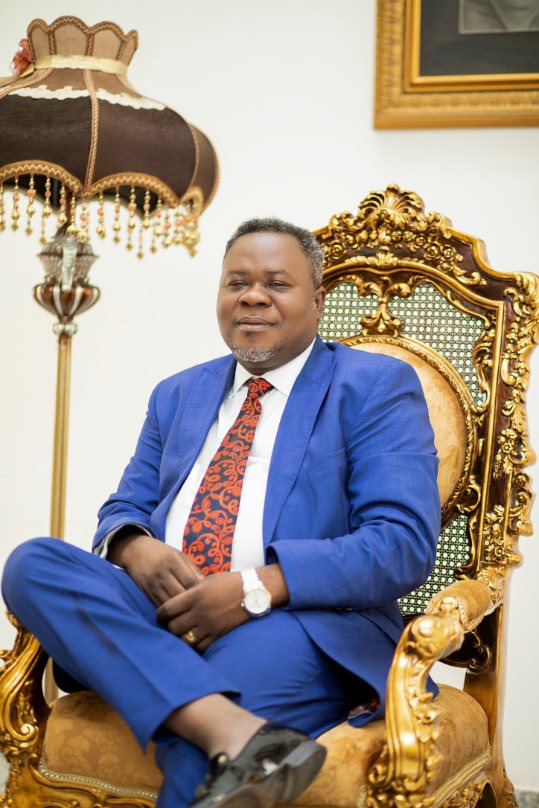 The CEO of Angel Group of Companies, has also shown commitment in sports promotion over the years through his popular Angel FM and health products subsidiary and one of his daughters is the New Patriotic Party’s Member of Parliament for Kwabre East constituency in the Ashanti Region. Francisca Oteng-Mensah, who became one of the youngest parliamentarians of the Fourth Republic.

Ohemaa Woyeje, who is yet to post this newest gift on her social media platforms, is currently promoting her latest single that is out, as she attempts to rely on her fame to launch a success in the music industry also. These and her marriage may well be positives in her life, but in all these, she has a legal challenge around her as well, Award-winning Ghanaian broadcaster, Ohemaa Woyeje is in the courts, thanks to her former employer, Multimedia, who dragged her to court because she officially didn’t end her contract with them before quitting to join ABN.

Ohemaa Woyeje had left Adom FM, a subsidiary of Multimedia 3 years ago after what she described as an unfair treatment from the Manager, as according to her, the Manager had, cut her off, from hosting her mid morning show after she came back from her maternity leave. In a recent interview with Delay, she noted that, this bad treatment was the sole reason why she left Multimedia even though her contract hadn’t ended at the time.