By PeepNews (self media writer) | 1 year ago

Mona Gucci, the host of 'Bribi Gyegye wo' on Onua TV, said there are several issues which she does not want to talk about, but the recent acts of Xandy Camel and her husband are becoming too much.

Mona said Xandy Camel feels she has everybody’s secrets, but she should also be aware that they know a lot about her too.

She said she respects Xandy and her husband so well because they are couples, but Xandy’s husband insulted her on social media when her (Mona) issue came out. She continued that she called Xandy and told her to inform her husband that she comes from a home where she has been taught not to insult a man so Xandy should tell her husband to stop insulting her because she hasn’t done anything to her husband. 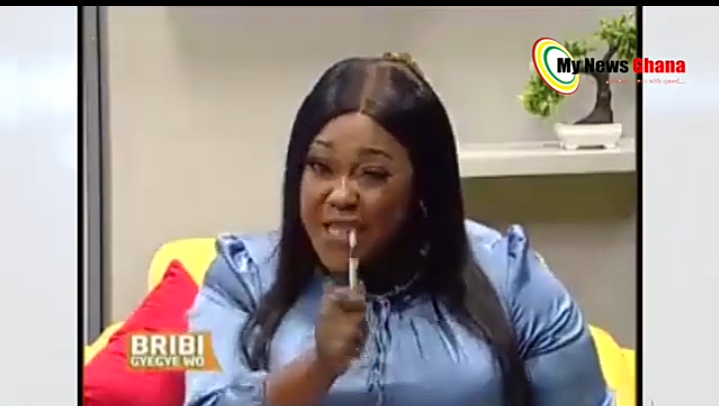 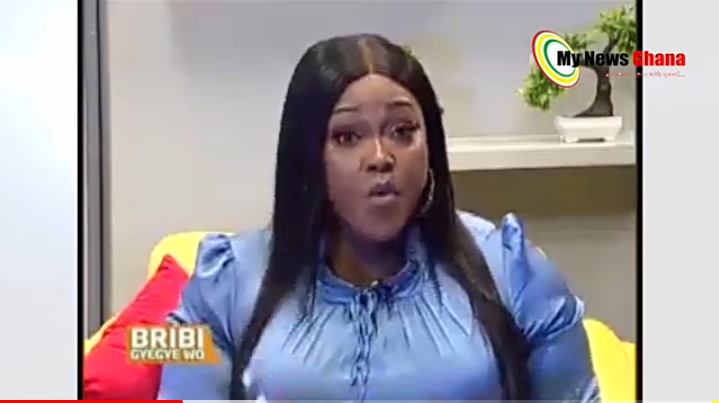 She said, “Xandy goes about spreading information about people just to feed herself. You have betrayed Akua Amoako who brought you into the Angel group company. You can give up your friends easily because of hunger. When you came to the Angel group, your husband that insulted me on social media has a girlfriend in the Angel group, but you told one worker that you’ll snatch her boyfriend from her and truly you did, but nobody took it to social media to speak about it because as a lady, whatever you do to get food to eat is no man’s concern. 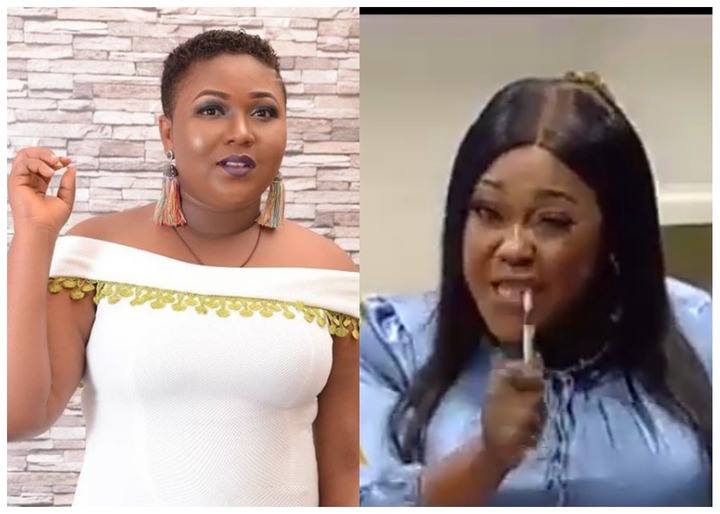 She said, “Xandy Camel, it is enough”

Content created and supplied by: PeepNews (via Opera News )

Why Mbappe Is Increasingly Getting Disliked

Hopeson Has Been Summoned But Because Wontumi And Co Are Bigger Than NPP, They Weren't Summoned