Benedicta Gafah puts her Curves on Display in New Pictures.

Born Benedicta Gafah is a Ghanaian actress a media personality, a Film producer and an entrepreneur. The Beautiful actress was born on 1st September, 1992. The Actress gained popularity after featuring in the movie Azonto Ghost a movie that was popular across the country and beyond, which featured Kwadwo Nkansah Lilwin and she playing a supporting Role. Her Excellency performs in that movie made other Film directors fell in love with her talent and casted her in subsequent movies. Benedicta has featured in over 40 Movies and has acted with the likes of Kwaku Manu, Akwasi Boadi Akrobeto, Nana Ama Mc Brown, Emelia Brobbey, Vivian Jill, Bill Asamoah. 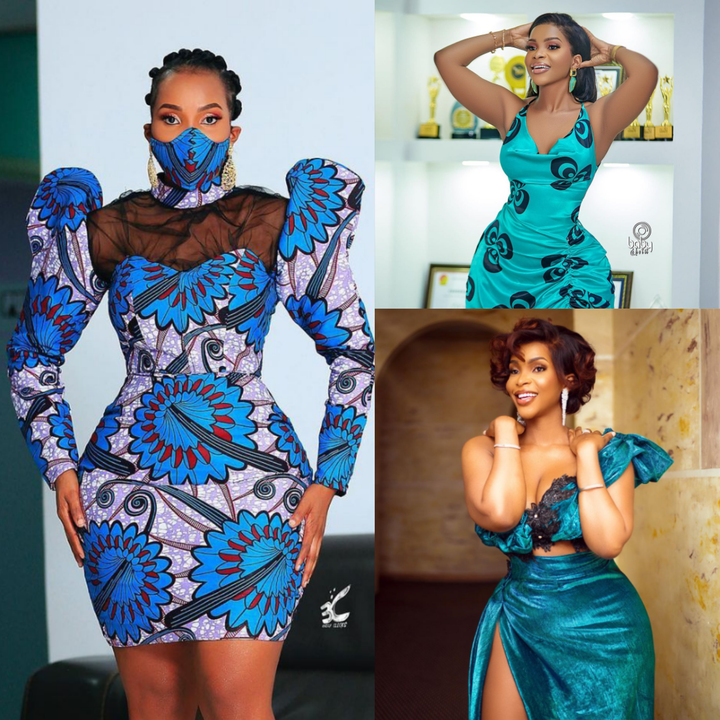 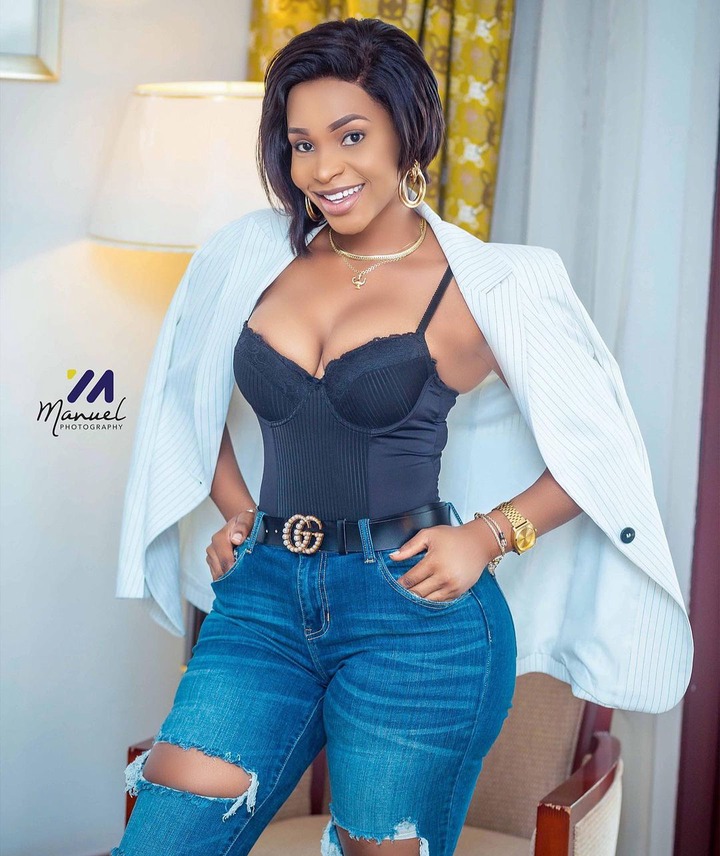 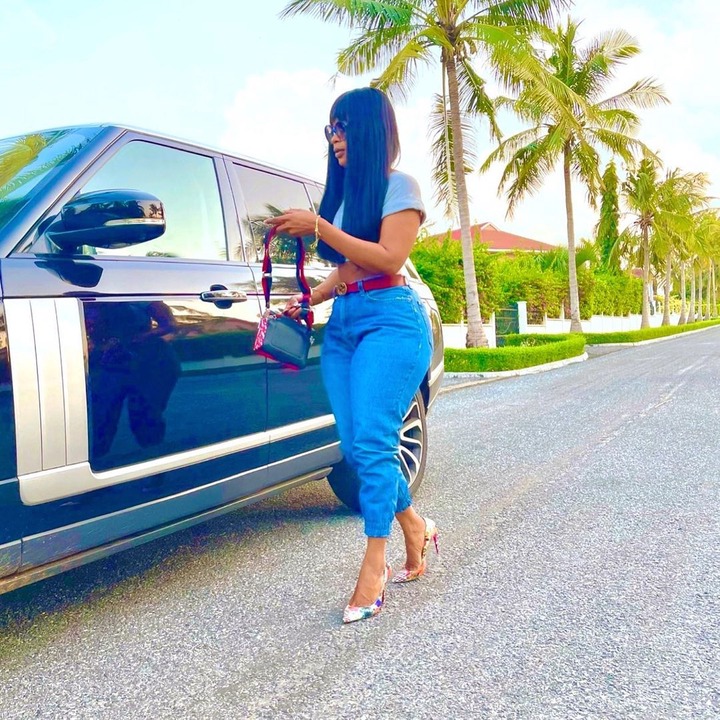 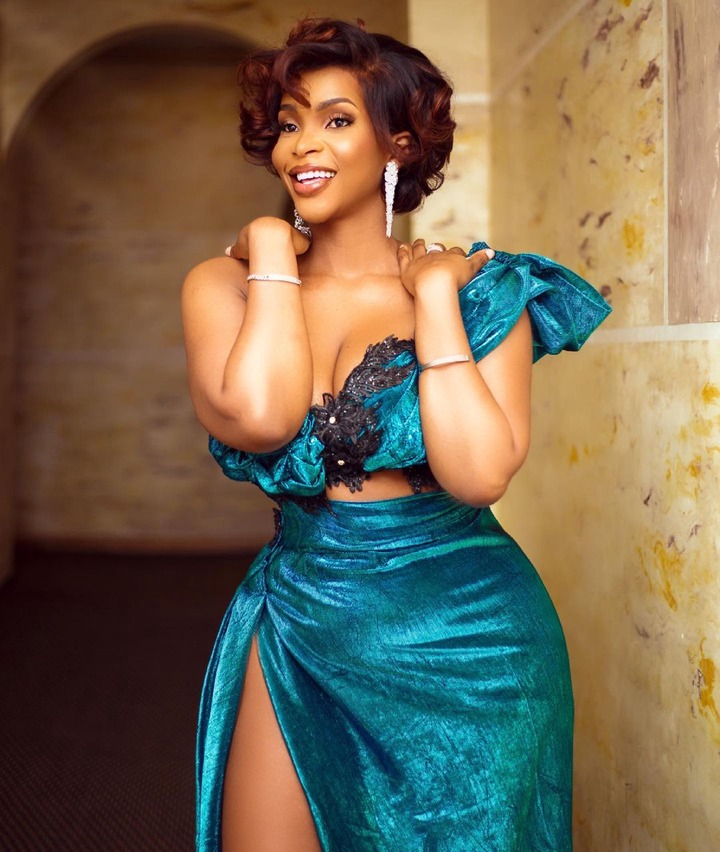 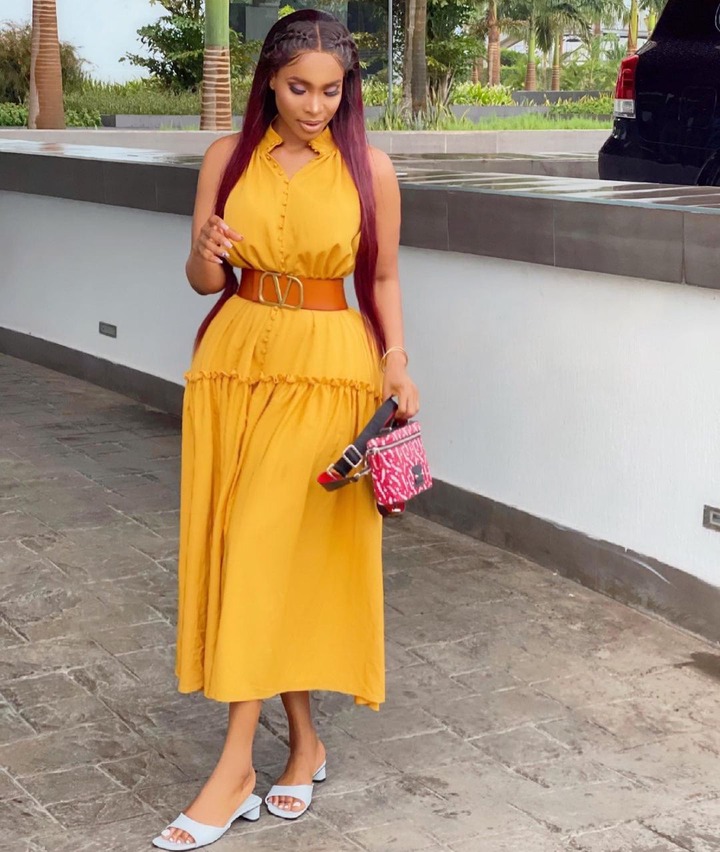 Benedicta Gafah also works as a media personality at Media General Tv3 where she host Tv3's Music Music show, and other programs on their sister stations. Benedicta Gafah is admired by many for her curves and Beauty, she is among the few celebrities who doesn't ride on negative news for hype. She is very respected and held in high esteem in the entertainment industry.