Elmoney also known as Michael Nii Martey Afllo, was a student of Ghanata senior high, Dodowa. He is an upcoming artiste won the DANGME MUSIC AWARDS on the 14the of November 2020 at the Central University Of GHANA, Accra. 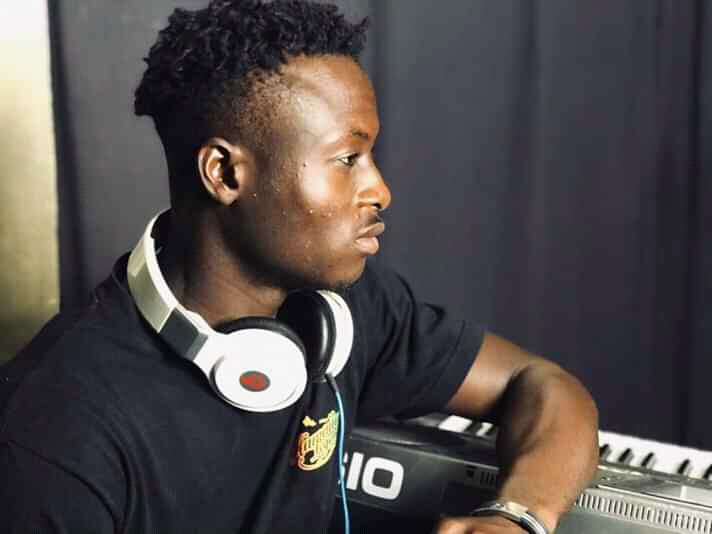 Michael is a young man who started his music at school whereby he performed on stage during entertainment, he had the talent of singing and rapping which has gotten him to his destination as he always wanted. 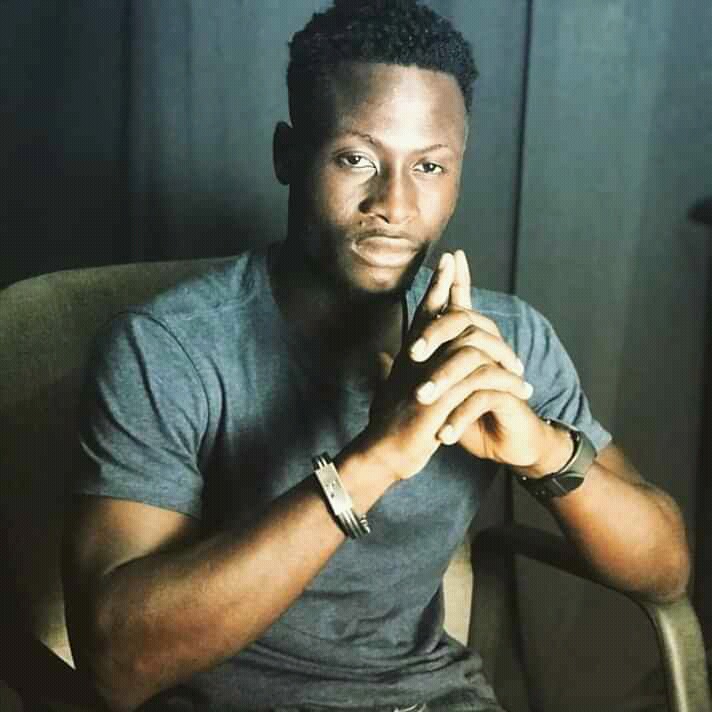 Elmoney after school joined a crew called VERITY HOUSE ENTERTAINMENT where he started building up his talent, he later dropped his single called MELLOW and this single got the attention of people on social media. These are some of his songs you may like to listen to. 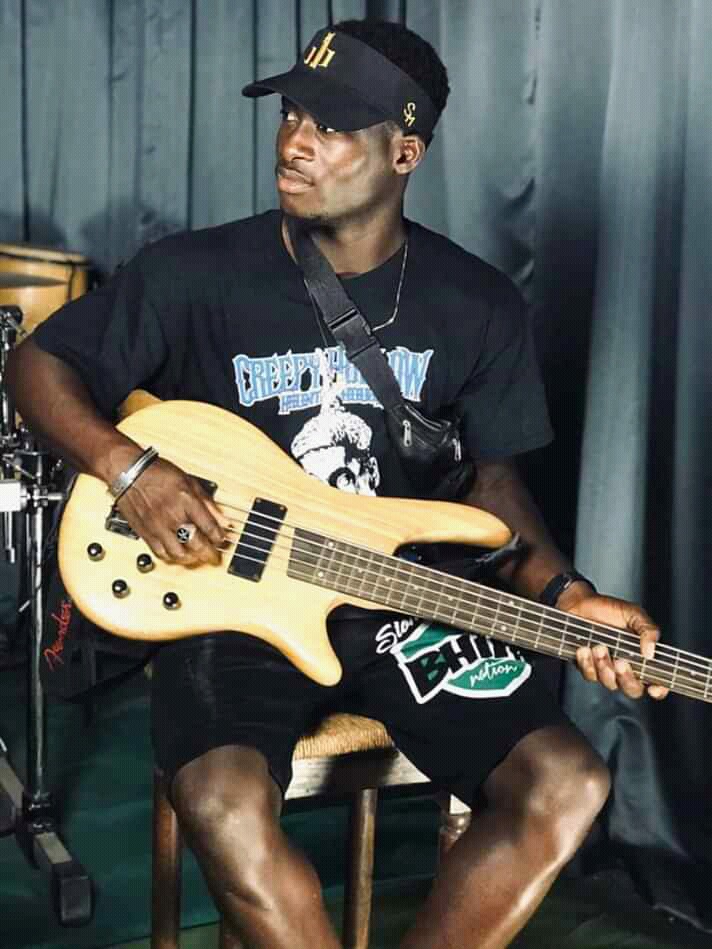 He then got the opportunity to perform outside his town due to his performance. Elmoney was selected by a group called HOOD BOIZ ENTERTAINMENT to partake in an awarding program which I made mention of earlier on.

He took the chance and made it through at the end by receiving the award which he never thought of winning because of how challenging the competition was at that time. 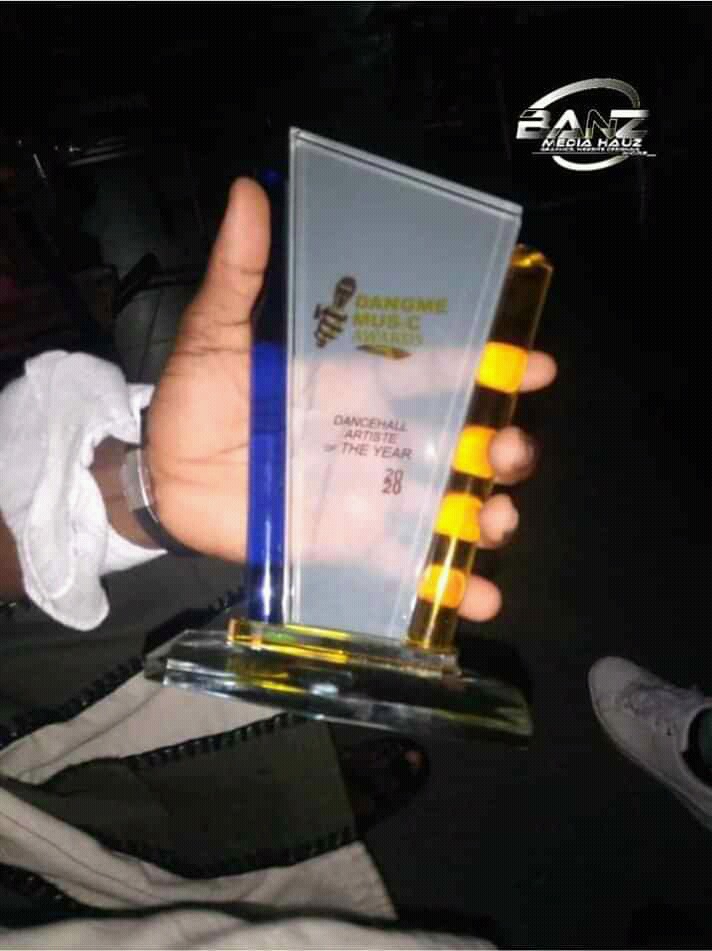 Elmoney and his crew indeed won the contest and came out victorious.

Content created and supplied by: nanayaw200 (via Opera News )