5 Years After He Stopped Acting To Become A Pastor, See Pictures Of Majid Michel Preaching The Gospe

By Caradolly (self meida writer) | 9 days

5 Years After He Stopped Acting To Become A Pastor, See Pictures Of Majid Michel Preaching The Gospel

Top Nollywood and Ghollywood actor Majid Michel is now a minister of God. Not only is he constantly sharing the word of God on his IG page, he now goes from church to church to minister. 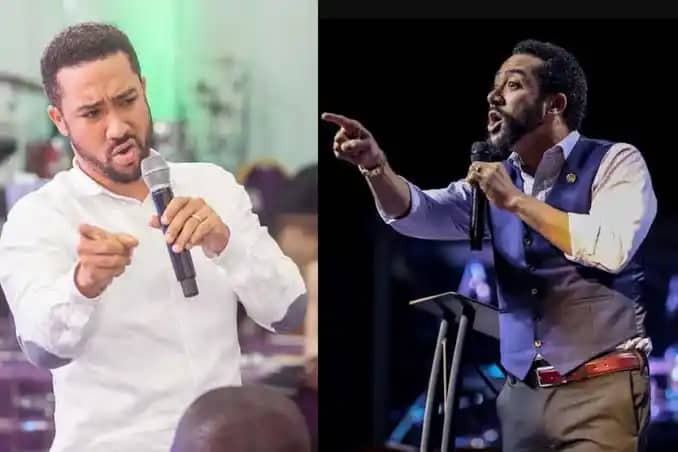 5 years ago the 40 year old actor was spotted preaching in various churches and also shearing gospel messages in his Instagram handle. His new life amazed hundreds of his fans due to the fact that he was well know as love boy in most of his movies. 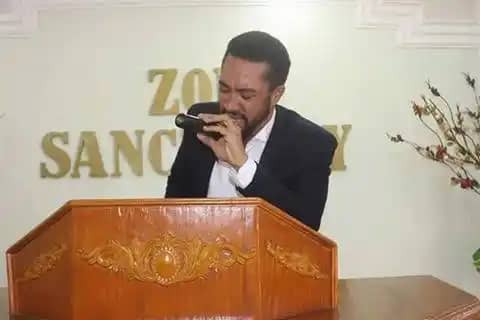 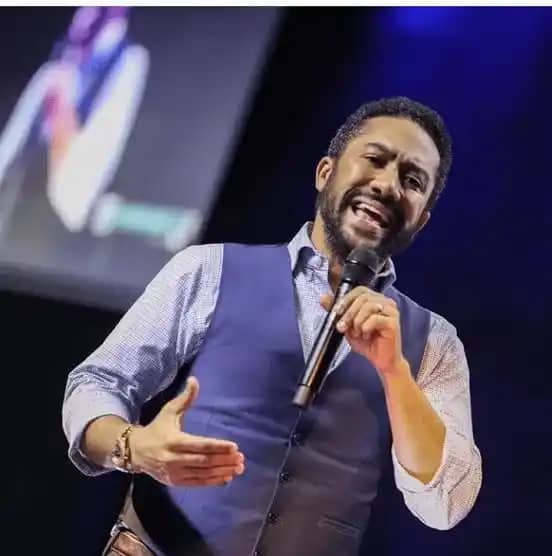 At a very young age, it was clear that the young man had skills and talents that are entertainment-friendly. He was known for his participation in school dramas. 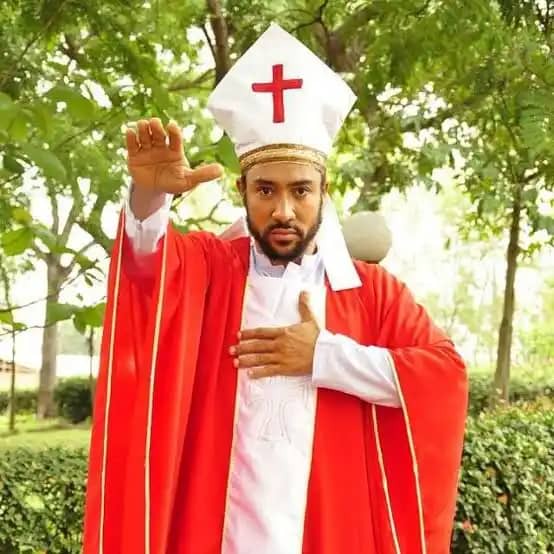 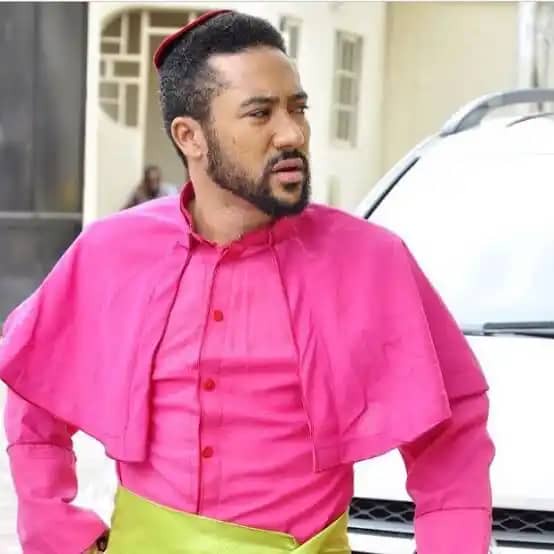 Just to give his numerous fans across Africa the assurance that he did not declare himself a born-again Christian and a pastor for selfish reasons, award-winning Ghanaian actor, Majid Michel has stressed that he is a true servant of God. 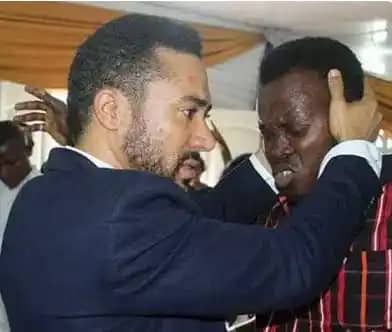 Forever's remarks: "Michel's strength focuses on his eyes and his intensity he uses them well to understand that his role frequently is played in love and seduction of women." The same year, another film with Michel was released; Guilty Pleasures generally had positive reviews when its popularity was lifted. In 2010 he continued the lucrative trend, playing another film with Genevieve Nnaji in Bursting Out.

Content created and supplied by: Caradolly (via Opera News )

Nudity is not fame and Nana Ama McBrown has proven that.