By AlikeNess (self media writer) | 2 years ago 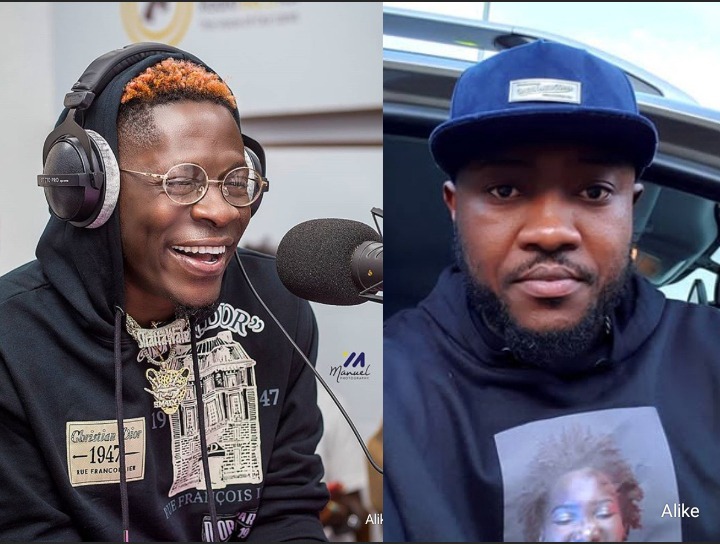 Shatta Wale alledgedly attacked by fans in Kumerica for snubbing his deceased friend's funeral and also refusing to pay his debt.

Amidst his successful KIP tour into the Ashanti region, Shatta Wale experienced one of the baddest days on the road as many rumours claimed.

However it appears the secret has finally come to light as a recent video saw some fans attack the musician and his crew during the project.

It was alledged that Shatta Wale was given this kind of treatment due to him snubbing his former friend, Junior US who passed away last year in April.

In the video Shatta Wale was seen being pushed and attacked by a group of people who live in Krofrom as he visited there for a video shoot session during his week-long Kumerican Invasion project.

Sources say Shatta Wale borrowed the deceased's 10,000 US dollars and even refused to go to his funeral nor refund the money after his passing which lead to the sudden incident.

There were also several controversies surrounding Junior US's death with Shatta Wale also being placed in the centre of the story after the deceased's killers were discovered but the rumours could not say so however.

Shatta Wale's already completed his Kumerican invasion project and returned back to Accra before the incidents unfolded.

You can watch the video below and share your thoughts.

Content created and supplied by: AlikeNess (via Opera News )