The Top 5 Most Influencial People in Ghana

By Elisha_Appiah (self meida writer) | 1 months

These people have distinguished themselves in whatever careers they have chosen to pursue and are inspiring causing positive change in society. These people are well-known individuals who have a proven track record of great work and hence many of them have been awarded by several bodies of national and international repute. Our listing is in no particular order.

He has organized a couple demonstrations to protest against ideals and practices that he felt were not in the best interest of Ghanaians. So sterling were his achievements and influence that he was branded by his supporters as an incorrigible personality.

One major reason why he was also listed here is that he singularly declared the year 2019 as “The Year of Return” and this has seen many people but very popular Black Americans like Senator Nancy Pelosi, Steve Harvey among others to come back to Ghana to connect with their roots.

Last time, it was reported that the brand has brought about 1.9 billion of revenue to Ghana. 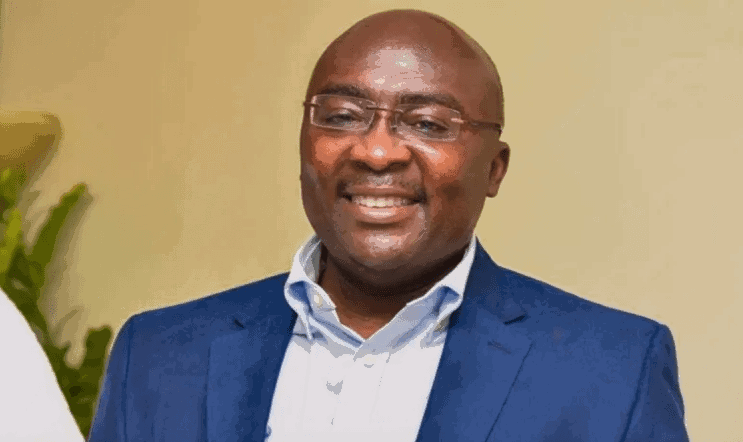 This Economic scholar is a much respected fellow and amassed himself massive following after he decided to quit his job as the Deputy Bank of Ghana Governor and run as the running mate of Nana Akuffo Addo in 2008.

He frequently offered public lectures, often debunking statements by national bodies and challenging the then finance ministers to accountability. His fame and influence shot over the clouds when he appeared as the Star Witness in the 2012 election Petition which was widely broadcasted on which he displayed his intelligence even when being grilled by the legendary lawyer, Tsatsu Tsikata.

Vice President of Ghana commands a lot of respect and admiration from Ghanaians mainly from his oratory prowess and of course, his beautiful wife has generated several headlines because of her looks and her brains.

She is one of Manchester United Football Club’s biggest fans in Ghana and she does not mince words about that.Her hard work, sense of duty made her the darling Journalist of the nation and this has won her several accolades and jobs.

She has a degree in banking and finance but has been applying the knowledge in the journalism in probing facts and figures that make news. During her days at TV3 (a local TV Station), she made the morning show (New Day) the most watched in the country at the time due to the innovative displays and content provided. She has had several gigs which include hosting various programs and shows and has performed creditably.

Nana Ama Mcbrown as become a household name in Ghana. Nana Ama is best known as a Kumawood (Local movie in tv industry) actress and a very good one who has proven to be able to easily take on the challenges and rigors of any role even with the English speaking ones as well. This has made her much loved celebrity in Ghana

She also engages in philanthropy work quite often and has gathered some following because of how good-natured she is. She has starred in some commercials that have become very successful; a typical example is that of Hisense’ where she smartly advertised their discount services.

She now runs her own cook-show on TV where she invites celebrities and also not-too-well-known people as guests and interviews them on their life stories and their philosophies and outlook in life. This show has been a success, and Nana Ama McBrown has become a very successful woman as well as a great role model for many youth – more particularly, young women. 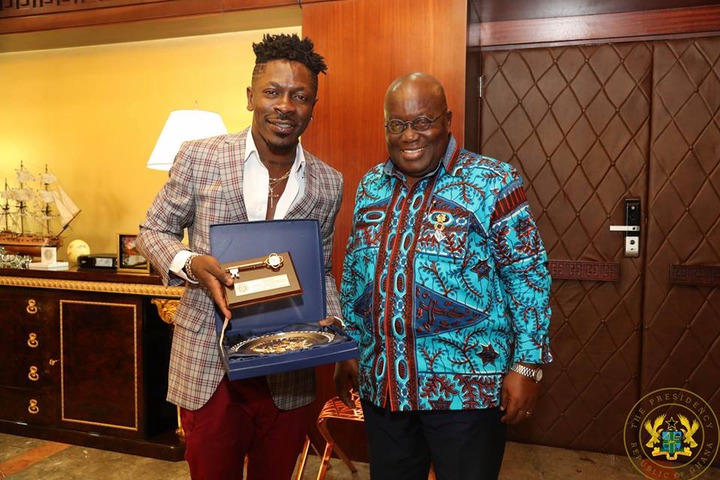 Charles Nii Armah has gathered a massive and great Artist in Ghana. As a man who is not afraid to let the world know what he is thinking, Shatta Wale has vocally fought one of the biggest event houses in Ghana, CharterHouse for being unfair to him and some artistes with regards to awards and that catapulted him to fame real quick.

So many event organizers put him on their bill so that they can make a lot of ticket sales by attracting his numerous fans. Shatta Wale engages in a lot of philanthropy works and occasionally gives away gifts to most loyal fans and sympathizers.

He was recently featured on the singer Beyoncé’s Lion King 2019 album, and that expanded his reach and his fan base. Since he is all for youth empowerment, he has many young people who call themselves SM Militants and literally follow him on convoys of motorbikes and cars blaring sirens to programs, interviews and outreaches. Truly, Shatta Wale has become one of the most influential men in Ghana now.