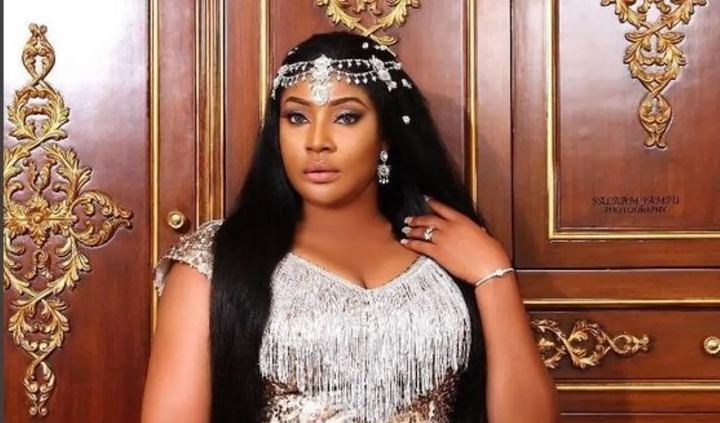 Recently, Actress Angela Okorie spoke out against lesbianism in Nigeria, particularly because their culture forbids it. "It is a sin and it is uncalled for. Why would a woman be romantically involved with another woman?" she communicated. In 2015, she downplayed the role of social media by men in relationships. Following the invitation of Apostle Suleman Johnson by the DSS, she urged Christians to support the clergyman. 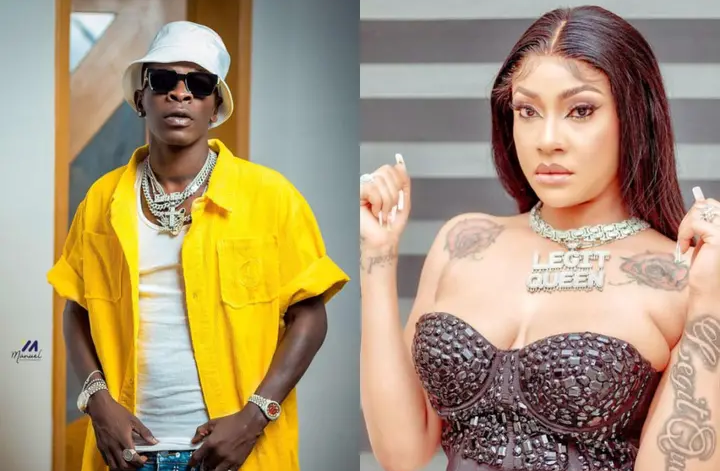 Nigerian Actress, Angela Okorie has become one of Shatta Wale's biggest hype women on Instagram. She regularly likes and comments on his posts telling him she's a big fan of the hitmaker. With that, we can boldly say that Angela has joined the SM movement for life. Following recent happenings and critics about the Dancehall artiste, Angela Okorie also took her Instagram page to shower compliments on Shatta Wale saying, he 'will never do anything wrong' in her opinion. She urged all her fans to post a picture of him with the hashtag #FreeShattaWale, which is trending since the arrest of the self-proclaimed dancehall king.

“Shatta will never, ever do wrong in my eyes. He plays a lot and people misunderstand him, Shatta kind of person is rare, with a beautiful heart, always looking out for people. They are fighting him cos he is real. I have come across a lot of Ghanaians Trust me y’all don’t wanna meet some of these people, Nija Dey learns for were Envy Dey for Ghana o.Beef Na their food.”

“I don’t want to tell you my experience with some of these people, but you see this guy @shattawalenima I have never seen anybody like him, especially in Ghana so free the matter. “If you know you love Shattawale post him Tell them to #freeshattawale My Gee forever @shattawalenima, ”.

Following that post three days ago, she posted a new one, which was Shatta Wale's regular comic skits. Actress and singer Amadou Ndiaye shared a video of Shatta goofing around with kids' rhymes which he twisted to add a comic effect on top of his head. She shared the video with thecaption; “Me right Now @shattawalenima leave me oo N for Nipple ” 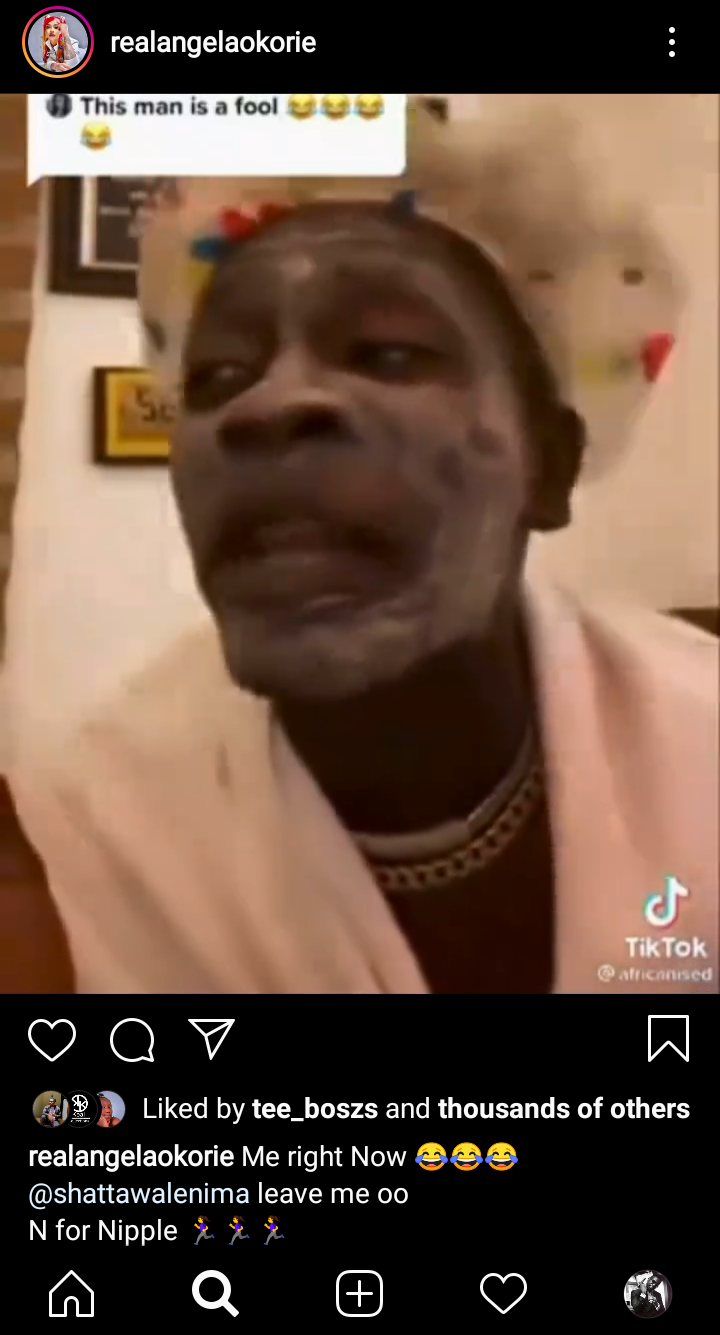 However, she has been in Ghana recently to promote her songs. 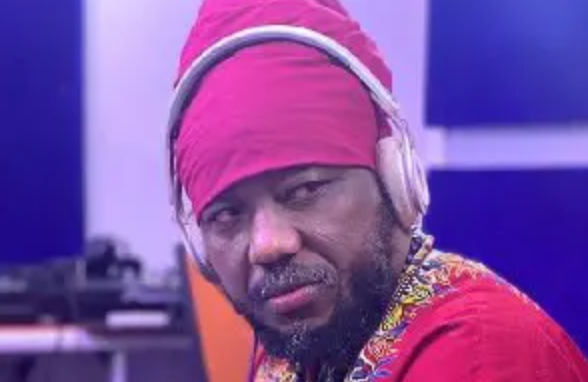 Recently, Blakk Rasta also criticized Shatta Wale over his arrest. The Reggae musician and radio personality has never been a fan of the Dancehall artiste and on numerous occasions, they have crossed swords over their differences. He shared an old post published on Ghanaweb where he claims Shatta wale had previously threatened him.

He took to his Twitter page and tweeted; @shattawalegh, this was you in 2015. When you sow the wind, you reap a STORM… Junkie Bwoy, rest in JAIL..! 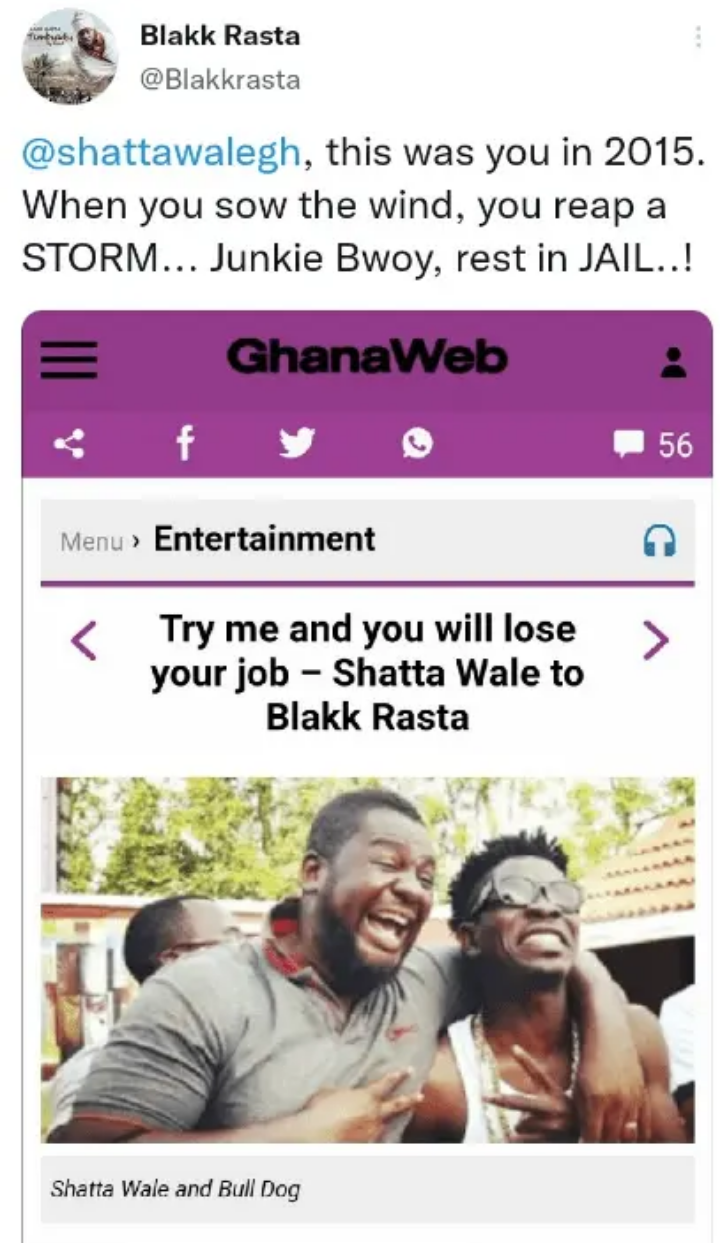 What is your stance? Should Shatta Wale be kept behind bars or you're in support of the #freeshattawale movement?