Secret Meaning of the name 'Abraham’

By thincology (self media writer) | 1 year ago 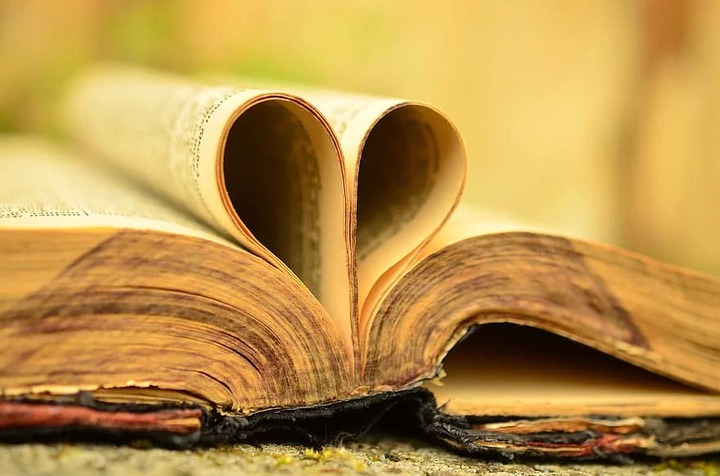 Because of the way the message is captured in the quotation above, it is easy for one to construe the line “for I have made you a father of many nations” for the meaning of Abram’s new name.

Father of many nations was a promise to Abram. But the actual meaning of his new name is only known to serious minds, seekers and Hebrew language enthusiasts.

Hebrew words, including proper names are pieced together by characters in the Hebrew alphabets. Each one of those characters is themselves, complete words with specific meaning. This means that Abram can be divided into two ‘Ab’ and ‘ram’.

In Africa his name was changed to Abraham. This time, the name can be split into three parts; ‘Ab-ra-ham’.

However, the last part of Abram’s new name is special because it doubles as the name of a son of Noah. Ham was the father of African people and the progenitor of the dark races.

So Abram journeyed from afar to form an enduring union with the Hamitic family of Africa; a union stronger than friendship, as close as a family.

To symbolize the bond with Africans, Abram appended the name Ham to his name, a move which must have been dictated by his God.

The Abrahamic family intermarried with Ethiopians and the Matzor of Egypt. Their children became the Negroes, the only other dark race of people that lived on the continent.

Though not the blood of Ham, the Negro is inseparably part of the Africa family and the word Negro have become synonymous with the black race. Thus Abraham has become the other father of the dark races.

Content created and supplied by: thincology (via Opera News )