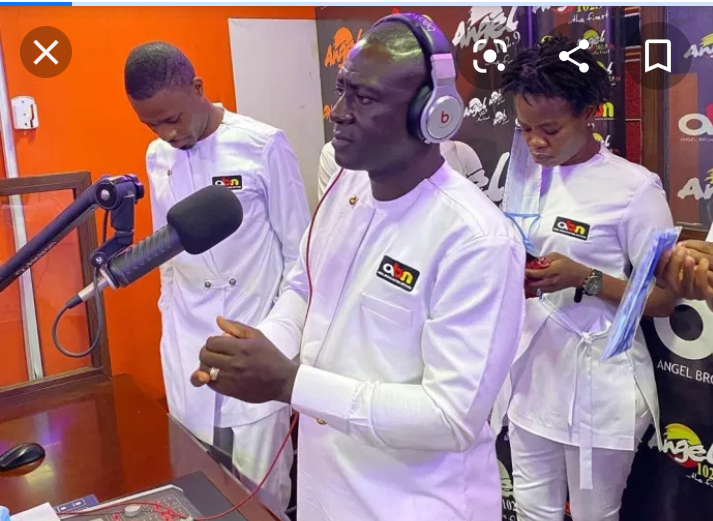 Although Captain Smart have been off air, many were expecting his colleagues in their usual uniform to host the Friday edition of Captain Smart show on Angel TV.

Co presenters of Nana Captain Smart were in a state of mourning and cried as they announced that the Friday Old school edition of their show have been Suspended.

The Friday old school edition of the Angel TV morning show which was initiated by Nana Captain Smart and hosted by him have been Officially Suspended.

His colleague Kwamena Sam Biney who made the announcement explained that, they were expected to hold it today as it has become every Friday but due to the death of Former President Jerry John Rawlings, they have decided to substitute it with mourning.

Their tears was for the former President Jerry John Rawlings who died as they all succumbed to the show suspension for today.

Content created and supplied by: News.360 (via Opera News )