By BismarkTetteh34 (self media writer) | 9 months ago 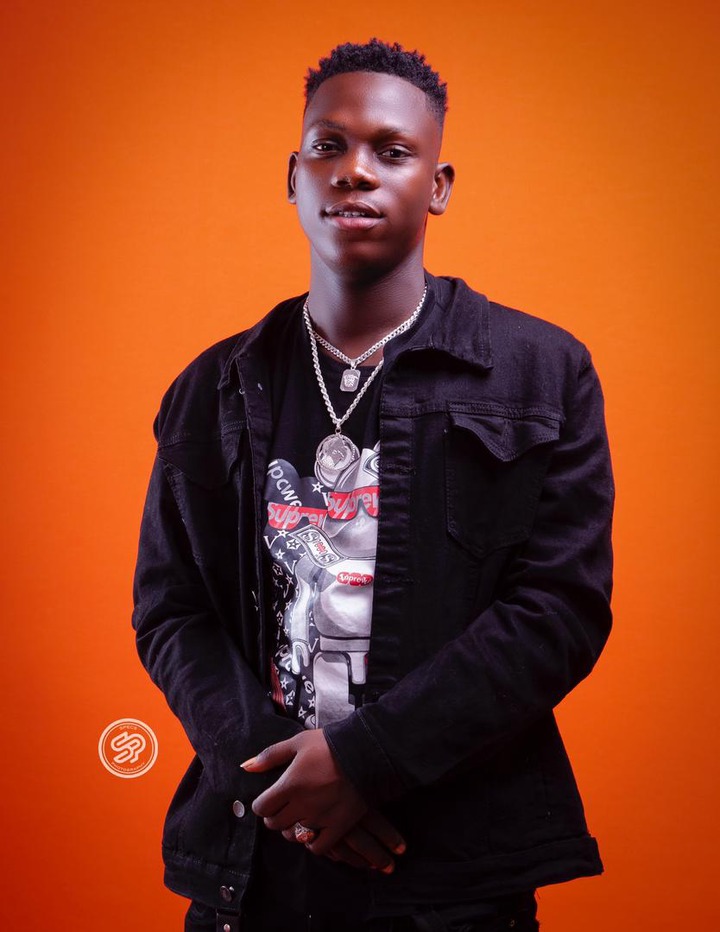 Ghana has no doubt been one of the top countries known for producing best talents in music aside football. A lot of vibrant known in the world today are all products of Ghana.

Waking up with a whole new vibe, a fresh sensation has emerged out of the hoods of Ashaiman - Ghana (The home base of the Famous Reggae Dancehall Boss Stone Bwoy) who goes by the stage name "Anderson Worldwide".

The multi-talented young artist (Anderson Worldwide) has taken Reggae Dancehall fever to a whole new level and honestly, there is lots of fire in him. 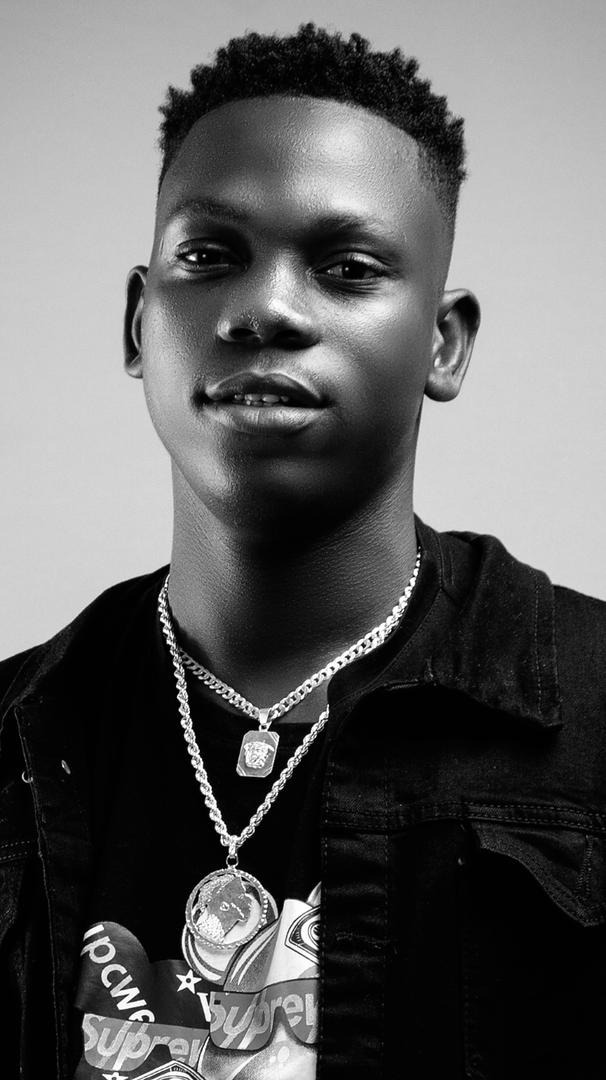 His real name is Agbashie Anderson Hope, emerging from Ashaiman - Ghana, with the popular stage name as Anderson Worldwide, he is an SHS leaver from Yilo Krobo Senior High School, he is the second child from his dad's side and the first child from that of his mum. Anderson Worldwide has 6 siblings in all.

Anderson Worldwide stated that he took his inspiration to do music from his mum. On a one on one interaction with him, he said "Whenever I see my mum singing with joy, I feel it within me, my mum loves music so much, so she was the one that inspired me to do music".

With his genre of music, he said " I am a Versatile Artist, I do everything, But I focus mostly on the Reggae Dancehall Music", he also named lots of musicians he look up to. 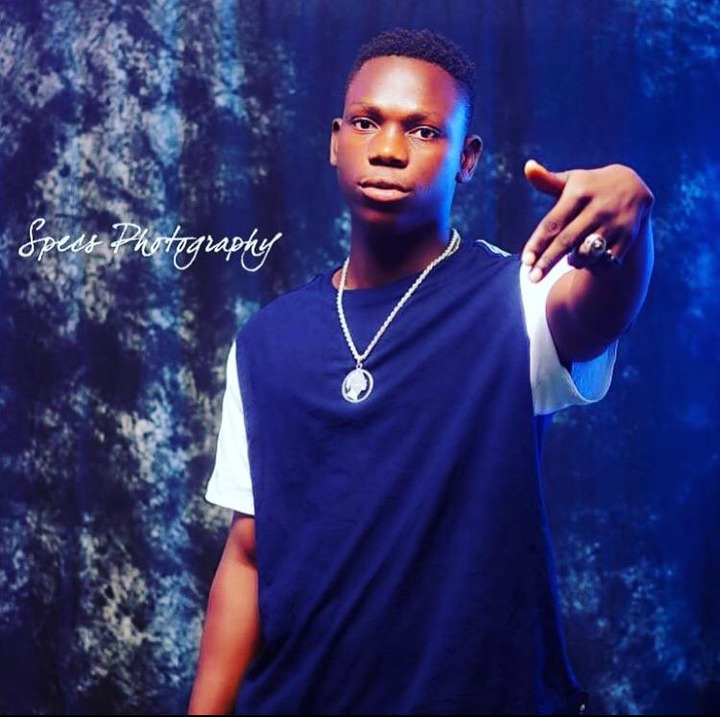 He continued " I have recorded 10 songs with only one officially released and the rest are in the pipeline Which will be released soon.

Initially my parents didn't like the idea of me doing music, but getting to know my passion for music wasn't unchangeable, they decided to go with the saying that, (If you can't beat them, then join them), today they are my biggest fans and are encouraging and pushing me to work harder.

I intend to take Ghana music to the top and also bring Reggae Dancehall Music to a whole new dimension as my predecessors have done".