By Kupacraft (self media writer) | 6 months ago

Just as Ghana has got everything, Kumawood has got everything. From talents to beauty to curves. Just name it. Most of Kumawood actresses usually post photos of themselves and these photo are enough to make the day of many men. One can never mention curvy women in Kumawood without mentioning the names of Purfcie Conna and Benedicta Gafah. Their curvaceous bodies are no doubt the best among all. As lame as it may sound, I can boldly say that many people started watching Kumawood movies because of them. It may surprise you if you can read people's minds. Purfcie Conna and Benedicta Gaffah has appeared in a number of romantic movies, which is quite understandable. 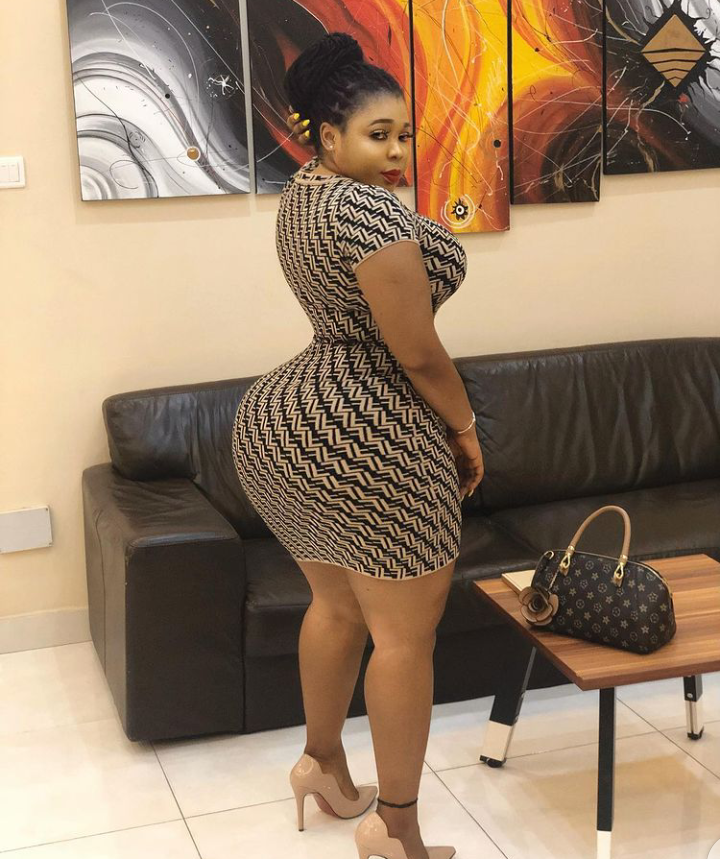 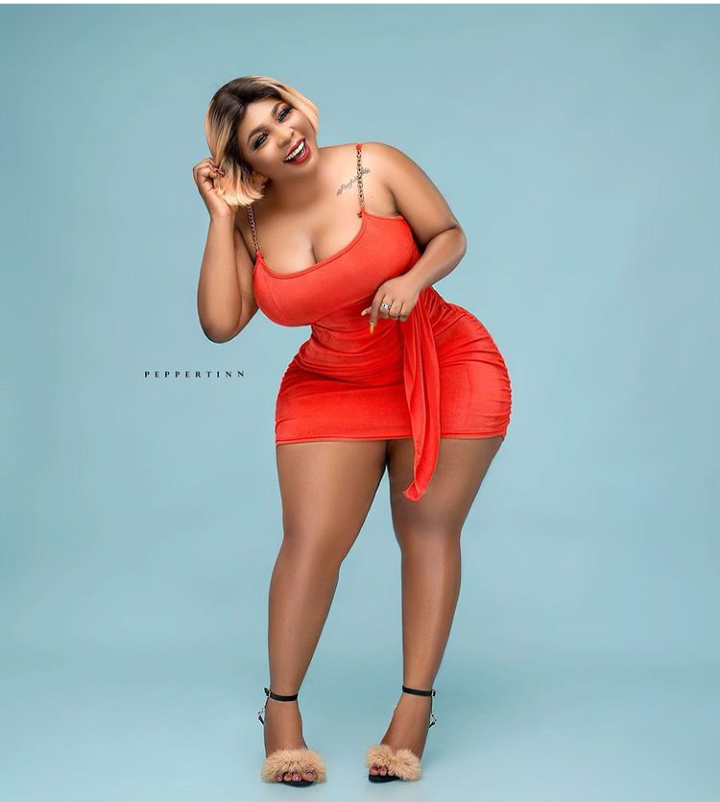 The Actress is known as RedCONNA on Instagram. She is also a brand ambassador and a model. On Instagram, she has 262000 followers. Purfcie Conna is also a movie producer. You can tell that aside all the curves, she is hardworking. The part of her body that has a lot of attention is her backside. Almost every one talking about the actress is talking about her backside. I am you probably will after reading. Most of her breathtaking photographs are on her Instagram page. I won't be selfish to keep them to myself, do here I am to share. 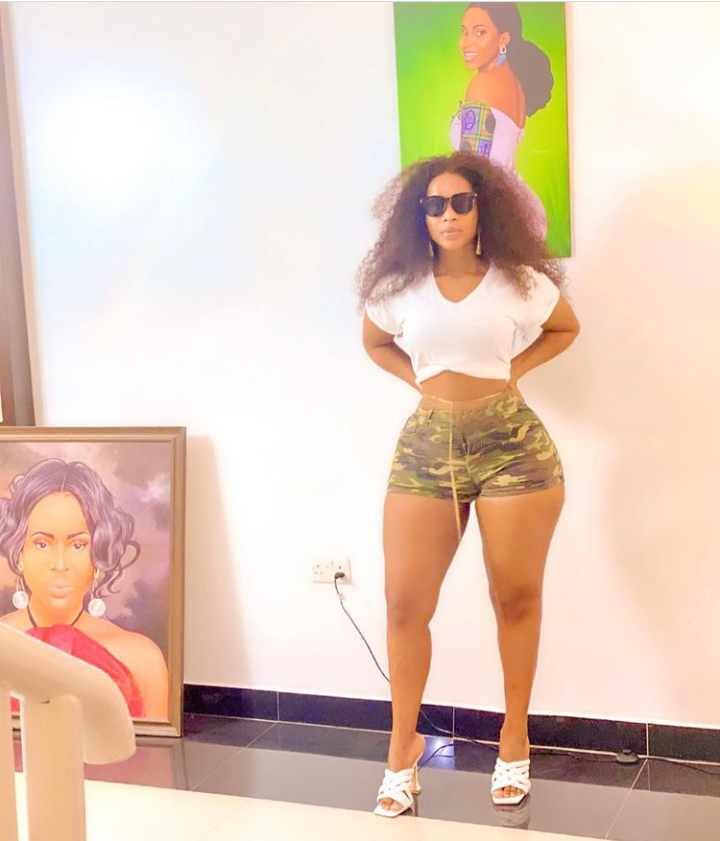