KUMERICA HISTORY: J -zee, lil weezy and other rappers are Kumericans and how Kumerica came to terms.

By AdintromNews (self media writer) | 7 months ago

What you need to know about kumerica.

The word Kumerica is made up of two words, which are, Kumasi and America – fused together making “Kumerica”. Meanwhile Kumasi is the capital city of Ashanti Region in Ghana. 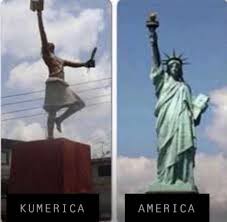 The word arrived 4 years ago, with the rapper Blaq Foreigner, who came up with the term because they live in Kumasi, but live like Americans.

And to some extent, some of the ‘Kumericans’, as they call themselves, got started issuing visas, passports, and other infamous assets for people coming from the popular region; making it look like a country residing in another country. 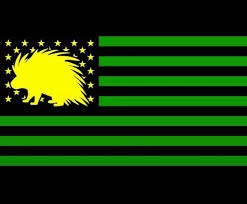 Therefore Kumerica is also a country in another country. And since America is known as USA, so as Kumerica is also USA which is United States of Asanteman. Kumasi is also known to be Oseikrom and Garden City. Kumerica flag have the Asante Kotoko in some meaning more to come. 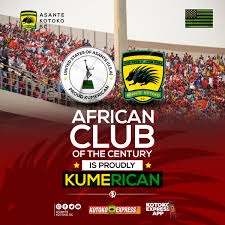 During Donald Trump's presidency were we heard he will be sacking all the blacks, a lot of black people especially the rapper's claimed to have come from Ghana or will come to Ghana.

People in Kumasi were the only people who were wishing Trump's decision worked, so they even said J-Zee's grandfather lived at Bantama, Lil weezy, Kanye West and a lot of them's families lived in towns in Kumasi. 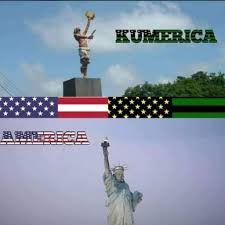 Kumerica is a brand which the rappers have chosen to brand themselves and with their city in the music industry. Kumerica is personal to some but not to all. 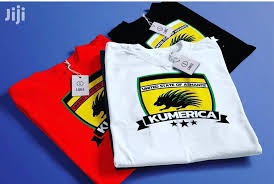 According to those championing the term digitally, Kumerica is about living life like an American but residing in the Ashanti region and this is their time...

Content created and supplied by: AdintromNews (via Opera News )

Guys, Find out if she likes You for Money or not by doing these 6 things