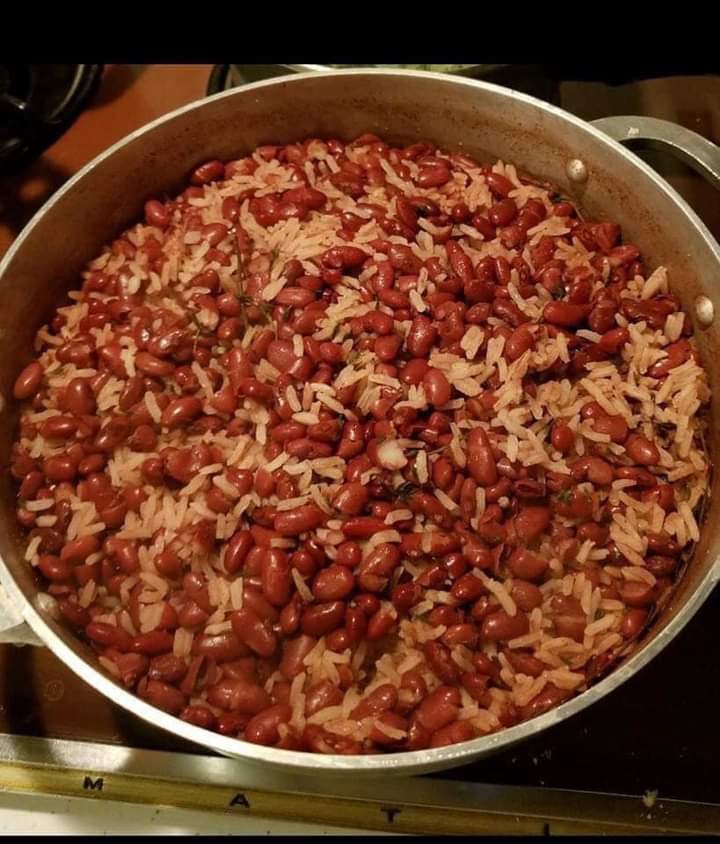 The marriage we all rush to get in it's not just about the name title or the ring but it's more about how you control a house. How a woman can change a house to a home where everyone will feel relaxed and protected. Monica Cons has failed miserably to turn her new house to a home to benefit everyone. She was married with a purpose, but the purpose has made the siblings of Monica's husband, Bruce, chased her out of her new home.

Monica and Bruce met seven months ago and has been in constant friendship ever since. Monica who is 32 was enticed by Bruce's lavish living and decided to give the lad a chance. Bruce is turning 36 years on Tuesday 8 December. Bruce after having the go ahead of Monica paid for her traditional bride price in 14 September and officially became a legally wedded couple on 14 October. A month after their traditional ceremony.

Normally it is assumed that a man is supposed to legally marry his woman a day or the same day of the traditional marriage but in the case of Bruce and Monica, it delayed because wedding materials, especially the bridesmaids and the brides attire wasn't ready. Bruce moved to a fully furnished three bedroom apartment he bought after he married Monica and that became their official residential place. Ever since Bruce got married, he has been losing weight and the mother didn't understand what was wrong.

Bruce who made weekly visit to his 76-year old mother, made the mother take a careful look at her son anytime he came to visit her. The mother Obaapanin Durowaa asked Bruce countless times but he refused to let his mother know the kind of mess he was in his house. The mother sensed some kind of weird spirit and invited Bruce's two siblings, Ama Yaa Yaa and Selena to monitor their brother.

The women found out Bruce might have been stressing himself of work but their claims was disputed by the mother that, he has since been working since and has never shown this kind of massive weight loss. The sister went over their investigations and found out that, Bruce has been unfairly treated in his own house by the wife.

According to Selena who agreed to spoke to me on camera, the wife of Bruce, Monica has been disrespecting their brother since the day the two officially moved into their new home. She doesn't know how to cook and she is always doing pedicure and manicure instead of making sure her husband is well feed.

Until Bruce complains of foods, this woman doesn't cook or serve him so Bruce too has grown tired of asking for food and that has made him lose that weight. Bruce who used to weigh over 70 pounds now weighs below 55 pounds in less than two months of marriage. Ama Yaa Yaa who took the greater length of sacking the wife from the house made it understandable to me that, the woman doesn't even serve the man on a neat plate or bowl.

Monica is found of serving Bruce's food on disposable take away plates so she can throw them away right after using them. She didn't feel like washing any plate and spoiling her expensive nails which was done with money from Bruce. Selena and Ama took the matter into their own hands and sacked Monica from her matrimonial on Friday after she cooked beans instead of waakye.

Monica declined speaking to me after making several calls to her yesterday to hear the side of her story. Her mother Madam Joyce, believes she is not not well to speak after the sister in-laws treated her bitterly. Ama Yaa Yaa has vowed that it will be over her dead body to make Monica return to the house to kill their brother, if she doesn't learn how to cook and become a responsible wife.

Bruce is the soften spoken tender kind of husband and couldn't stop her wild sisters as they dragged his wife out their matrimonial home. Below are some of the kind of plate Monica served food on for Bruce. It is a disposable plate like the take away plates served at funerals and restaurants. Bruce refused to comment on what type of food it was when I asked him. 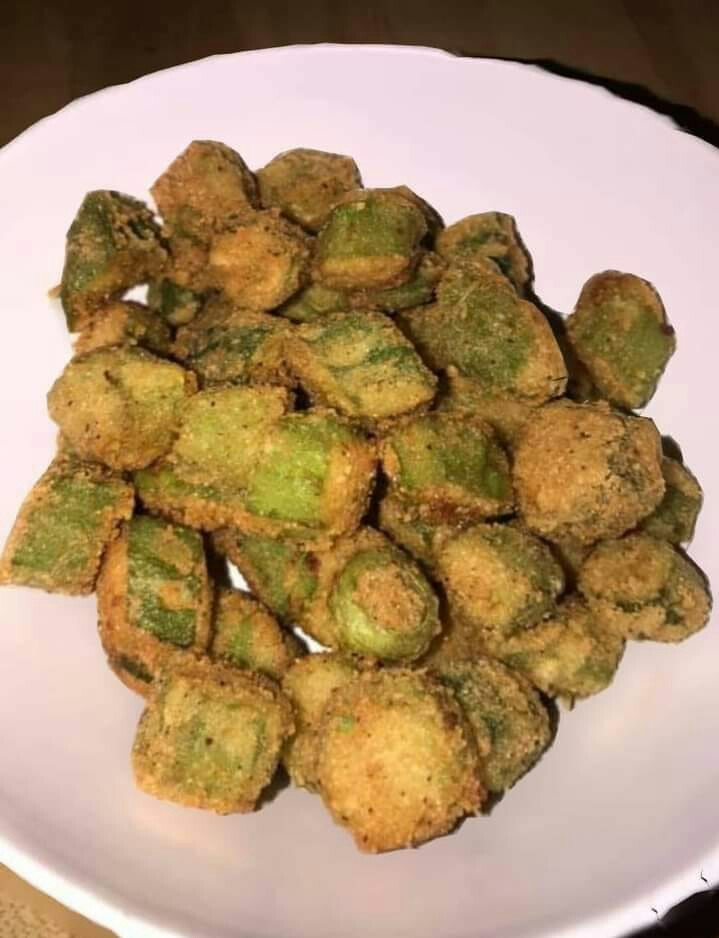 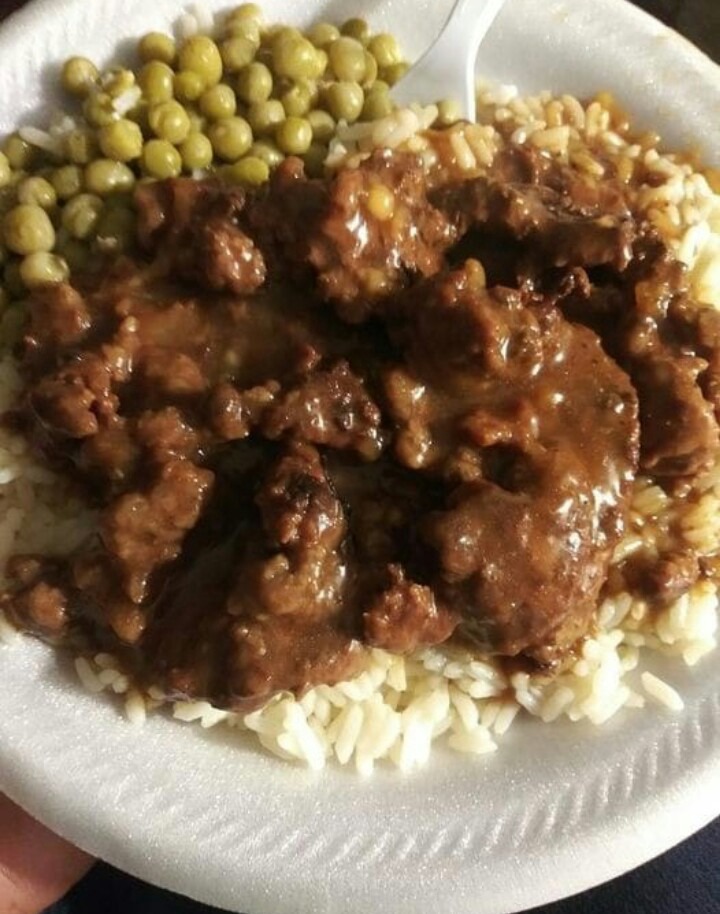