I Decided To Abort My First Child, But A Friend Cursed Me That If I Do That, I Will Die - Mzbel

By DailySpot (self media writer) | 1 year ago 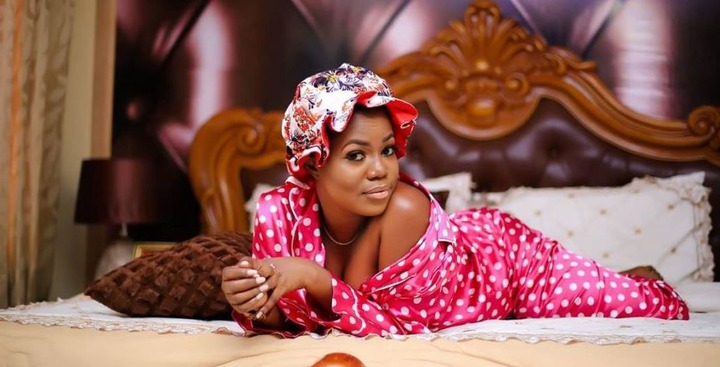 Mzbel has been in the news this whole year. She is one of the controversial celebrities in Ghana.

She became the most talked about when there was a misunderstanding between her and Tracy Boakye.

This misunderstanding started when Mzbel accused Tracy Boakye of snatching her 'Papa No' from her.

Tracy decided to reply by saying her 'papa no' left her because she is not the type of sugar daddy wants.

She continued by saying she is good in everything than Mzbel, be it in bed, taking good care of a man, and satisfying a man.

Mzbel also decided to reply, and this became a trend. Everybody wanted to see and know who that 'papa no' is. 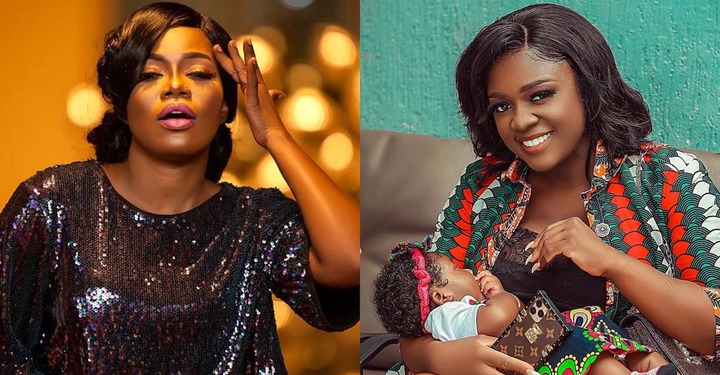 This even led to many people making funny videos, and we even saw a singer like Sydney bringing a song titled 'papa no.'

Recently mzbel has made many Ghanaians emotional today.

Yesterday was her birthday, and as everybody does, they celebrate. But today, Mzbel decided to make a video, and that video made me being sad.

In the video, she decided to tell us how she has lost her son. Well, not 'lost' as in her son has died, but she adopted a boy when the baby was young.

And when she took care of that baby for him to grow, the boy's mother came back for the boy, saying people are teasing her that she can't take care of her son and has given him to Mzbel. 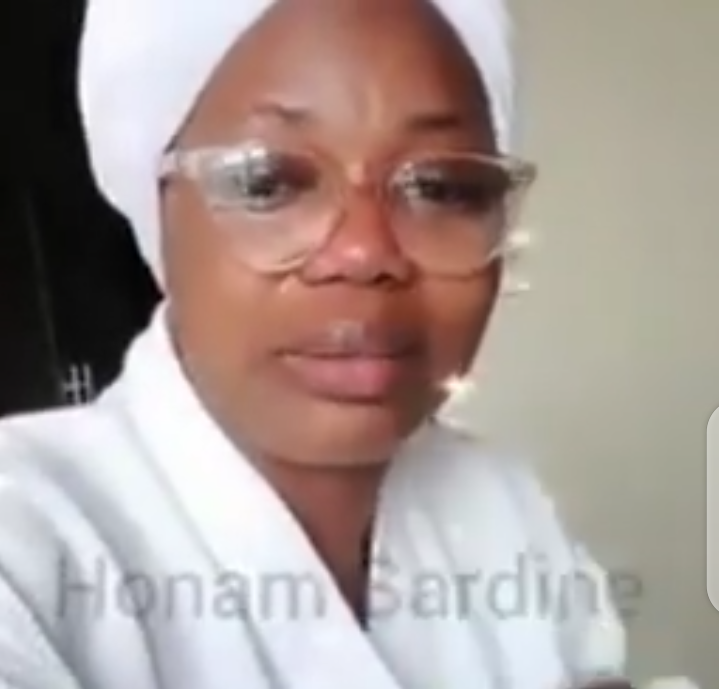 In the video, Mzbell was seen crying, saying she can't take it inside her again as she felt broken-hearted.

She then advised all the girls that if they find themselves pregnant, they should give birth.

She gave an example that she Thank God that she has her son. If she was not to be having a son, and this happened to her, she would have committed suicide. 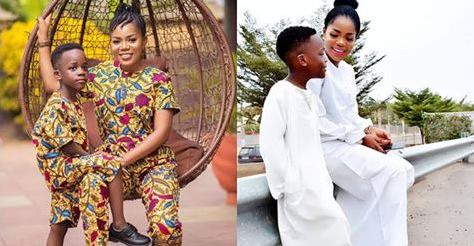 She then continued to thank her friend, who threatened her not to abort her son when pregnant.

She said, "at that time, I was not ready to have a child, so when I became pregnant, I wanted to abort it, a friend called Anita Owusu threatened and cursed me that if I abort the baby I will die, out of fear I kept the baby."

So to the one reading this, do you feel sorry for Mzbel?

Have you encountered or witness such a situation before?

Content created and supplied by: DailySpot (via Opera News )