Was Clemento Suarez Joking when he said he is also a Musician?

By publisherwork3 (self meida writer) | 24 days

Clemento Suarez, known as a comedian, in a presentation of an award at, the 22nd edition of the Vodafone Ghana Music Awards 2021 held at the Accra International Conference Center, made a statement that he is also a musician. This statement has generated controversies among the population especially those who admired him. Some are saying it may be one of his comic jests, others are also saying it may be true since he was somehow serious about that. Well, if it is true or not, in this article we will digest everything in respect of his career. 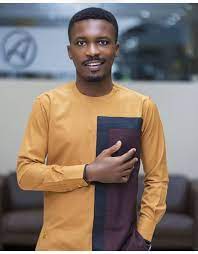 Clement Ashiteye popularly known as Clemento Suarez is a comedian/ comic actor and a musician. He is an alumna of Vichrist Parents’ School, Bethel Junior High School, Tema Secondary School, and the University of Ghana, Legon where he graduated in 2010. He made a comic video during the first wave of COVID-19, which won the commendation of most Ghanaian.

In his career as a comedian/ comic actor, has been featured in movies/play such as Gallery of Comedy, Thank For Idiots, Romantic Nonsense, Sweet Dreams & Nightmares, Master and 3 Maids, 3 idiots and a wiseman, Accra We Dey, Kejetia vs Makola, Dinner for Promotion, Mallams & Pastors, Blue Back, Ladder, Upstairs & Downstairs and many more. He was recognized for many awards such as Best Comic Actor in 2017 organized by GH Comedy Awards, Best Comedian award in 2019 organized by GH Entertainment Awards USA, Best Male Comedian Awards also in 2019 organized by GH Actors & Entertainers Awards and others.

Clemento Suarez career as a musician. In some of his stage performances movies featured on, he was spotted exhibiting his Rap skill. Apart from that, he was also featured by a famous Rapper, Amerado on his juju and Yeete Nsem music. He was again featured by Kwame Nkansah on his Pepeepe music and 2Kz on Ghana music. 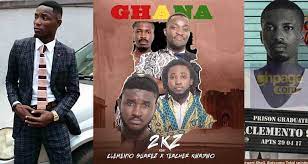 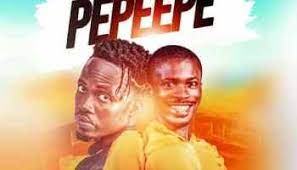 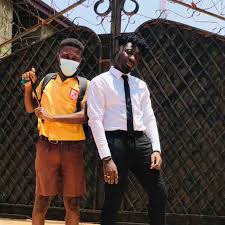 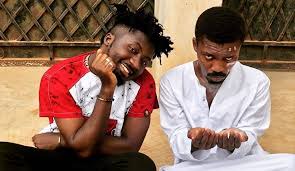 Owing to the above, the comic statement made by Clemento Suarez is true.

Content created and supplied by: publisherwork3 (via Opera News )