By Quesi_Governor (self media writer) | 2 years ago 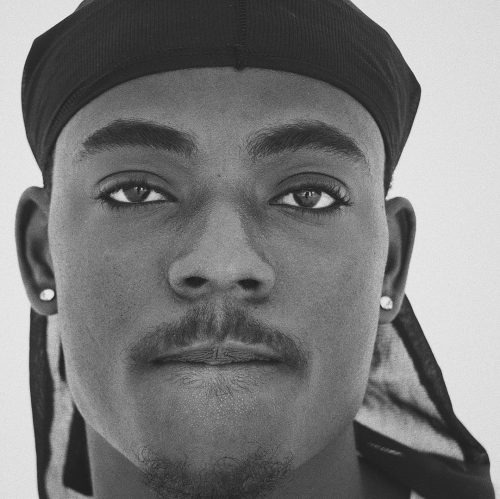 Prince Andor, better known by his stage name, Twitch, is a Ghanaian singer and songwriter who started his professional recording career in 2016. This was after an initial meeting with Ground Up Chale sparked up an interest in the music industry and led to him discovering that it is possible to earn a living as a musician.

Twitch’s mother used to sit him and his sister down and teach them the essentials of chorale music. This is where he picked up his vocal chops, and how he ended up becoming the choirmaster during his primary schooling years.

The name Twitch is inspired by a movie character and was given by a cousin who’d drawn similarities between the vocalist and the screen personality.

“Take Your Sometin” with Kwesi Arthur cleared the path. A huge hit in Ghana upon its release in 2018, the Kwesi Arthur-featuring song invited more collaborations, while the video, at close to a million views on YouTube, is his most watched to date. So far, he has performed to capacity audiences at Sarkodie’s Rapperholic concert, and at Kwesi Arthur’s One Cedi & A Dream homecoming. 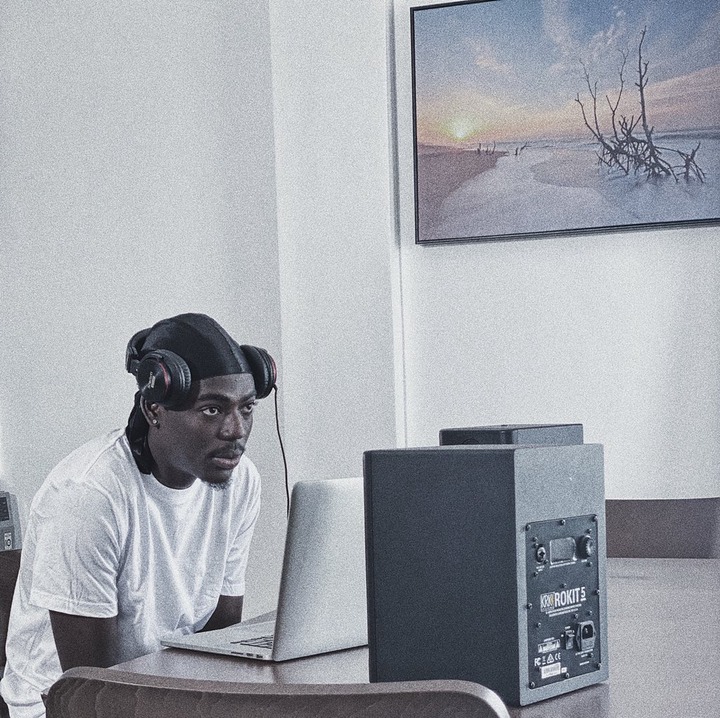 His forthcoming release, Lost, is set to capitalize off of the anticipation he’s been building with songs like “Mewu” (w/ Amaarae), Save Me Remix (w/ Medikal and Kweku Smoke), and “Superman” (w/ Kwesi Arthir amd KiDi), which remains his most streamed song across platforms.

The Hip-Hop/Trap musician has released several hit songs which have seen him become popular in the music industry. His energy and zeal is quite evident in his songs and performances. He has done various collaborations with several top-notch musicians such as Kwesi Arthur. 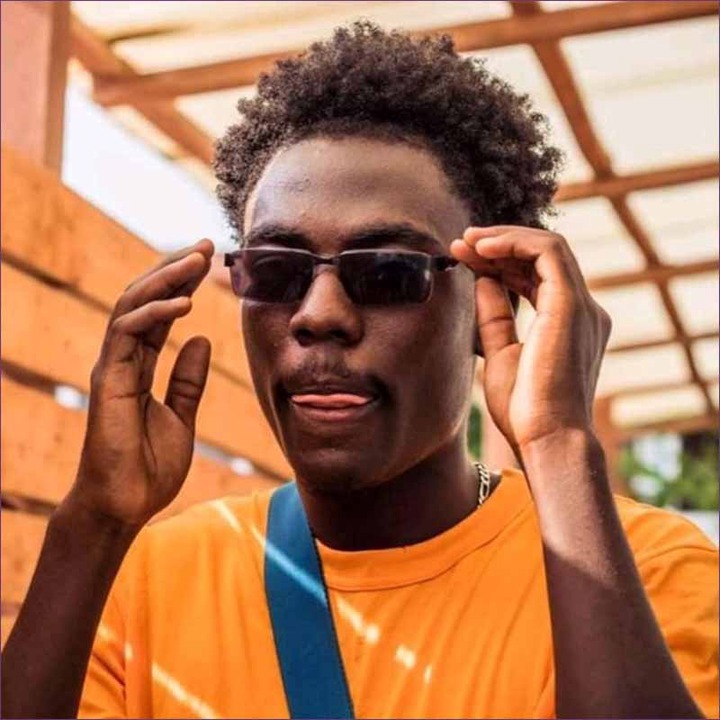 Who is Twitch 4eva? How much do you know about him? Here are some interesting facts about the young musician to keep in mind.

His real name is Prince Andor

Most of his fans know him by the stage name, only a few know his birth name which is Prince Andor. Born and raised in Ghana, the musician seems to have a strong passion for music, which is quite evident in his thriving career today.

The name Twitch was inspired by a movie character

In most cases, every musician's stage name is inspired by something. Interesting to note, Twitch 4eva Ghanaian famous musician was given his stage name by his cousin who found similarities between the musician and the screen personality.

Twitch 4eva started his career in 2016

The famous musician commenced his professional recording career in 2016. This came after holding a meeting with Ground Up Chale sparked up an interest in the competitive music industry.

His mother influenced him

His family has been quite supportive of him since he was young. Interestingly, he learnt the essentials of chorale music from his mother. It was at this point that he discovered it was possible to earn a living as a musician.

The musician released a song titled Take You Something featuring Kwesi Arthur in 2018. The song was the beginning of other numerous collaborations. The song video has garnered close to a million views on YouTube.

Twitch 4eva has performed many events

Not so many musicians can be able to achieve what Twitch 4eva has done in a few years. Some of his performances include Sarkodie’s Rapperholic concert, and at Kwesi Arthur’s One Cedi & A Dream homecoming.

Twitch 4eva has released many songs

The musician has released many songs. Here are some of Twitch 4eva songs that seem to be glued to the hearts of his fans:

He is active on social media

The musician is active on social media. He ensures that his fans are kept entertained and updated. 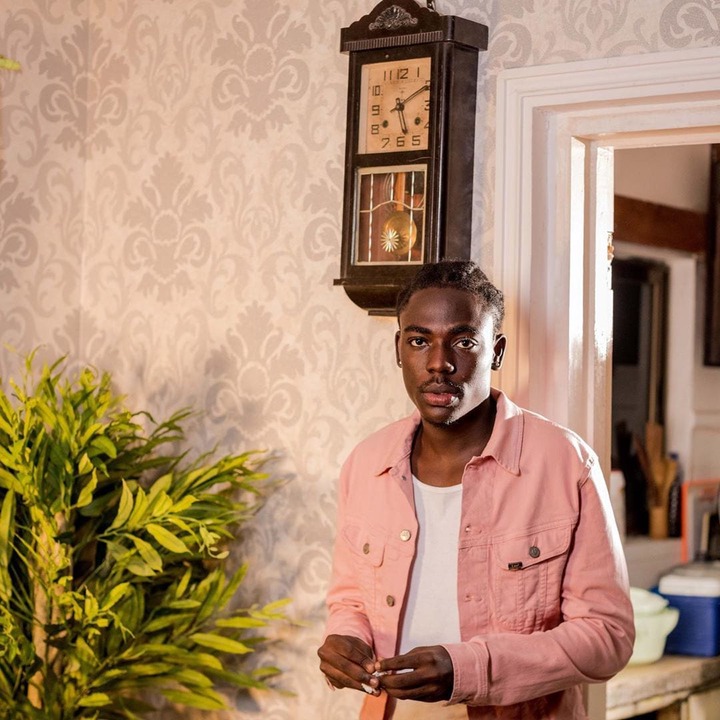 Twitch 4eva has proven to be a musician who is making a difference in the world of music and entertainment. His fans are waiting to see what next he will unleash. Nonetheless, he has proven that he is here to stay and thrive.

Content created and supplied by: Quesi_Governor (via Opera News )