By KingtsugiNews (self meida writer) | 20 days

The movie with the tag line “The slaves will sell their masters and grow wings...”was shot in Ghana, Brazil and Colombia. The film has an IMDb rating higher than some popular 2021 Hollywood movies with compelling budget. 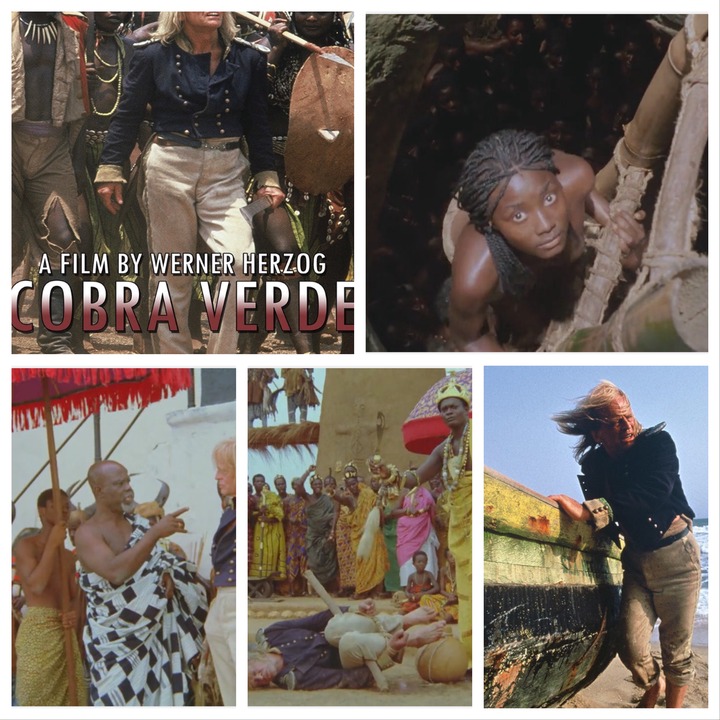 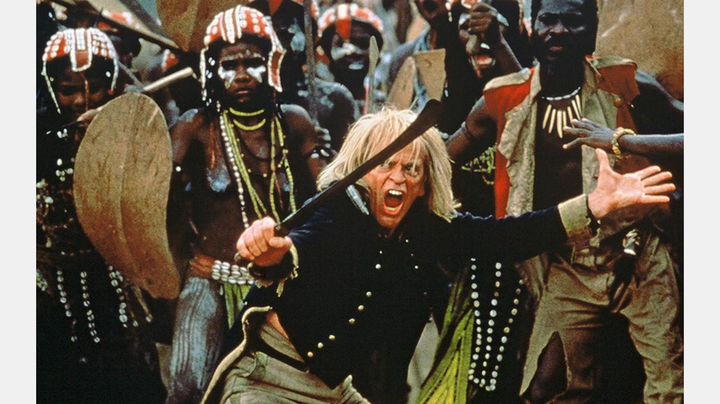 The film was based on a 1989 novel (The Viceroy of Ouidah) by Bruce Chatwin. Chatwin tells of Francisco Manoel de Silva, a poor Brazilian adventurer who sails to Dahomey in West Africa to trade for slaves and amass his fortune. His plans exceed his dreams, and soon he is the Viceroy of Ouidah, master of all slave trading in Dahomey. But the ghastly business of slave trading and the open savagery of life in Dahomey slowly consume Manoel’s wealth and sanity.

Ouidah was depicted in the book as the so-called Slave Coast of West Africa,present day Benin,Togo,and parts of the Volta Region in Ghana. 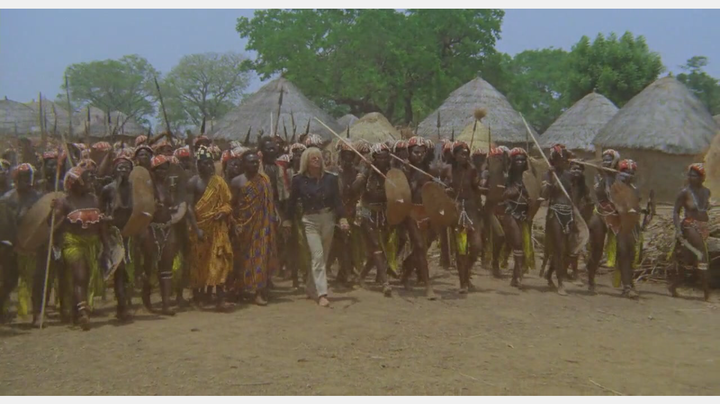 This 1 hour 45 mins adventure-drama features Klaus Kinski as Francisco Manoel da Silva, King Ampaw as Taparica, José Lewgoy as Don Octavio Coutinho, Salvatore Basile as Captain Fraternidade and Peter Berling as  Bernabé.The film was directed by Werner Herzog which was was released on 3rd December, 1987 and the languages spoken were Ewe, German and Portuguese. 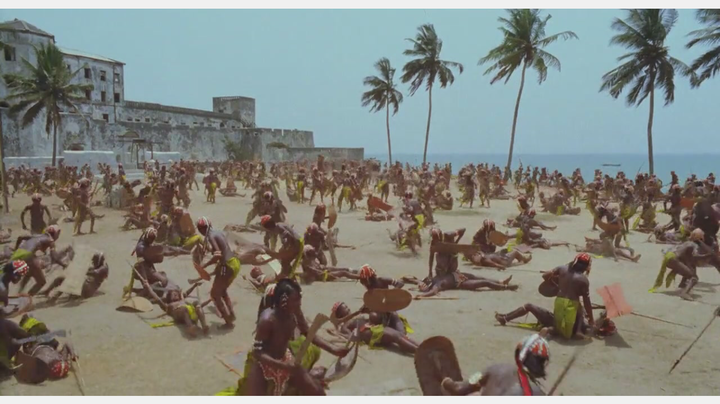 The film won two awards at the Bavarian Film Award for best production and for best sound.

In the late 19th century, Francisco Manoel da (Klaus Kinski) is a debauched Brazilian rancher who has reluctantly gone to work at a gold mining company after his ranch is ruined by drought. When he discovers that he is being financially exploited, he murders his boss and goes on the lam to pursue a career as an outlaw. He becomes the notorious Cobra Verde (Green Snake), the most vicious bandit of the sertão.

In a visit to town, da Silva encounters and subdues by force of character an escaping slave, an act that impresses wealthy sugar baron Dom Octávio Coutinho (José Lewgoy). Dom Coutinho, unaware that he is dealing with the legendary bandit, hires da Silva to oversee the slaves on his sugar plantation. When da Silva subsequently impregnates all three of the Dom's daughters, the sugar baron is furious, but the situation becomes even more complicated when he discovers that da Silva is none other than the infamous Cobra Verde.

As punishment, rather than kill him or have him prosecuted, Dom Coutinho decides to send da Silva on the impossible mission of re-opening the slave trade with Western Africa. The bandit is aware he is likely to be killed in Africa, but accepts anyway. He travels by sea to Dahomey, West Africa (present-day Benin), where he must negotiate with the fearsome King Bossa Ahadee of Dahomey (played by His Honour the Omanhene Nana Agyefi Kwame II of Nsein, a village north of the city of Axim, Ghana).

Amazingly, da Silva succeeds in convincing the King to exchange slaves for new rifles. He takes over Elmina Castle and takes Taparica (King Ampaw), sole survivor of the previous expedition, for a partner. They begin operating the slave trade across the Atlantic to Brazil. Soon, however, the fickle king has them captured and brought before him. The King accuses da Silva of various crimes that he has no knowledge of, including poisoning the King's greyhound, and sentences him to death. He and Taparica are rescued the night prior to da Silva's decapitation by the King's nephew, who negotiates a blood alliance with da Silva, planning to overthrow the King. The ambitious bandit trains an enormous army of native women, and leads them on a raid to successfully overthrow King Bossa. 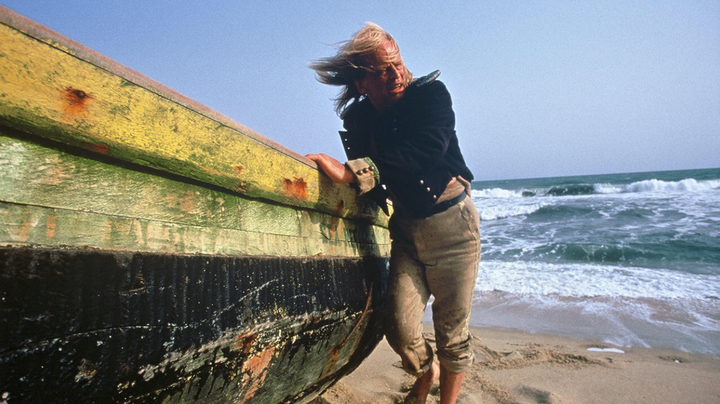 Against all expectations, the slave trade is successfully maintained under the new King, thanks to da Silva's resourcefulness. However, da Silva eventually falls out of favour with the new King, and discovers that in the meantime the Portuguese have outlawed slavery and seized his assets, and the English have placed a price on his head. Despite the adversity, da Silva is glad that finally a change has come. The exhausted bandit tries desperately to take a boat to water, but despite his best efforts, he is unable to accomplish the task. He collapses next to the ship as the tide slowly laps in. The film ends with the image of an African man stricken with polio walking along the shore, and a group of young native women laughingly chant over the credits.

Please share your thoughts on the Ghanaian movies industry and what you think is the way forward.