They Are 30 Years And Above And Are Still Single. 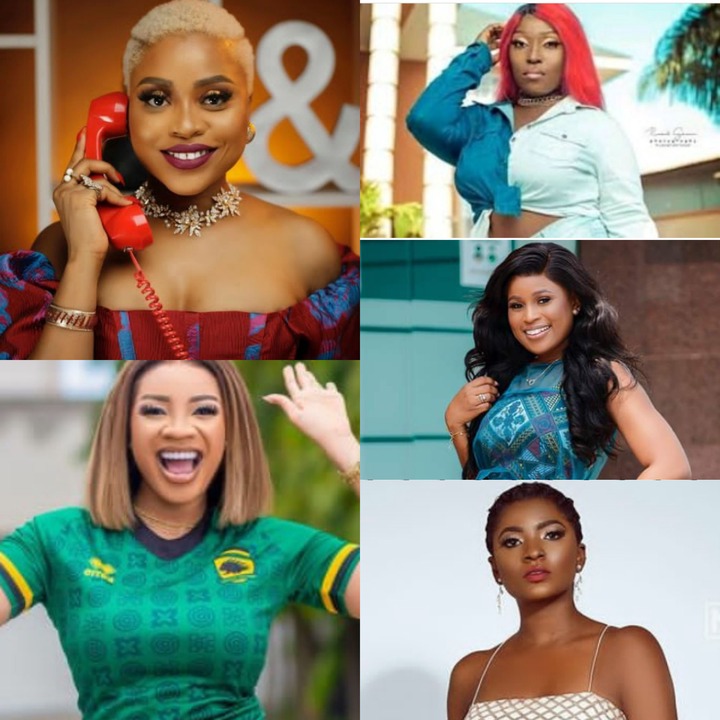 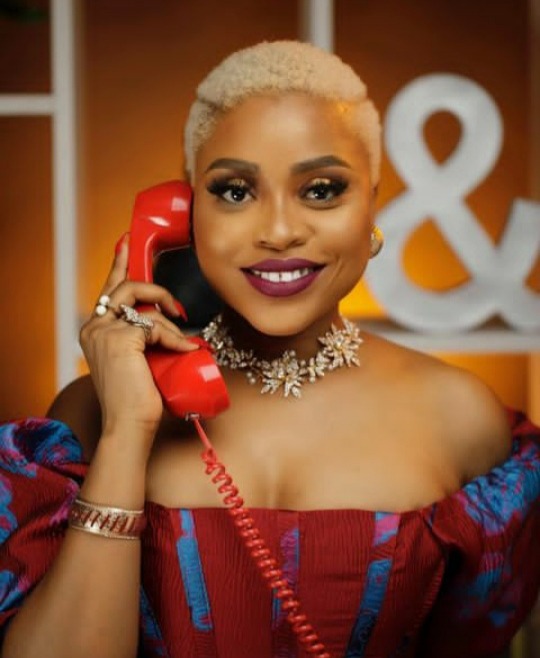 Adina is one of Ghana's best female vocalist who won several awards at the 2021 Vodafone Ghana Music Awards.She had many nominations and she was even nominated among the best artist of the year but she did not win.Most of us do not know that she is over 30 years and she is still single.According to a reliable source which is google,Adina Thembi was born on the 3rd of October 1989 so she is currently 31 years. 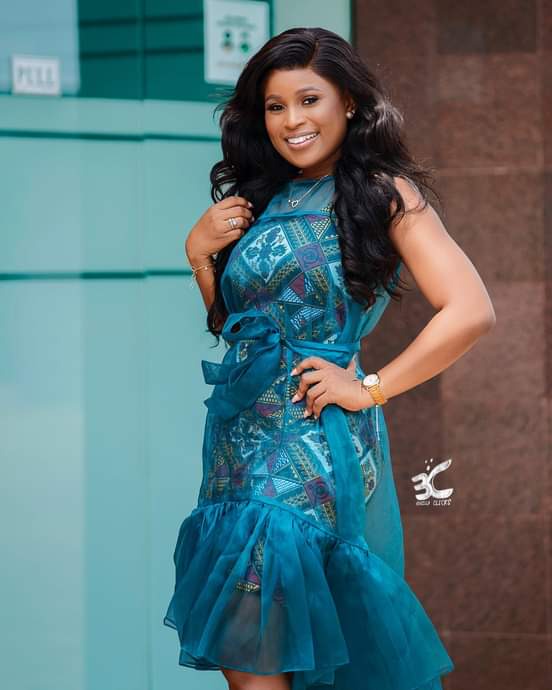 Bella Mundi is also one of Ghana's best female journalist who has also received several awards both local and international.She currently works at GhOne Television.She was the hostess at the Vodafone Ghana Music Awards.According to google,Bella Mundi was born on the 1st of April 1988 so she is currently 33 years old. 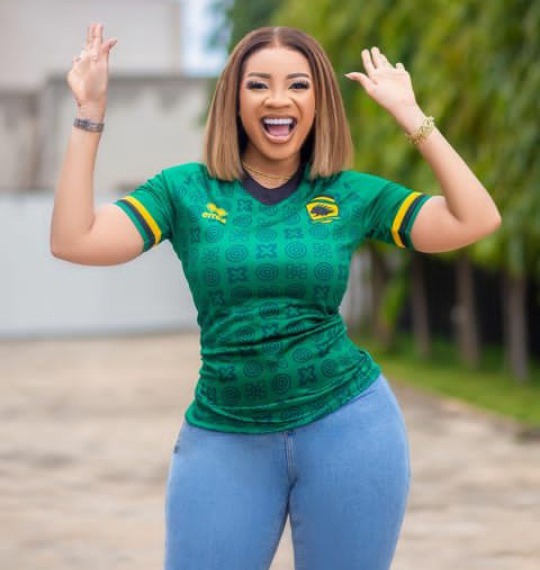 Serwaa Amihere is also one of Ghana's best female journalist and a news presenter who is also endowed with real and natural beauty.She is currently working at GhOne Television.She has also received many awards.According to google, Serwaa Amihere was born on the 8th of March 1990 so she is currently 30 years old.She is also single as well. 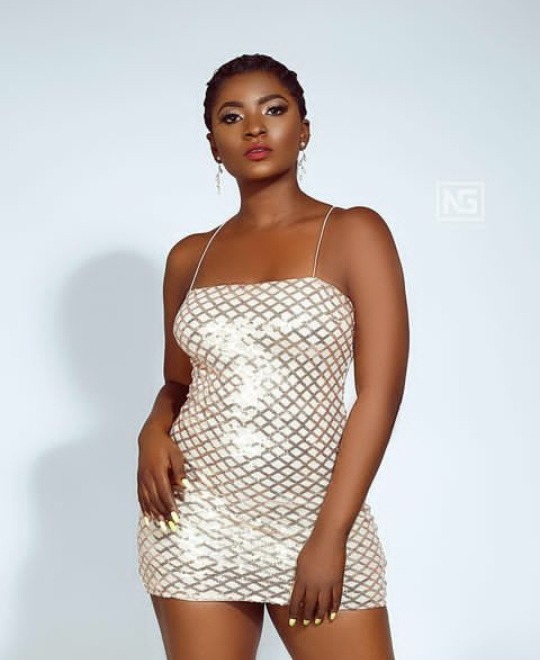 Priscilla Opoku Agyemang is a graduate of the National Film and Television Institute.She was born March 26 1991.Prscilla's career began when she contested for the Miss Malaika beauty pageant and was part of the final top 10 in 2011.Her performances on a comedy skit on YouTube ‘Boys Kasa’ with comic actor Kalybos,paved her way to fame.She is the character ahoufe patri which she is now referred to as in the entertainment industry.She is also single. 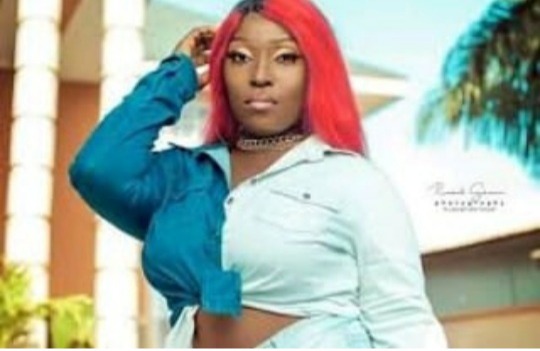 Eno Barony is also one of Ghana's best rapper who won an award at the Vodafone Ghana Music Award as the best rapper of the year.She is a beautiful lady as well. According to google,Eno Barony was born on the 26th of June 1991 so she is currently 30 years old.She is also single.

This news is based on my own research and it is original.

Content created and supplied by: A1News (via Opera News )

She Will Dump Her Man For You. Do These Things If She Tells You She Has A Boyfriend