By CyraxPen (self media writer) | 2 months ago

Tom and Jerry is a series of animated short films American , originally created by the directors William Hanna and Joseph Barbera and aired since February 10 , 1940. Tom (originally named "Jasper" ) is an anthropomorphic gray domestic cat . He is the protagonist of the story, who lives an usually decent life, alongside Jerry a little brown mouse , deuteragonist of the story, living close to Tom. Tom first appears on February 10, 1940 in the episode titled Puss Gets the Boot. 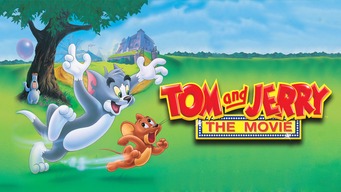 For most they are childhood favorite cartoons. Many generations have grown up with the cartoon Tomy and Jerry. This animated series without dialogues was created in 1940. Meanwhile, the film has experienced a series of television reincarnations and over the years several feature films have been made about the adventures of the popular cat and mouse, including this year’s film, which we talked about more here. 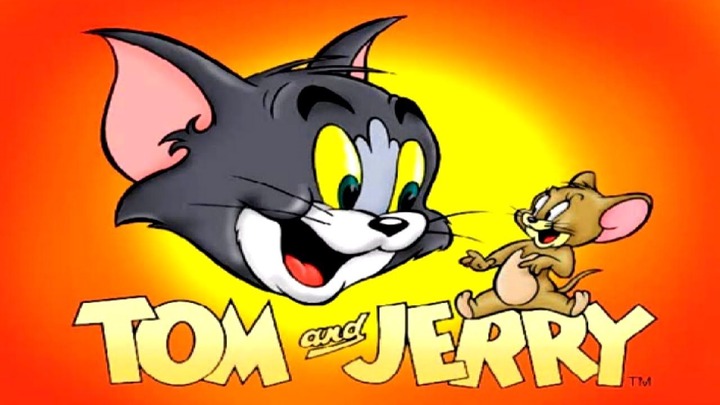 However, it is interesting that Tomy and Jerry are not the real names of these animated characters. Namely, in the new video game MultiVersus, it is written that Tommy's full name is "Thomas Jasper Cat the Elder", while Jerry is really called "Gerald Jinks Mouse". So Tom and Jerry are just nicknames for this cat and mouse. Fans of these cartoon characters on Twitter were very confused when they learned about this information, so one of them asked himself: "If the cat's name says Tom is 'bigger', then where are his children?" 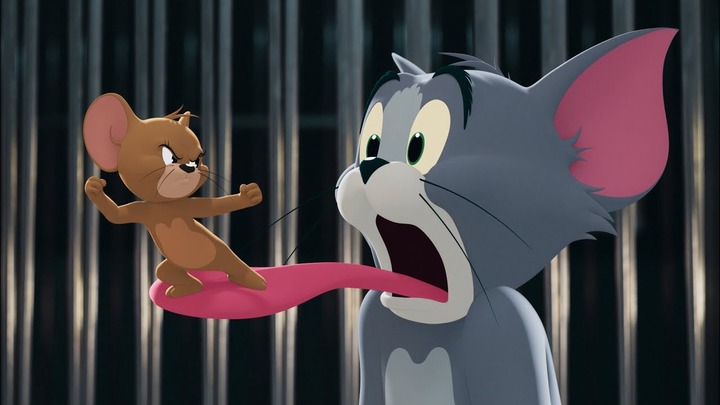 According to CNET, when the Tom and Jerry cartoon debuted on television eight decades ago, his main characters were Jasper and Jinx, who are now their middle names in the aforementioned video game. Behind MultiVersus are Player First Games and Warner Bros. Interactive Entertainment, while its publication is announced for 2022.

Today's Major Done Deals In The World Of Football

Transfer News: Dennis Zakaria To EPL Is Unlikely, Andreas To Barca Or Bayern And Other Transfer News