By AgbedorwuNoah (self meida writer) | 8 days 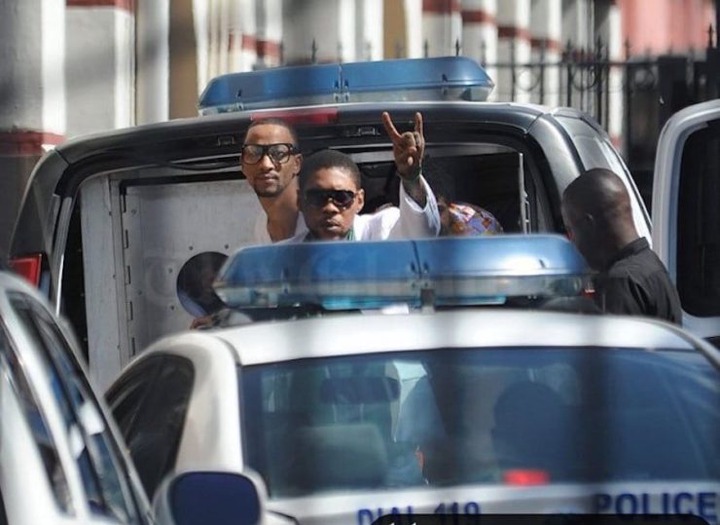 Valerie Neita-Robertson, one of the senior defense attorneys in Vybz Kartel’s appeal case, has revealed that the verdict may be given soon.

The lawyer said that while the case for the Dancehall artist, whose real name is Adidja Palmer, is taking “too long,” she is confident that she and her colleagues delivered “a very good appeal.”

She hinted at the process that takes place after the attorneys have had their day in court.“After we present our argument, they have to read it through again. And remember that it is four accused. When they (the judges) have finished writing the judgment and have it printed, they will call all the attorneys and say it is ready,” Neita-Robertson stated.

She also maintained that the process has taken too long but the verdict is expected to be delivered any Friday from now.“When they are ready, they will call us. It’s very long, too long. But what can we do but wait.” She added.

The Court of Appeal, during the hearing, accepted an application by defense lawyers for four pieces of new evidence to be considered in the appeal. The lawyers also argued that meta-data from Vybz Kartel’s phone didn’t place him at the crime scene.

In December 2019, the Court of Appeal indicated in a letter to Vybz Kartel’s lead attorney, Tom Tavares-Finson, that the process had reached an advanced stage and a verdict would be announced.

Vybz Kartel and his co-accused Shawn Campbell, Kahira Jones, and Andre St John were convicted in 2014 for the 2011 murder of Clive ‘Lizard’ Williams. All four were given mandatory life sentences.

Vybz Kartel ordered to serve 35 years while Campbell, Jones and St John were ordered to each serve 25 years before becoming eligible for parole. 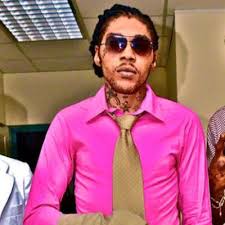 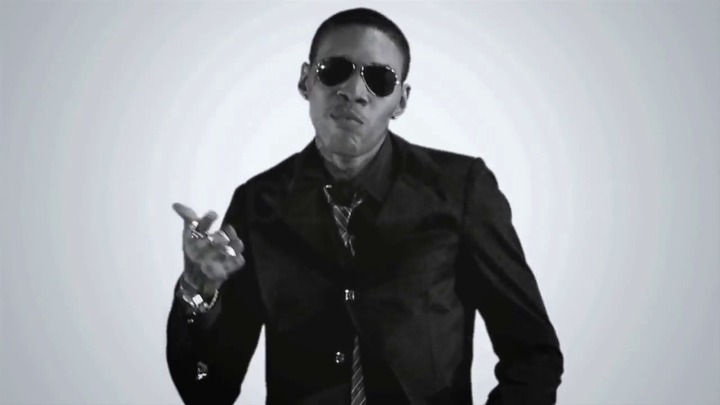