The Best Trending Action Movie In 2022 "The Gray Man." 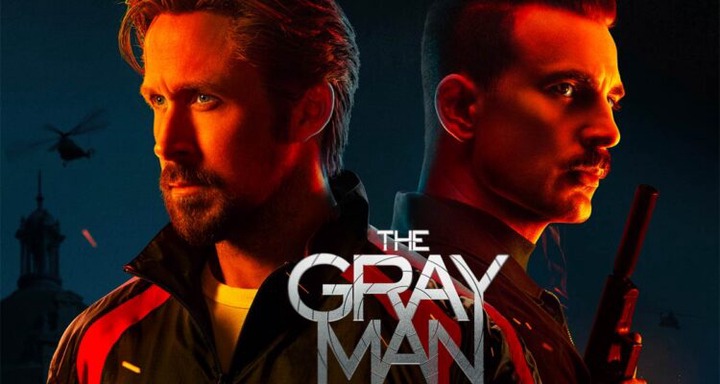 The Gray Man is an American trending action movie in 2022 which was directed by Anthony and Joe Russo, from a screenplay the latter co-wrote from Christopher Markus and Stephen McFeely, based on the 2009 novel of the same name by Mark Greaney. The film stars Ryan Gosling, Chris Evans, Ana de Armas, Jessica Henwick, Regé-Jean Page, Wagner Moura, Jullia Butters, Dhanush, Alfred Woodard and Billy Bob Thornton. Produced by the Russo Brothers' Company, AGBO, the film is intended to start a franchise based upon Greaney's Gray Man Novel.

The Gray Man movie began a limited theatrical released on July 15, 2022 followed by its digital released on Netflix on July 22. It received mixed reviews from critics with praise for the ensemble cast, but criticism toward the "clichéd script and breakneck pacing. The Gray Man movie is said to be the best trending action movie on Netflix and others movie platforms like YouTube.

Content created and supplied by: A1News. (via Opera News )

Reasons Which Will Make You Start Drinking Papaya Leaves Juice, Number 3 Will Amaze You