God is Not a Man to Lie; Former TV3 Entertainment Host MzGee Has Announced Her Come Back to TV 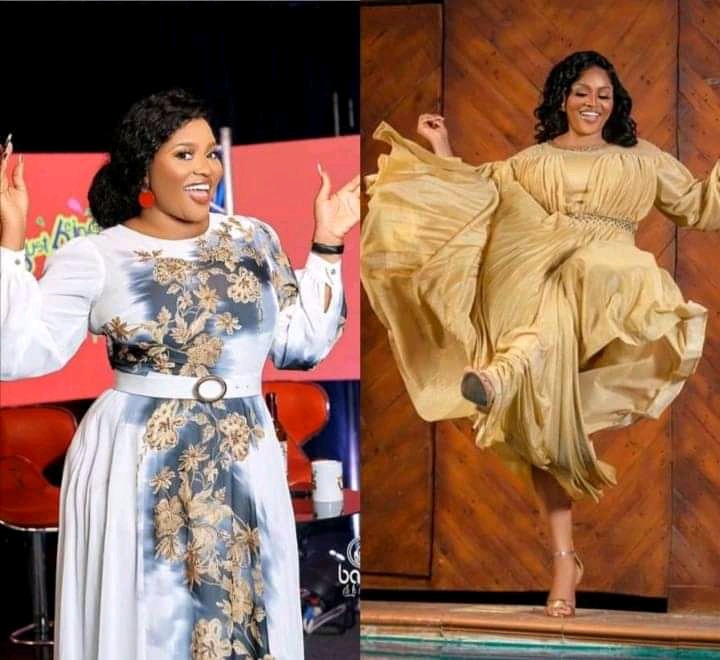 Gloria Akpene Nyarku-Acquah popularly known as MzGee, has announced with great excitement her come back to mainstream media ie Television.

MzGee who recently resigned from Tv3, started her own entertainment show on YouTube and on other social media sites.

However, just after three Episodes, MzGee has hinted earlier today on her Facebook page that, her entertainment show will soon be airing on Tv. 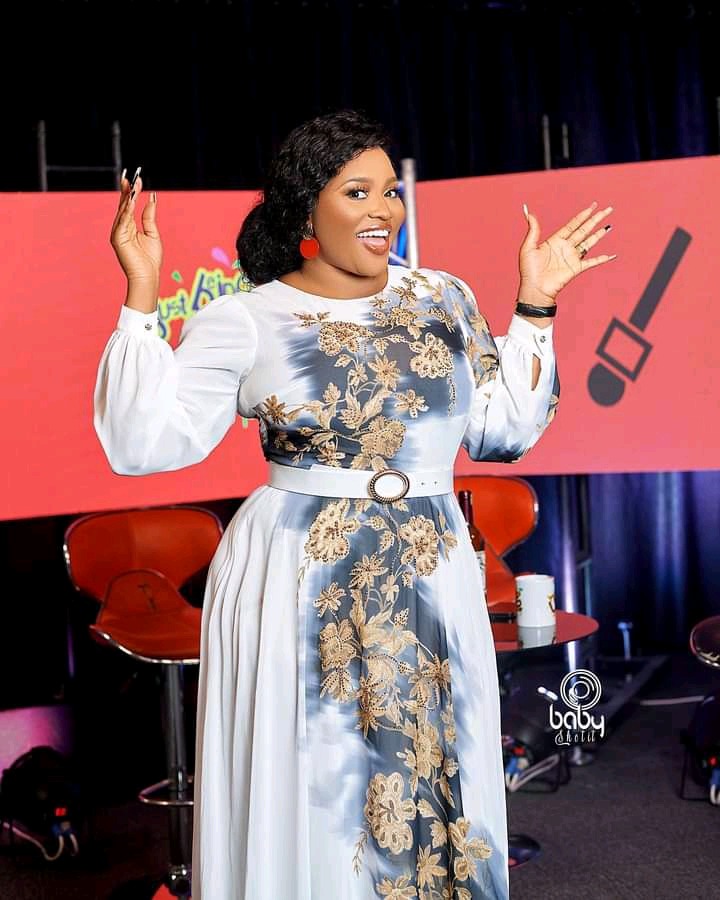 Though, she didn't specify which Television station the show will be airing on, MzGee was very excited and indicated that she will announce the actual Tv Station at the appropriate time.

MzGee began her own entertainment show barely two months ago after she resigned from Tv3.

The show titled 'Just Being Us With MzGee' interviews celebrities in Ghana and abroad.

This is what she wrote to announce her breakthrough. 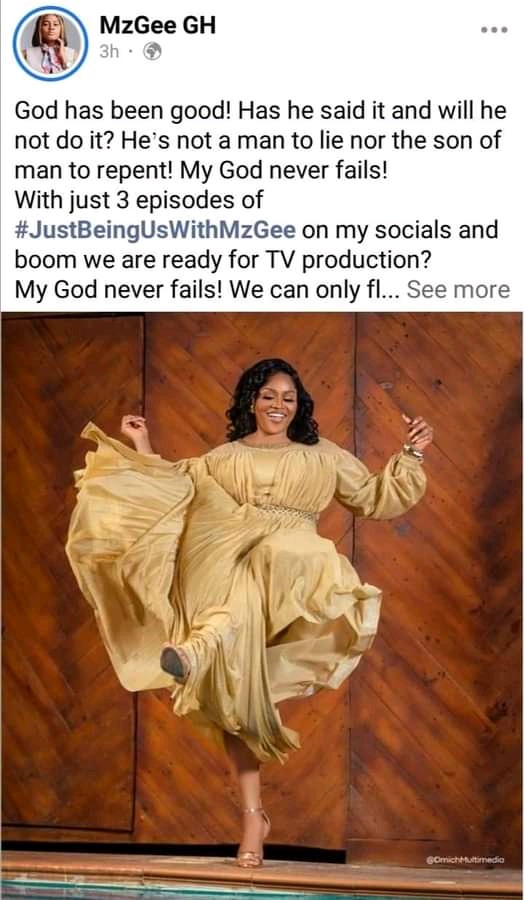 " God has being good, has He said it and will he not do it. He is not a man to lie nor the son of man to repent, my God never fails.

With just three episodes of 'Just Being Us with MzGee' on my socials, and boom we are ready for TV production.

MzGee is a Ghanaian media personality, journalist and broadcaster. She also once worked for the Multimedia group. 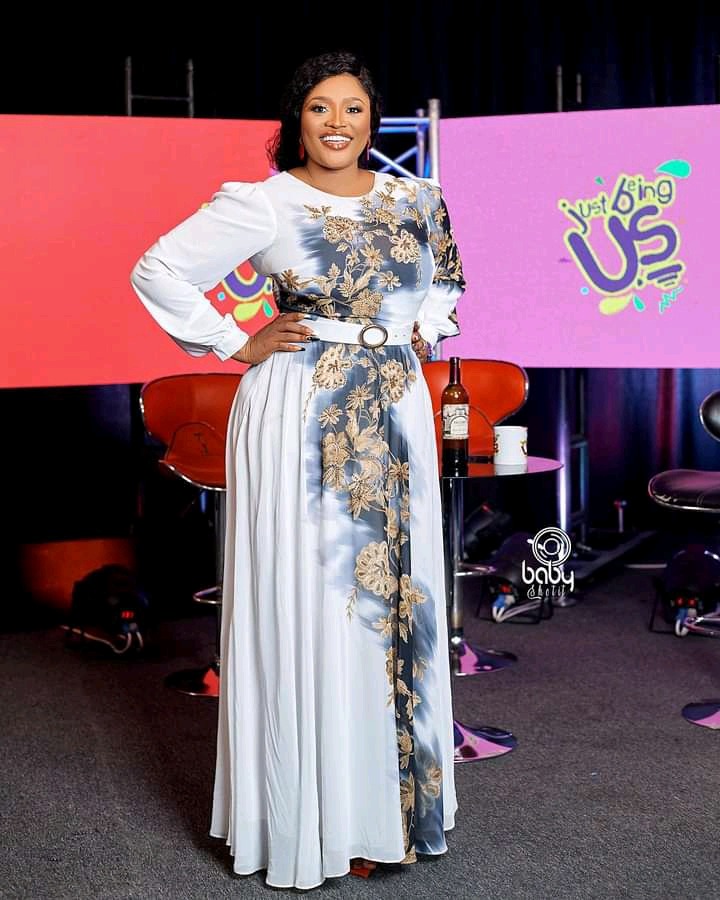 The Ministry Of Interior Has Questions To Answer About This Explosion - A. B. A Fuseini