5 Female Ghanaian Celebrities Fans Want Them to Get Married It's pathetic that people don't realize marriage boils down to choices and for that reason no one should be pressured to enter into the oldest institution in the world.

Sadly that is the case in Africa, especially here in Ghana. When a woman attains a certain age, she's constantly reminded that her biological age is ticking away for which reason she has to hurriedly marry so she will be 'complete.'

The female celebrities in this write up have also been subjected to the same fate. Let's shed the light on them. 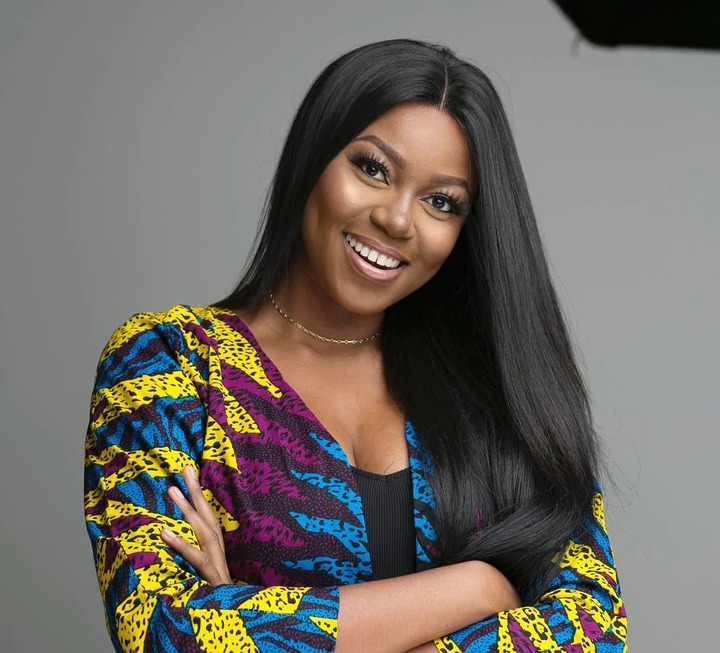 Ghanaian actress and producer, Yvonne Nelson has been trolled for having a baby out of wedlock. Initially we all thought her Scottish boyfriend, Jamie Roberts was making frantic preparations to marry her but it turned out to be a charade as some Ghanaians had envisaged. Eventually Yvonne's dream of landing a white man for a husband was dashed but probably had the biggest souvenir in Baby Ryn, the cute baby they had together. Jamie Roberts, who is a photographer professionally, was even reported to have been married today a Nigerian lady, but he also denied such reports, claiming that he had never been married. Well the star actress has often stated that marriage is a choice so no one can force her to marry when she herself is not ready. 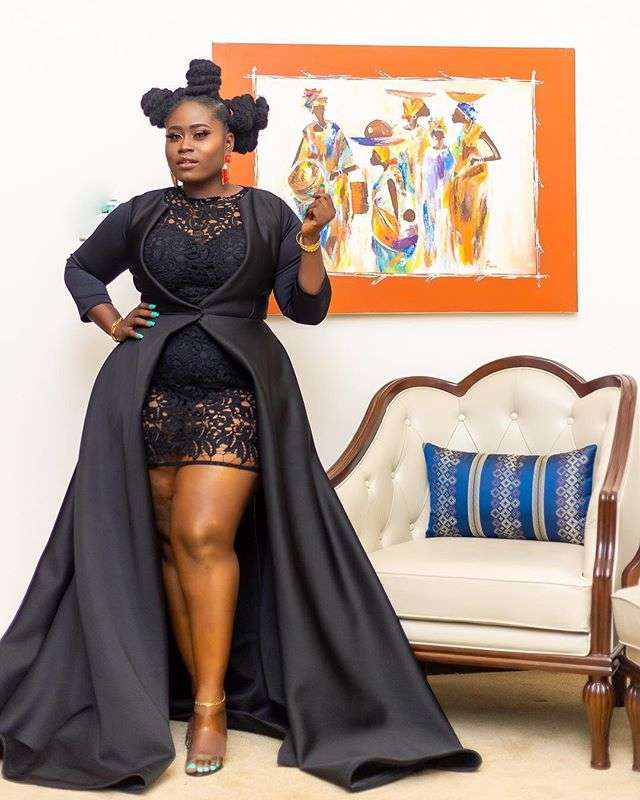 Lydia Forson is a Ghanaian actress, writer, and producer. In 2010 she won the African Movie Academy Award for Best Actress in a Leading role. The outspoken actress, who often shares her opinion on politics for which reason she has made a lot of enemies for herself, is often mocked for being single at her age. This invariably means she's being forced to get married something she has turned a blind eye to. In a recent interview with the BBC, the star actress said it's stupid when people come to her timeline to ask her when she's getting married. 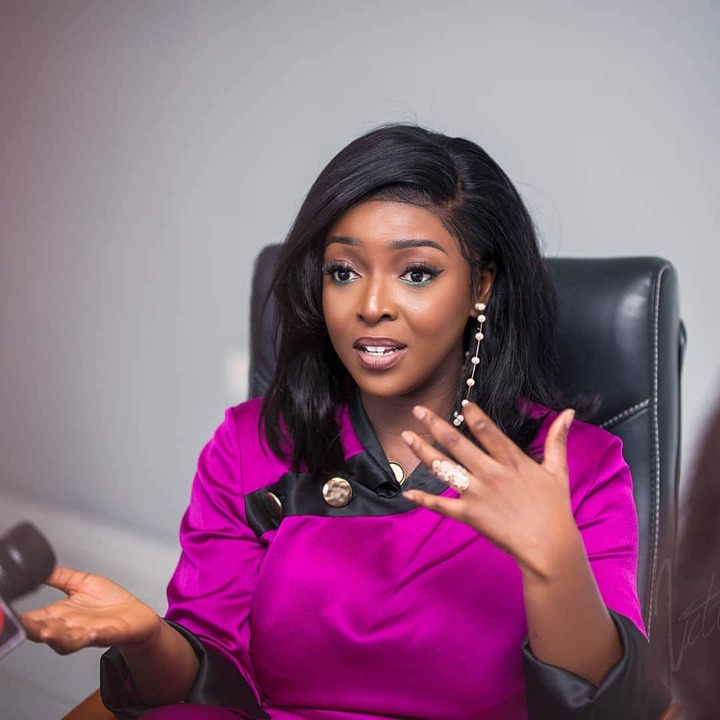 Not too long Yvonne Okoro told the media in an interview that Africans should stop putting undue pressure on women to get married. She revealed most women end up getting married to men who make life unbearable for them because of this unnecessary pressure. She made the comment after the same 'when are you getting married' question was posed to her. 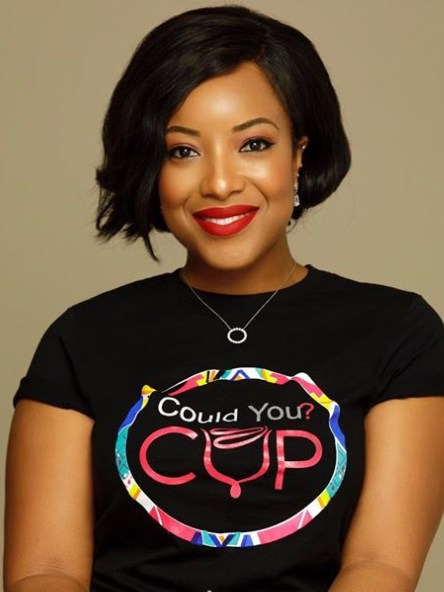 TV personality and actress Joselyn Dumas is still single at the age of 31-years. In 2014 she starred in A Northern Affair, a role that earned her a Ghana Movie Award and an Africa Movie Academy Award nomination for Best Actress. Ghanaians have often wondered why she's still unmarried despite her beauty and huge backside. 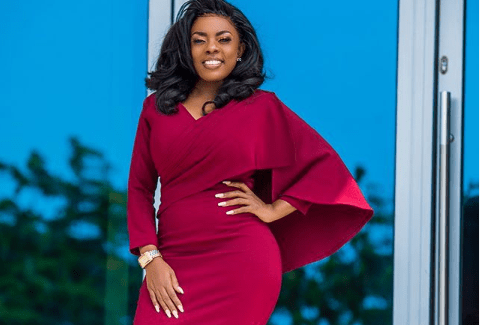 The Iron Lady as I call her is yet to marry at the age of 42. Nana Aba Anamoah's baby daddy, Mr Richard Brown aka Osebo once told Zionfelix in an interview that although he dearly loved the popular GHOne news anchor, it was never his intention to marry her .