By YoungDapper (self media writer) | 9 months ago

Nicki Minaj's father killed in hit-and-run. The suspect fled the scene and has yet to be identified. 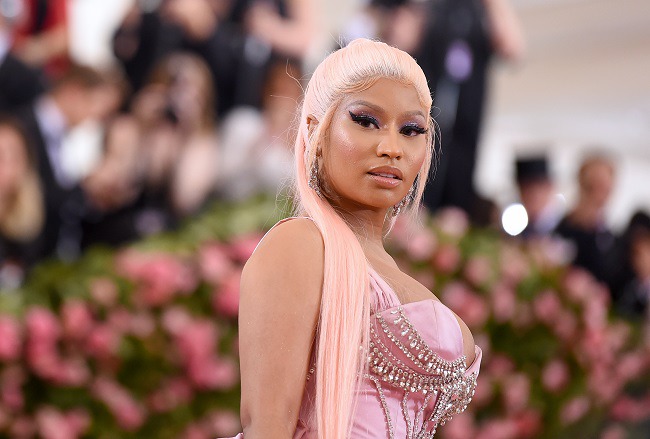 The father of rapper Nicki Minaj has died after being struck by a hit-and-run driver near New York City, police said.

Robert Maraj was walking on a road in Mineola, Long Island at 6.15pm on Friday when he was hit, Nassau County Police Department said in a statement.

The driver left the scene of the accident, and Maraj was taken to hospital, where he was pronounced dead on Saturday.

"The investigation is ongoing," police added.

The statement did not specify Maraj's relationship to Minaj, but a police spokesman confirmed he was her father.

The 38-year-old rapper, whose real name is Onika Tanya Maraj, was born on the Caribbean island of Trinidad and Tobago. Minaj's parents moved to the United States before she joined them there a couple years later at the age of 5. She was raised in the New York City borough of Queens.

The rapper has been nominated for ten Grammy awards during her career.

In a 2012 interview with ABC News' Juju Chang that aired on "Night line," Minaj spoke about her difficult upbringing in a rough neighborhood and her complicated relationship with her father, who she said was addicted to crack cocaine.

"It was so devastating because it's like losing -- it's like someone dying," Minaj said of her father's addiction.

Minaj said she witnessed "a lot" of violence as a child and that her father was "abusive" toward her mother.

When asked how she felt toward her father as a child, Minaj said she was "angry" and that she "wanted to kill him." She said she created alter egos in order to cope, which she has put on display in her hip-hop music.

Minaj's father told ABC News at the time that he has been clean and sober for years.

Our deepest and heartfelt condolences to the entire family.