Twene Jonas And Kweku Chainz,Whose Posts Have Really Caused A Difference ? See What It's.

By Freehospital (self meida writer) | 5 days 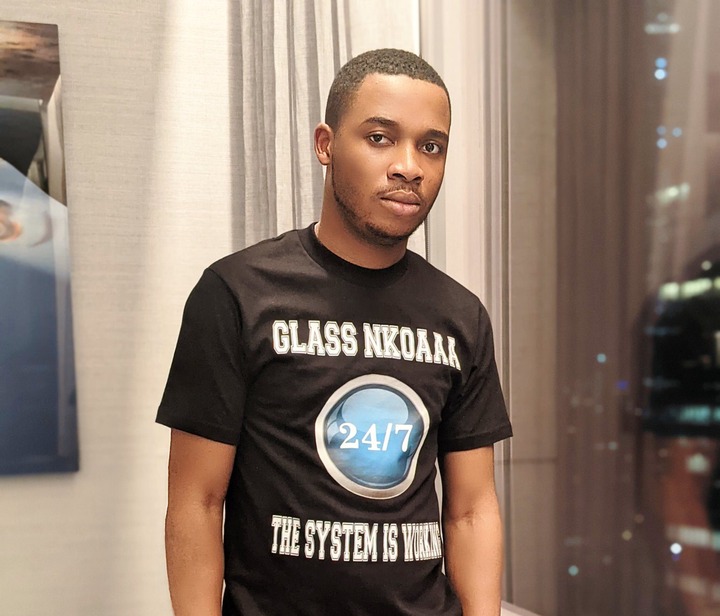 Twene Jonas who is a social media star, has history in always posts on the shortcomings of our leaders in our country which at first was constructive.He has recently brought so much controversies on social media upon a video he released recently. In the video he was found using some insulting words which has really landed him in a hot soup.

From research , it is noted that the popularity, power and money has really influence the way he posts videos and comments on social media. He is found always comparing Ghana with America which has made some Ghanian's uncomfortable.lnformation reaching us indicate that what Jonas is doing isn't that much different from Kweku Chains . The only difference being that , there is a bit of sarcastic and satirical approach by Kweku Chains in pointing out how Ghana and Africa in general is lagging compared to Western Union 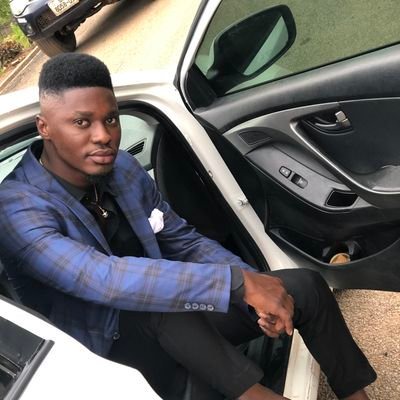 Kweku chainz who's real name is Appiah Dankwah also has his videos trending on social media for some time now. He got the name Chainz from customer who use to buys from him and give him a chain as bonus. Kweku Chainz doesn't show his face publicly due to some reasons. He is compared to Twene Jonas for reasons such as ,he has three voices which he uses just one to make his videos. He talks in a way that is totally different from how he sounds in his videos. Politicians from numerous parties have approached him to make something for them to support them in their campaigns but he rejected all of them saying he is not aiming for something small.

He also cover his face when acting which has made many people not able to recognize his face.

Content created and supplied by: Freehospital (via Opera News )

She Cannot Host The Show, She Needs Help (Opinion)