Do you remember Red scorpion, check out his real name and recent pictures

Hans Dolph Lundgren (brought into the world 3 November 1957),[1] (/ˈlʌndɡrən/, Swedish: [ˈdɔlːf ˈlɵ̌nːdɡreːn] (About this soundlisten)), is a Swedish entertainer, movie producer, and military craftsman. Lundgren's advancement came in 1985, when he featured in Rocky IV as the overwhelming Soviet Union fighter Ivan Drago. From that point forward, he has featured in excess of 70 movies, practically every one of them in the activity classification. 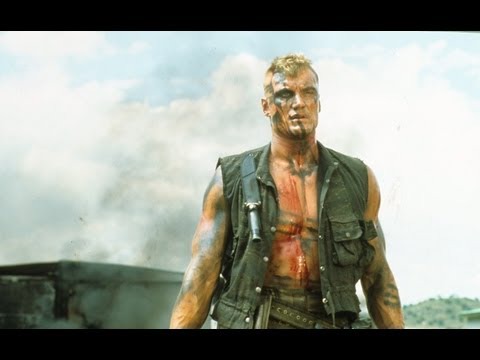 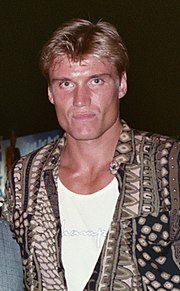 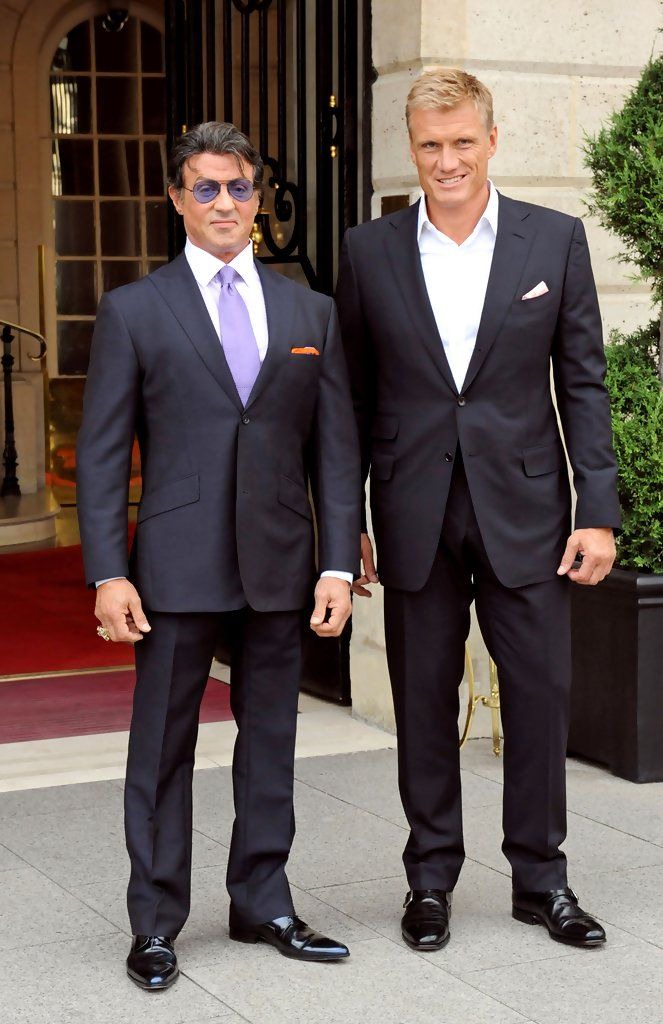 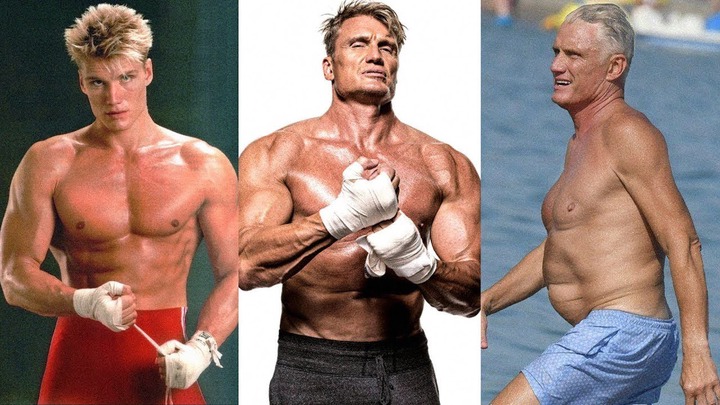 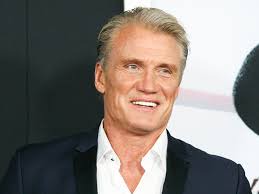 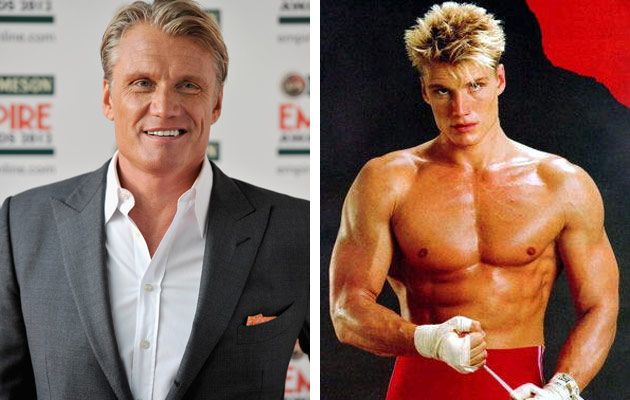 Lundgren got a degree in synthetic designing from the Royal Institute of Technology in the mid 1980s and a graduate degree in compound designing from the University of Sydney in 1982. He holds the position of fourth dan dark belt in Kyokushin karate and was European victor in 1980–81. While in Sydney, he turned into a protector for Jamaican artist Grace Jones and started a relationship with her. He got a Fulbright grant to MIT and moved to Boston. Jones persuaded him to leave the college and move to New York City to be with her and start acting, where, after a short spell as a model and bouncer at the Manhattan dance club The Limelight, Lundgren got a little introduction part as a KGB thug in the James Bond film A View to a Kill.

After a long spell acting in direct-to-video films since 1995, Lundgren got back to Hollywood in 2010 with the function of Gunnar Jensen in The Expendables, close by Sylvester Stallone and an all-activity star cast. He repeated his function in The Expendables 2 (2012) and The Expendables 3 (2014). Additionally in 2014, he co-featured in Skin Trade, an activity spine chiller about illegal exploitation he co-composed and created. The film denotes his third cooperation with Cary-Hiroyuki Tagawa, the past two being Showdown in Little Tokyo (1991) and Bridge of Dragons (1999). He repeated his function of Ivan Drago in Creed II (2018), and is expected to repeat his part as Gunner Jensen in The Expendables 4 (2020).[2][3] He shows up in Sharknado 5: Global Swarming (2017), playing the hero's child Gil as a grown-up, and in Aquaman (2018), playing the dad of Mera. He likewise had a repetitive function in the fifth period of Arrow (2012–2020), playing foe Konstantin Kovar.