Shatta Wale Turns Himself In to Police

By Kumbundoo (self media writer) | 7 months ago 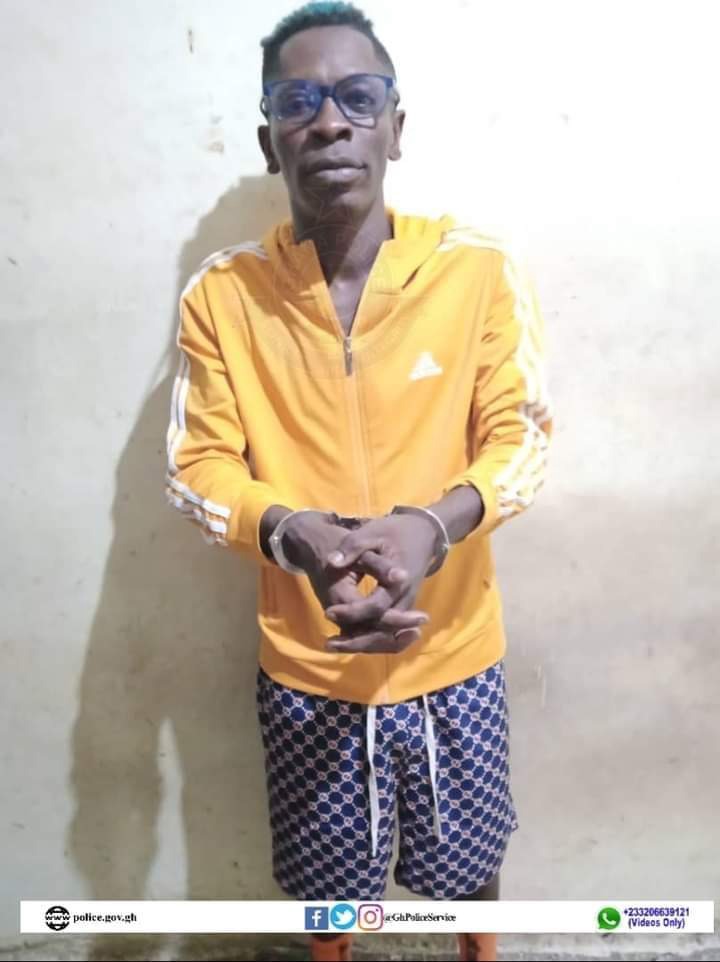 Dancehall artist, Shatta Wale, has been taken into police custody for his alleged involvement in the creation and circulation of information intended to cause fear and panic. The Musician, known in real life as Charles Nii Armah Mensah turned himself in after hours of manhunt by the police following the Staging of fake gunshot reports. Before, Shatta Wale, the police had already arrested two of his boys, Kojo Owusu Koranteng, also known as Nana Dope and Eric Venator, alias Gangee in connection with the same crime. 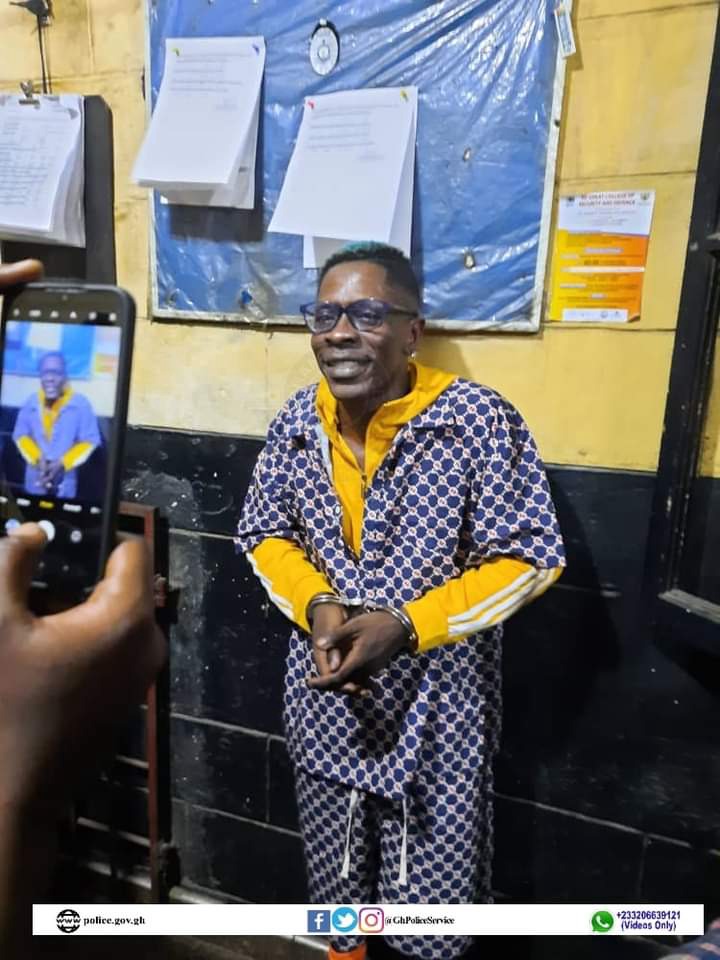 On Monday[October 18], news broke out that Shatta Wale was attacked by unknown gunmen at Legon in Accra and that he was badly wounded and had been rushed to the hospital for emergency care. The news was widely reported prompting the police to take the matter up but discovered soon that there was no attack and there was no Shatta Wale to be found anywhere. Social media users later claimed the musician and his team staged the stunt to drive publicity ahead of the release of GOG CHAFF, his latest album. But on early Tuesday[October 19], the self-acclaimed Dancehall King, issued a statement from his hideout and said he staged the stunt to draw the attention of law enforcement that his life was in danger as an Accra - based Prophet had prophesied a week ago that the My Level hitmaker was going to be killed by gunmen

Following the incident, Police launched a manhunt for the singer and his team and eventually arrested two persons in connection with spreading false information with the intention to cause fear and panic. The Police shortly after declared shatta and another person who is still at large wanted, only for the Shatta Movement President to show up wherehe was arrested and taken into custody to assist with investigations.

Spiritual Marriage, Its Consequences And Solution