Meet the baby daddies of these female celebrities

By Kupacraft (self meida writer) | 15 days

We've been hearing a lot about the baby mamas of our male celebrities lately, but today the focus is on our female celebrities. In our country, we frequently hear females claim to be single parents. We see them brag about their kids on social media. 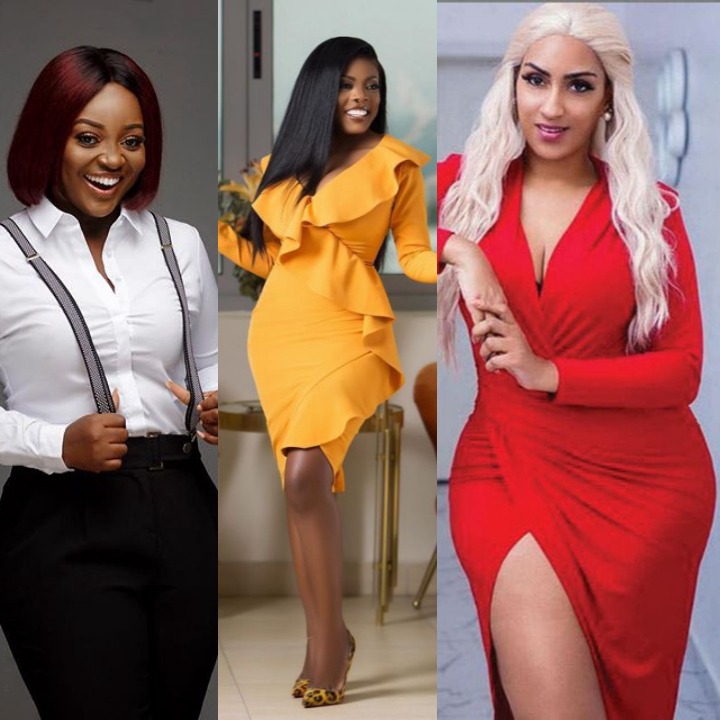 They do not show off their children's fathers as much as they do their children. Take a look at the fathers of these well-known female celebrities' children. 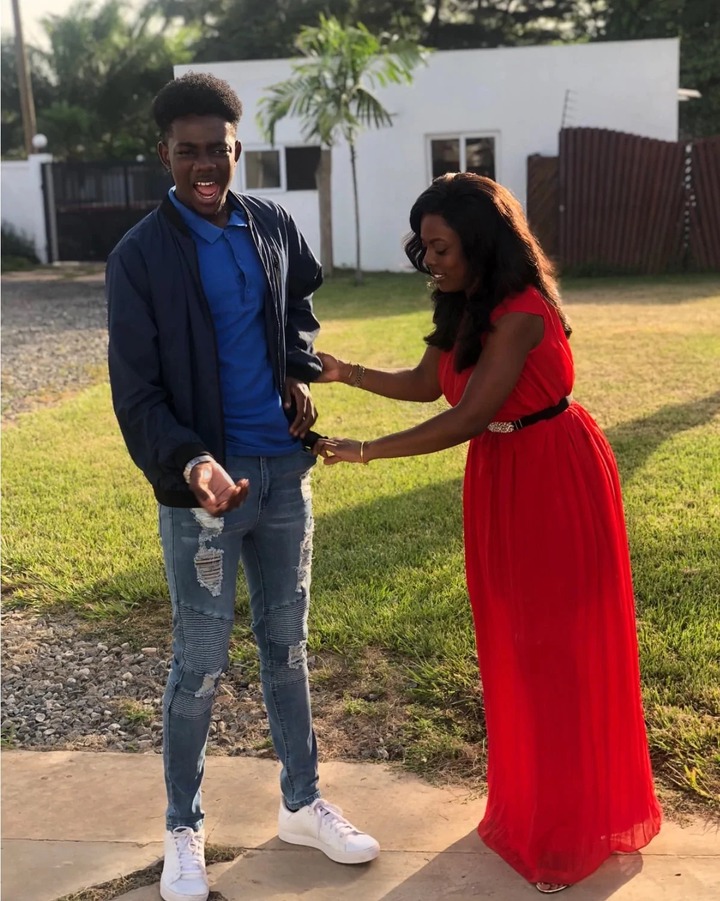 As she says, the Ghanaian TV host is also a single mother. Her son is currently a college student. She never brags about her son on social media. Nana Aba had a relationship when she was in her teens, but it didn't work out. 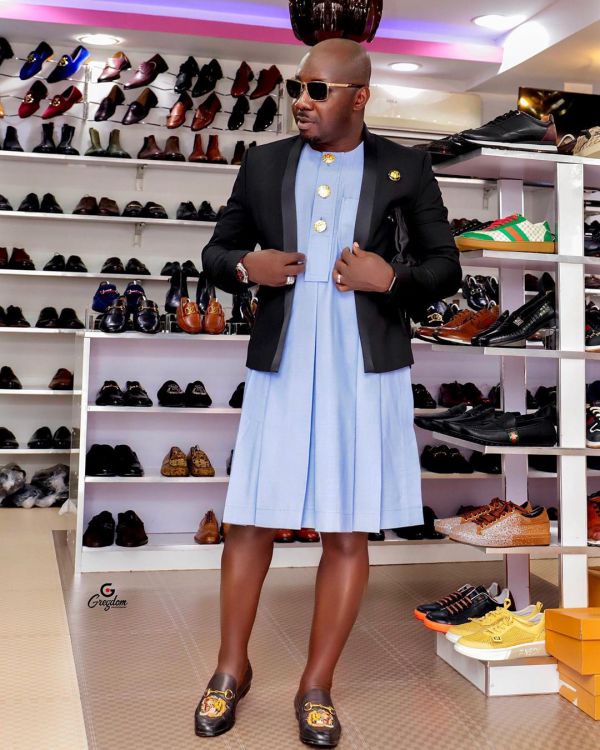 Through this relationship, she became pregnant and gave birth. Richard Brown, the owner of Zara Boutique, is Nana Aba Anamoah's father. 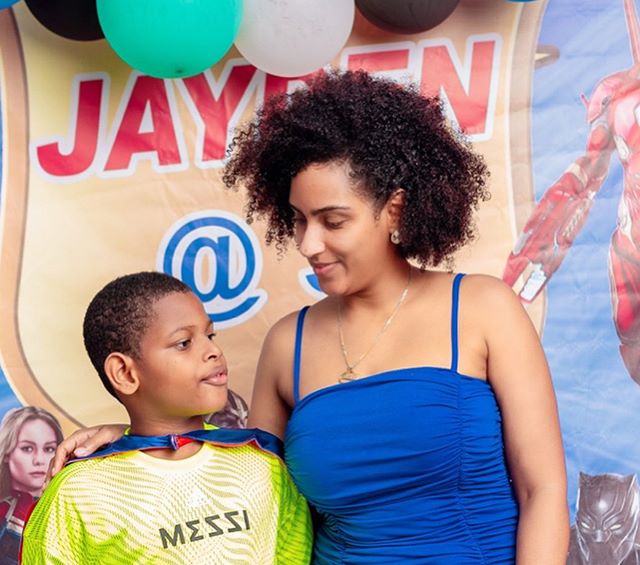 Juliet Ibrahim is a well-liked Ghanaian actress. She often posts pictures of her son on social media, demonstrating that she is a single mother. 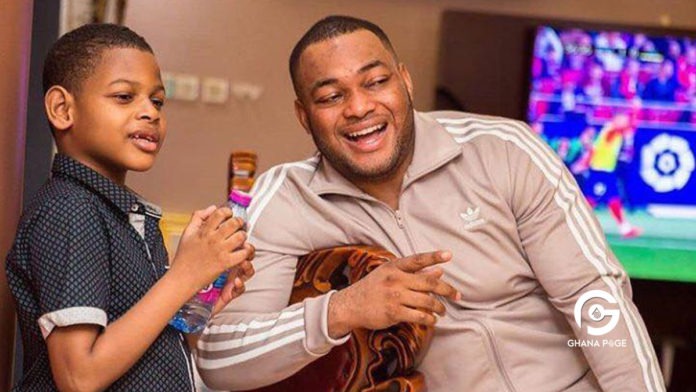 Juliet was married to Kantanka Automobile's Chief Executive Officer, Kojo Safo Jr. Despite the fact that their marriage did not work out, they had a son. 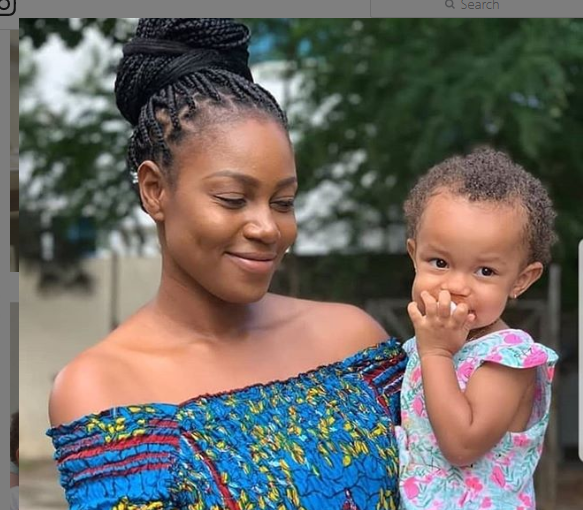 She is a Ghanaian actress who uses social media to flaunt her daughter. Her status as a proud single mother is well-known. However, no one knows who her child's father is. 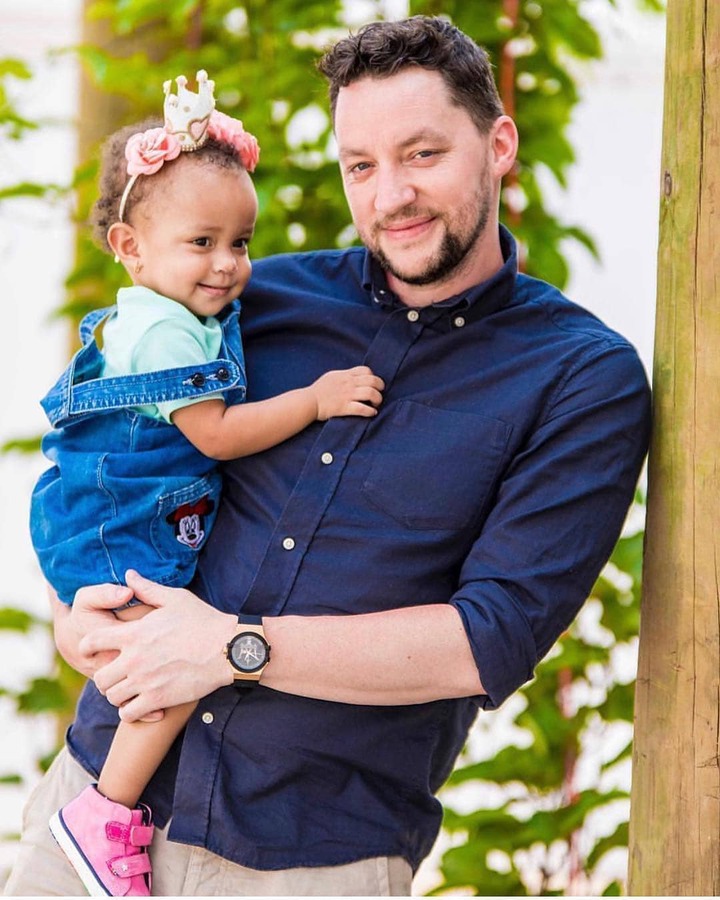 Jamie Roberts, a British photographer, was in her relationship and is the father of Yvonne Nelson's daughter. 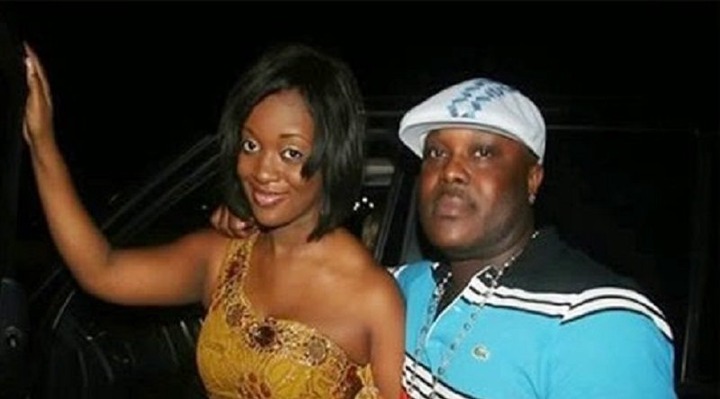 In addition to being a popular Ghanaian actress, she is also a single mother. Many people may not be aware of this because she is not the sort to brag about her children. 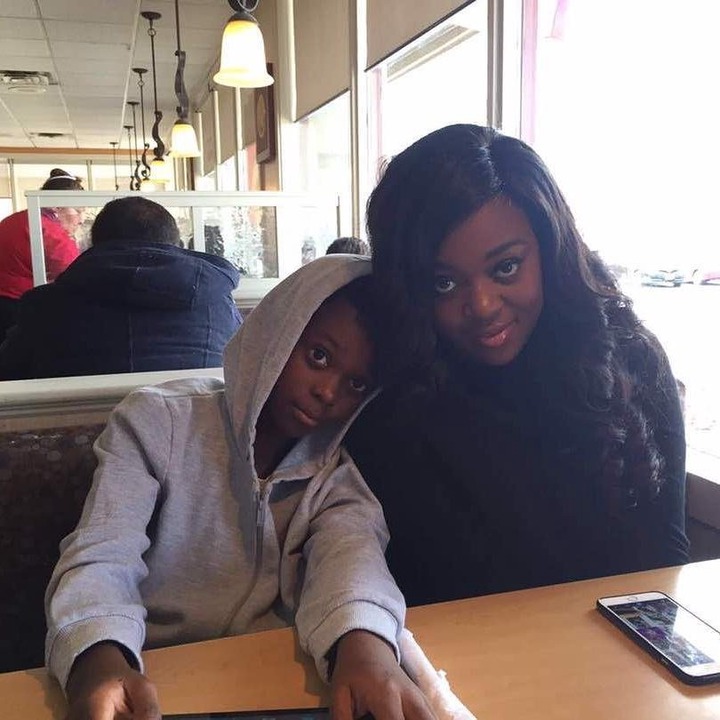 In 2005, she married Peter Agyemang, and the couple divorced in 2012. Their marriage resulted in a son named Damien Peter Agyemang. 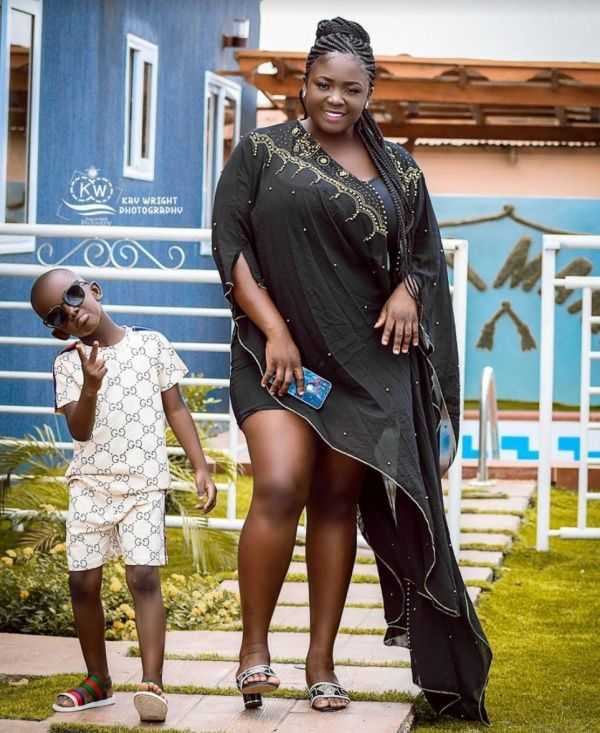 The Ghanaian Kumawood actress and entrepreneur, who has received a lot of attention, is also a single mother. 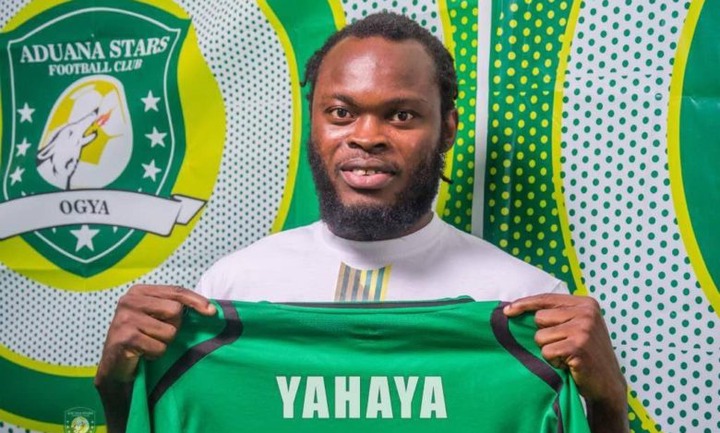 She brags about her son on social media, but not about the child's father. Tracey's son is the son of Asante Kotoko striker Yahya Mohammed.

Let us know what you think, and stay tuned to Kupacraft (by following)for more updates. Don't forget to like and share this article if you liked it.

"It Automatically Comes Back To You": Prophet Nigel Gaisie Drops Another Message For Ghana