By Asiamah Martin (self media writer) | 8 months ago

Many revelations have been passed on to LilWin's ex-wife, Patricia Afriya, as she says her first pregnancy took place when she was just 14 years old.

According to Mrs. Afriyie Patricia, she met LilWin when he was underground actor and shoe seller as that time she a primary 6 student.

Ms. Patricia Afriyie, who became the centerpiece in media space for a new actor's recent engagement said she had a miscarriage at age 14 of her first pregnancy and had two kids shortly after. 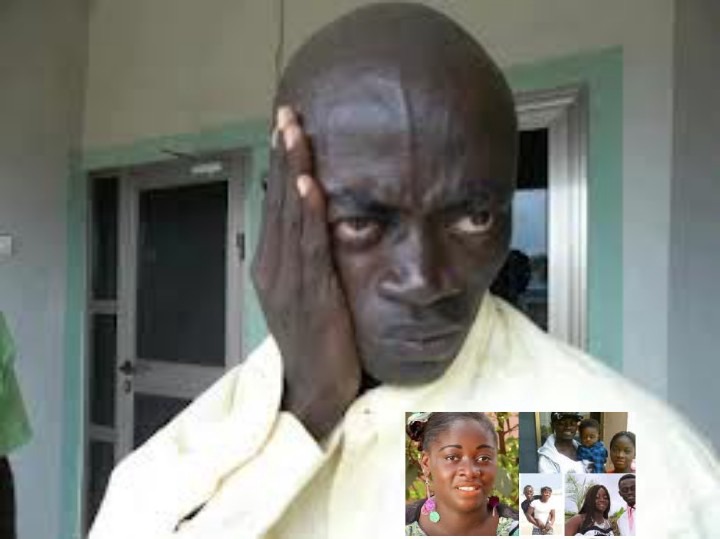 she said in an interview, She emphasized on the struggle they have gone througha at time, Ms. Afriyie Patricia said she met her LilWin during his 'poverty' and spent her life with him.

Patricia said that although she had lost the motivation of many people to date him, she (Patricia) ignored what people and continued with the relationship. "We've been through a lot of hurdles since I met him. There were times we had to soak and drink gari before going to bed. People even tried to advise me against him. They tried to stop me from dating him but I had hope that things will get better. I met him when he was an upcominga actor and a shoe seller."

Ms Patricia Afriyie made these statements int theinterview she continued that, Kumawood actress Sandra Ababio was the cause of their breakup.