By Folkxhub (self media writer) | 6 months ago 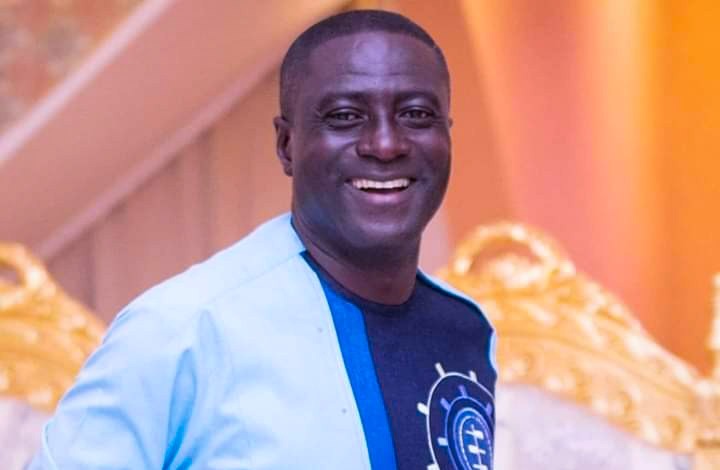 Blessed Godsbrain Smart, best known as Captain Smart, has been in the news lately. Captain was suspended for a month from his work as director of operations at Angel Broadcasting Network (ABN). According to his boss, Captain used unprintable words to describe the President and Vice. He’s also alleged to have attacked Ghana Revenue Authority verbally on air.

After his suspension letter, Captain Smart granted interviews where he disclosed his ability to survive without the network. In fact, he keeps yelling that;

“Nobody can silence us. If they even sack me, I won’t be poor. I’m smart. So, I will use my head to make money”

Just when we thought he will remain at home and reminisce on what happened, he rather set up his own online TV and website. Called Smart TV, he has gone Live on Facebook twice and recorded a legion number of views.

Funny enough, in all his commentaries and submissions, he continued to lambast the President and Vice on his Smart TV. Indeed, if he really wants to return to ABN, he would have desisted from such comments and appear to have repented from such acts.

But clearly, his persisting attitude to name, shame and speak truth to power is on fire and blazing. 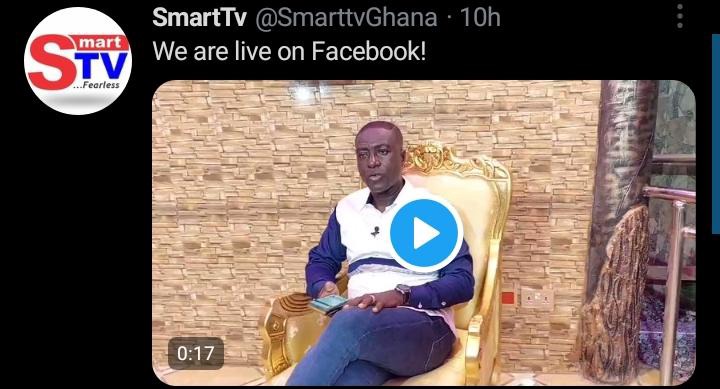 Running his show on Smart TV, he trolled the Vice President for ruining the economy. He yelled:

“In opposition, you used to say if the fundamentals are weak, the economy will expose you. But today, what is the state of the fundamental? Weak or strong? Vice President, you’re a fine gentleman but you see, I was the same person who said former President John Mahama is incompetent, thus, nothing will prevent me from repeating that statement if I see the indications”

From all signs, Captain Smart has no room for remorse. And if that is so, then it means he has established his stand already on his return to the Angel group.

He obviously doesn’t want to return. Rather, he wants to run his own TV and be independent enough to say whatever he likes. 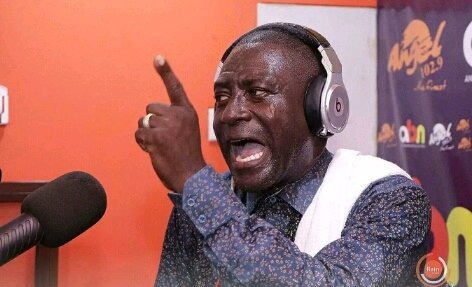