Throwback Photos Of When Fameye Met Ogidi Brown At Antoa

Throwback Photos Of When Fameye Met Ogidi Brown At Antoa 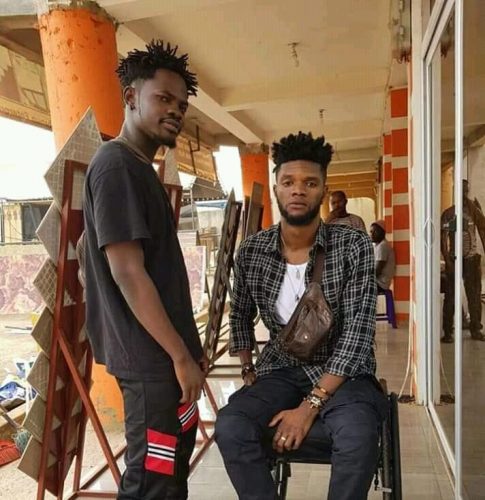 Today, I present to you some throwback photos of popular ghanaian artist fameye and Ogidi Brown when they met at Antoa.

Fameye is one of the popular Ghanaian musician who came to the limestone through his hit song " nothing I get" and also by the help of popular ghanaian artist Ogidi Brown as he signed Fameye to his record label OGB music. But unfortunately for them, there was a misunderstanding between these two Artists of which they parted ways with each other. According to Ogidi Brown, his artist, Fameye became so disrespectful after his single ' Nothing I Get' became a hit and started misbehaving towards his management.

In an exclusive interview with Nana Kwame on Nakay TV, the CEO of OGB Music also disclosed that Fameye had the notion that since Ogidi Brown is a rich man, any amount of money they get from shows should be given to him (Fameye).

He also added that Fameye performed on several shows in Ghana and did features with other musicians which he didn' t inform him about and kept all the money for himself. 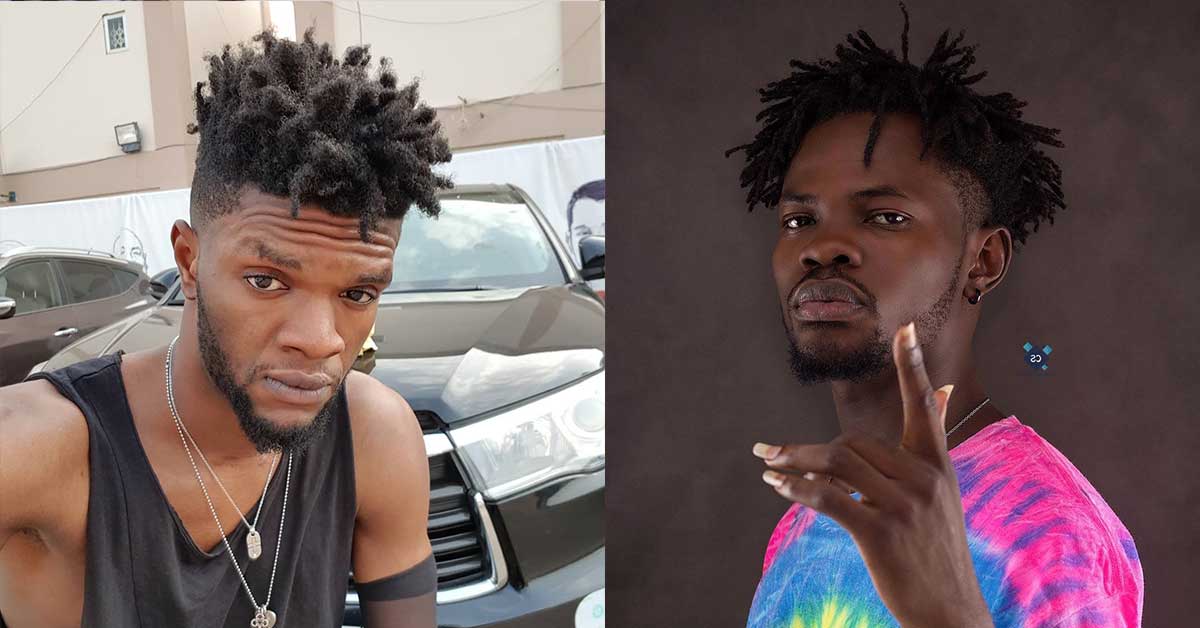 But according to fameye, his manager is sabotaging him. He revealed that he even had a nomination in the ongoing Ghana UK Awards but his manager rejected the offer that came through.

He added that a lot of shows have also come in but due to warnings that came from his manager, he has not been able to play any of those shows. According to Fameye, his management doesn' t respond to him and he is even the one funding his new single " Mati" .

This issue went to the extent of Ogidi Brown trying to invoke curses on Fameye and so he summoned fameye to Atoa. 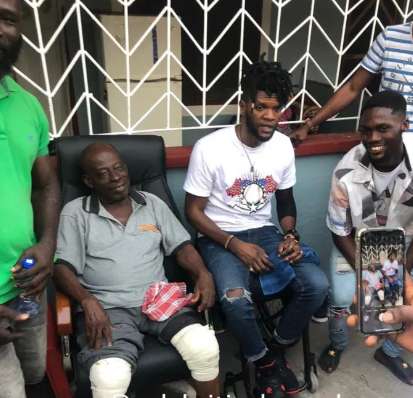 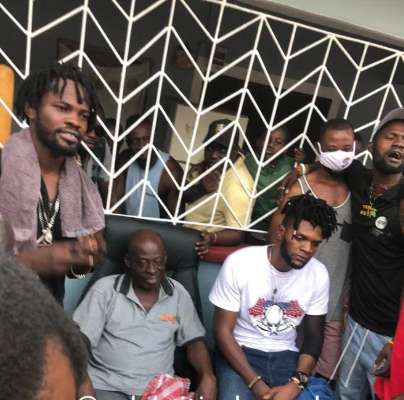 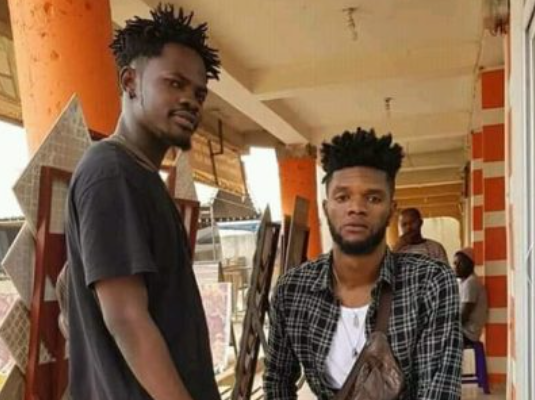