By Voice-of-Ghana-News (self media writer) | 1 year ago On GHPage, Romeo, the allied of Rev. Obofour and Kofi Nkosuo the manager of Brother Sammy as well as the former manager of The Angels had threw fire to the camp of Nana Agradaa. They described the Sowutuom based traditional Priesters as powerless, fruadster, scarmer and a liar. They fumed that, there are series of videos and audios of different people claiming to be defrauded by the traditional preisters after visiting her shrine for double money.

They described her as empty barrels who is making unnecessary noise in the country. Little girl who doesn't respect but rather talks anyhow without sticking to the original fact. Kofi Nkosuo stated that, if you have power support the ministry of your own husband. He claimed that, the last time he visited the church of Pastor Oduro Kwarteng who is the husband of Nana Agradaa, there were only 23 members. 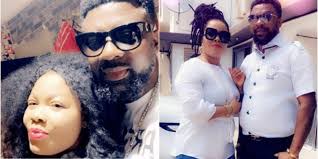 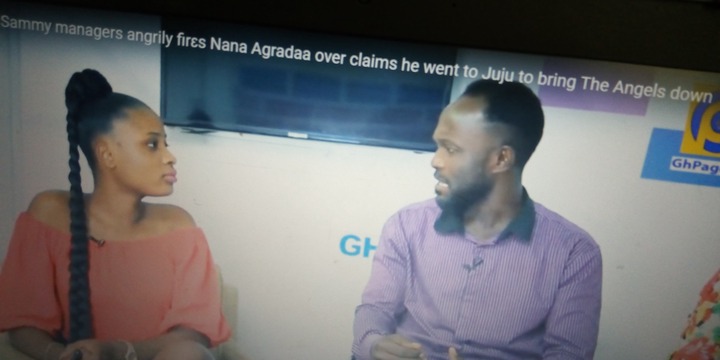 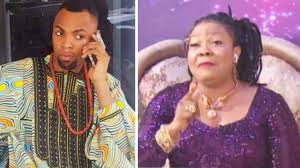 They jabbed Nana Agradaa on the count that, her idols have no power. If they have as she claimed, she would have used that power to support her husband's ministry.

Romeo on the other hand, was ferious as to why the preisters claimed she does not understand why he bowed to Rev. Obofour and turned to talk ill about her persona. He said who is she to detate to him of a person he should Reverence. I have no business with Okomfour do keep quite there.

Per the account of Romeo, Rev. obofour has dashed him with two cars of which he has turned them into taxis. He said, I am now rich because of the goodies I received from Rev. Obofour he stated. Okomfo Agradaa cannot warn me of showing respect to his godfather. He rained series of insult on the traditional preisters. 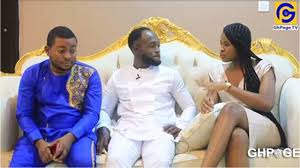 This came as a result of Nana Agradaa adding her voice to the issue between Kofi Nkosuo and the Angel (gospel Singers). The gospel music producer, Kofi Nkosuo was not happy about how Nana Agradaa insulted him and his late mother on her Television station.

Kofi Nkosuo advise the traditional priesters to repent and turn to gospel musician rather than deceiving and defrauding innocent people of their hard earn monies in the name of double money. 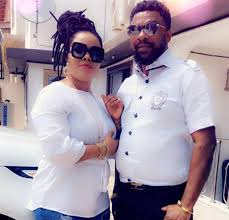 Content created and supplied by: Voice-of-Ghana-News (via Opera News )

We Are Suffering: Another Serious Demonstrations Causes Stir On Social. Media.

Of All The Presidents Ghana Has Had, Nana Addo Is The Weakest Of Them All- Omanhene Kwabena

Cement price is up again: Bridget Otoo makes a powerful revelation about the building material

Award-Winning Player Says That He Is Not Eager To Play For The Black Stars.