MULTI- TALENTED: Top Ghanaian Stars Who Are Capable Of Playing Any Role in Movies 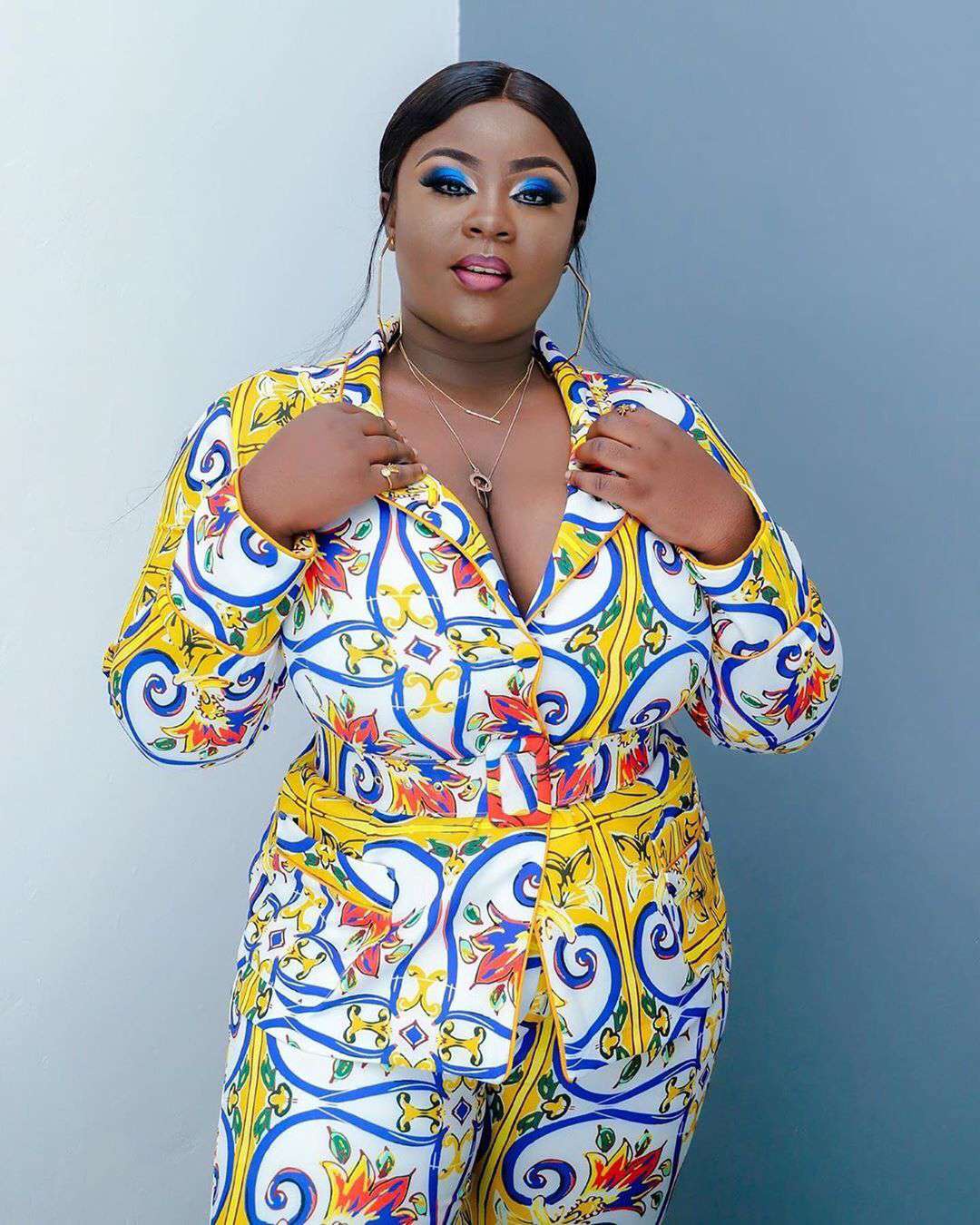 Ghana's versatility film industry can boast of two unique categories, Ghallywood and Kumawood. Ghallywood is more into the speaking of English in their films but Kumawood are into local Ghanaian language (Twi) and referred to as Akan film industry. The heart of the Kumawood film industry is in the Garden City of Kumasi.

In today's article, we take a look at 6 Ghanaian actors and actresses who're versatile when it comes to movie production.

What are we waiting for? Let's dig in. 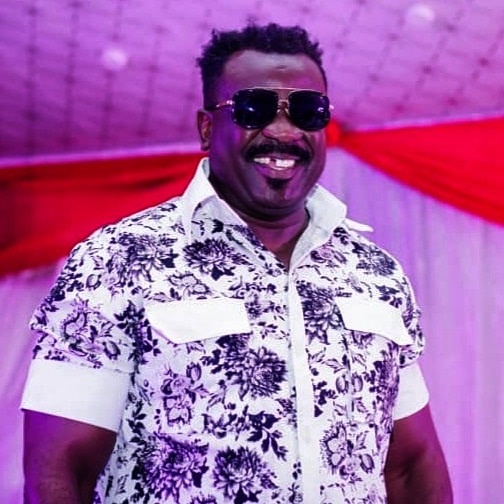 Koo Fori has kept it on the low- key in the film industry for some time now. However, his undoubted versatility in the industry remains unquestionable. Most Ghanaians knows him to be a drunkard in most of his movies, but no, he can play varieties of roles given. 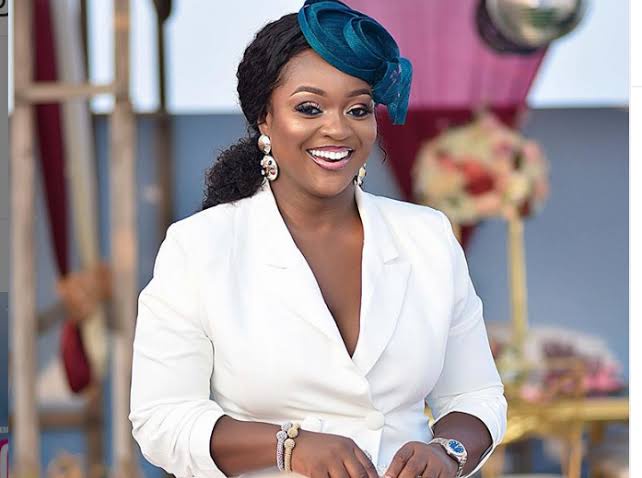 The versatile actress has featured in both Kumawood and Ghallywood movies. Jackie Appiah' s versatility is unquestionable, she has featured in movies playing the cool girl, others too, she was playing a role of a street poor girl. Jackie can' t be excluded from the list when we' re talking versatility in movie industry. 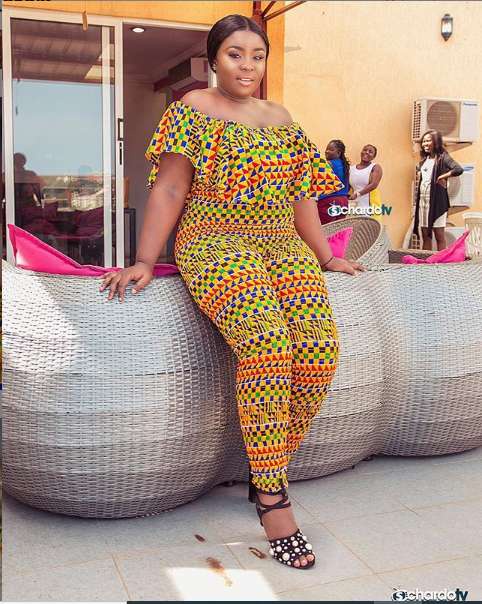 Although the actress is young, her passion for her work as an actress has mostly contributed to her success within the film industry. Maame Serwaa who is additionally a student, began her acting career at an early age. There' s no role she hasn' t played in the movie industry, her versatility is beyond imagination even at her age. 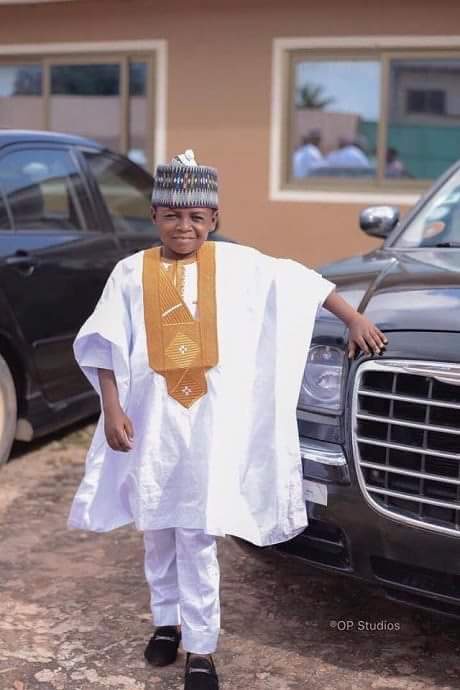 Dabo, one of Ghana's most talented actors in the Kumawood film industry. You and I know that, Yaw Dabo cannot be excluded from the list right? Furthermore, he is observed to be very serious in movies as his sole profession. Dabo is talented and can act any role given. 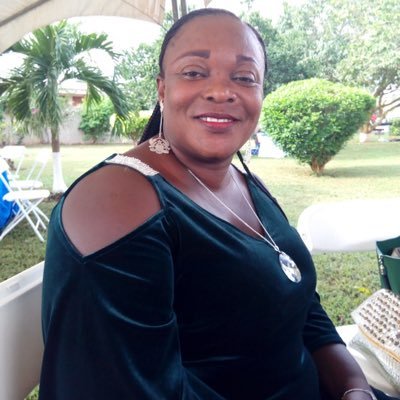 Kala Kumasi is a Ghanaian actress, renowned for her impressive performance in most Kumawood movies. The veteran actress is one of the versatile actress in the country, she can play any role given to her in movies, from been cool to playing a role of a witch, and any other role. 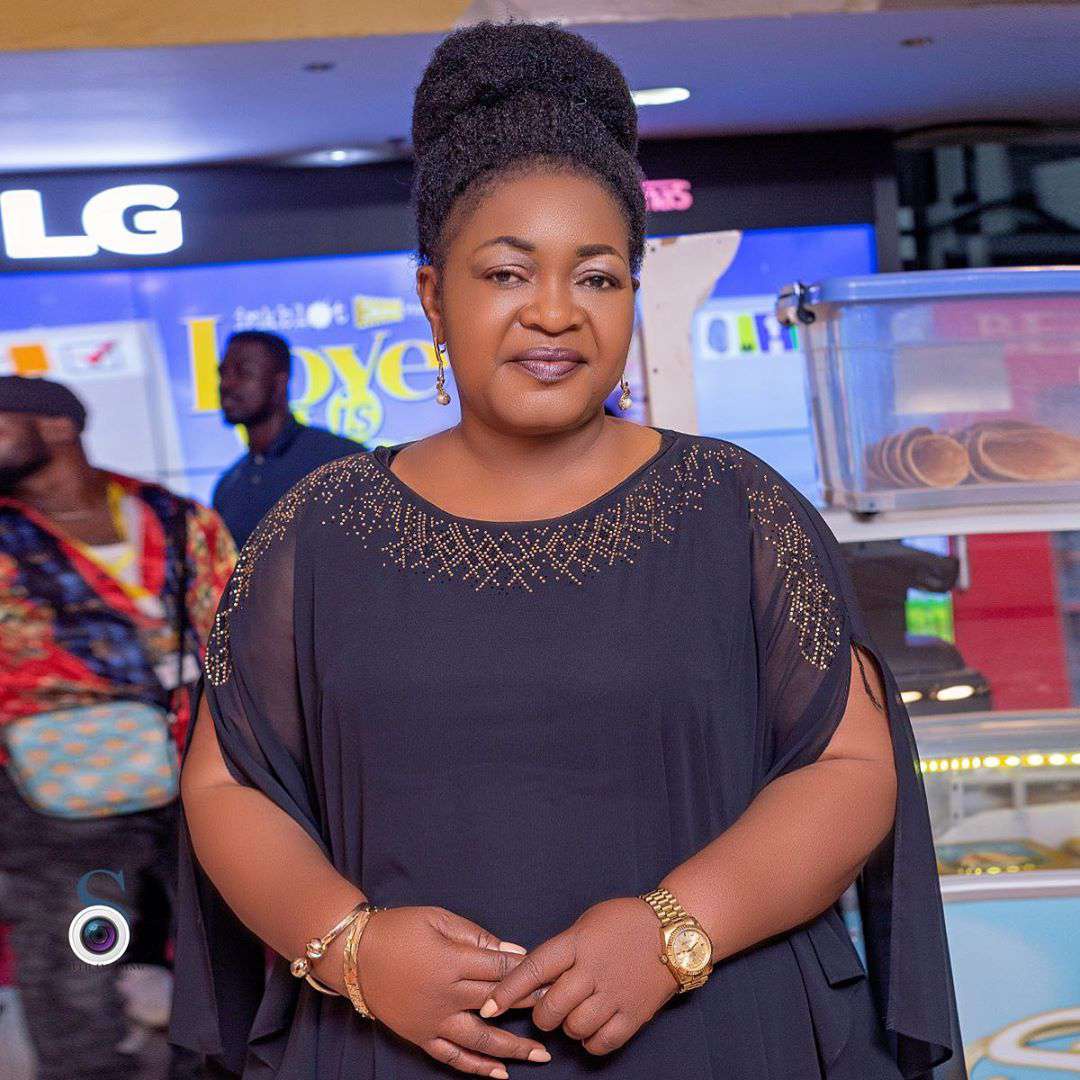 Christiana Awuni is one of the most versatile actresses in Ghana. Although not very active on social media, the gorgeous actress commands plenty of followers in Ghana. This is due to the very fact that, most Ghanaians enjoy her sort of performance.

Drop your comments below let's get interactive. Follow this channel for more entertainment news.