This Wednesday On Sapne Suhane Ladapanke.Final Episode On Adom Tv

By Richmondbaffournwes360 (self media writer) | 1 year ago 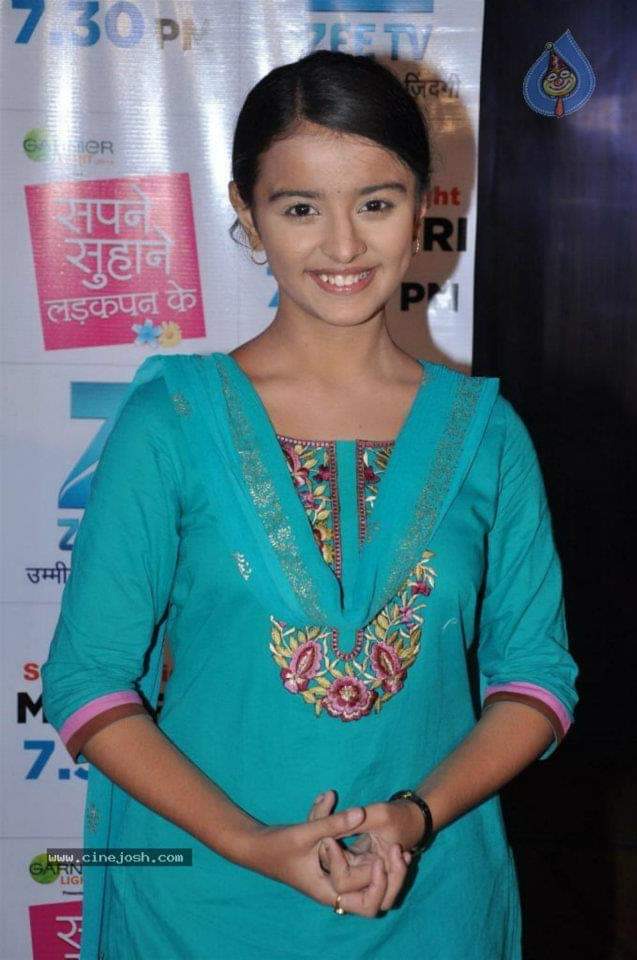 KT asks what promise? Mausi tells Bittu that she fulfilled her promise by reutning his brother. Now as KT promised, he will even give Rachna to Bittu.

Gayatri explains to KT that sitting along him, he will feel like the groom. Dadi says that Bittu doesn’t understand this. Dadi tells KT that this is wrong, but what option do they have. Gayatri promises him that after the wedding she will handle Bittu. KT asks how Rachna will feel? Gayatri says that she won’t feel it; she will handle Bittu, and after this she won’t ask him anything. Bittu cheers as Mausi promise Bittu to be the groom of Rachna.

Gunjan recalls what Seema had said. She thinks mummy ji was right, what is in fighting. She drops the file, and picks it up. Mayank comes there. She apologizes that his file fell from her hand. He snatches it from her, and keeps it in the drawer. Mayank was not in a state-of-mind to talk to Gunjan and when she says she is fed-up of fighting daily, he says that she may leave, why is she staying with him. She says she will leave forever and goes out of the room. Mayank realizes his mistake. He thinks that she wanted to leave, then says that his Gunjan is not like this and wonders does she love him how much he does. There Gunjan says did Mayank wanted this: and was I a fool to be trying to make up.

Shayl thinks about what Peehu had said. She comes near the temple, and prays that any black shadows must never come near the house.

KT thinks about Bittu as he jogs. He looks at Rachna in terrace, Rachna comes to terrace then. They both look at each other. Rachna consoles his worries through her eyes.

Mayank comes to ask about Gunjan, as everyone is busy with the function preparations. Shayl tells him that Gunjan is with Rachna and was happy in helping her get ready. Mayank thinks that only he was sleepless about yester night’s fight so he must also stay happy. Golu announces Rachna is here. Gunjan helps Rachna in the hall. Mayank calls Golu to play with him. Gunjan thinks that it seems Mayank is happy without her.

Content created and supplied by: Richmondbaffournwes360 (via Opera News )