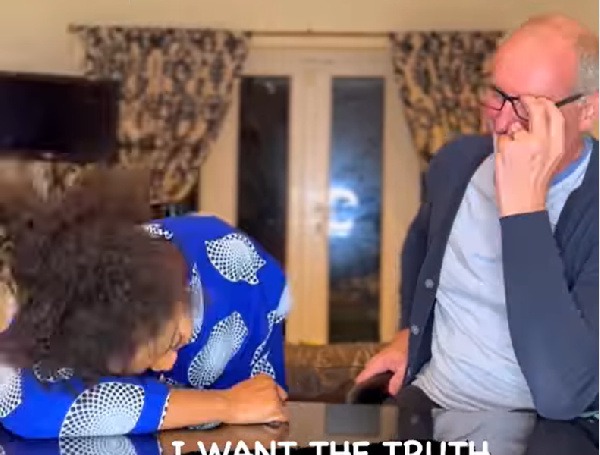 Jonathan Benson, Stephanie Benson's better half, has admitted to Stephanie that he occasionally thinks about other women while engaging in coitus with her.

The singer-songwriter asked her spouse in a video she posted on Instagram, "When we make love, have you ever thought about somebody else?"

As stated by Jonathan, while having sex with her in the past, he had thoughts of Hollywood celebrities Charlize Theron and Halle Berry.

The father and husband each asked Stephanie a similar question, and Stephanie confidently said that she had never, ever considered having sex with anybody other than her spouse.

Jon glanced at the grieving Stephanie for a moment before she said, "I don't fantasize about another man's penis," before the duo carried on.

Following their heartfelt and candid chat, the pair gave each other a kiss. Some social media users praised her husband for being an honest man.