Try Me And They Will Take Your Dead Body Home. - Kwaku Bonsam Boldly Warns Okomfo Yaaba Live On TV

By K.TeeDeWriter (self meida writer) | 22 days 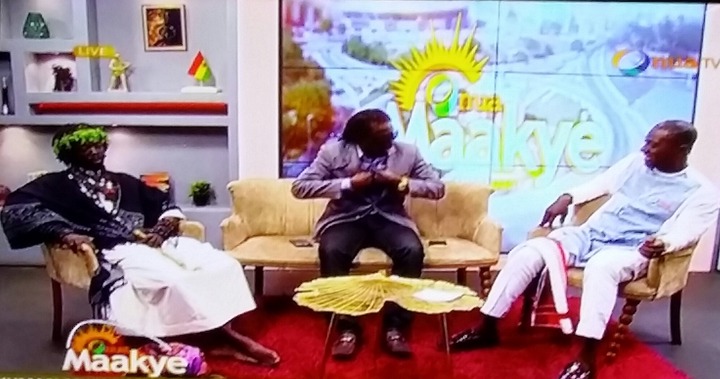 Perhaps captain was wondering why Nana kwaku Bonsam refused to match his colleague in the studios, but could challenge the one who was not present at that time.

After refusing to challenge Alexander wiredu, an ex convict and a fetish priest live at the studios of studios of Onua TV on captain smart's morning show, Nana kwaku Bonsam quickly turned his anger on an unknown female traditional priest who threw a direct challenge to both priests in the studio.

The long awaited banter between the two powerful traditional priests couldn't live up to expectations after Kwaku Bonsam who claims to be a very powerful priest refused to face up the challenge thrown to him by his colleague priest, Alexander wiredu.

Though he gave a reason which in way sounded like he wasn't prepared for that challenge but it came as a surprise to the host, captain smart how he quickly turned his attention on an unknown female traditional priestess who called for an open challenge tomorrow. "Someone should warn that Okomfo Yaaba or whatever she calls herself not to temp me and my powers. She is a woman and so should concentrate on taking care of her family else she will go home with her dead body should she try me", he fumed. 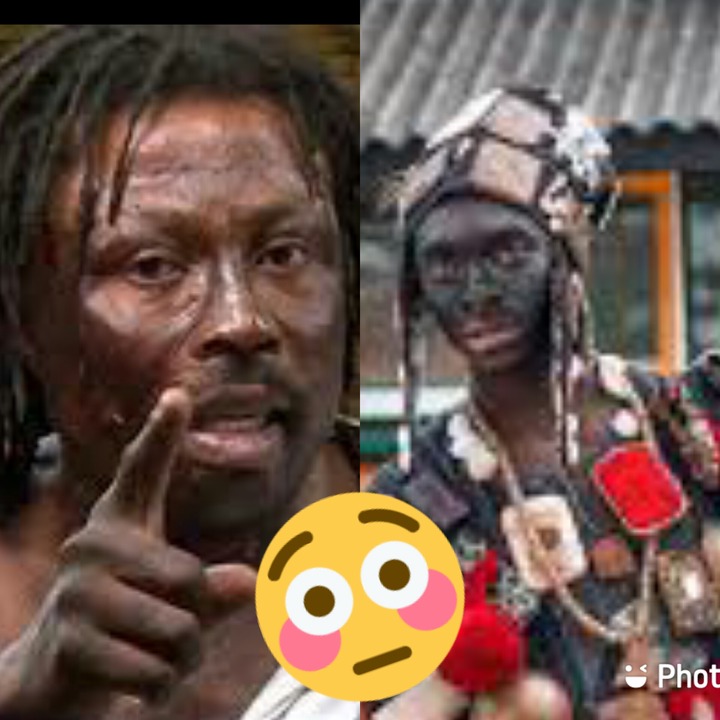 After his threat, captain smart officislly sanctioned the challenge between the unknown female priestess by the name Okomfo Yaaba and the two priests who were present today. He called on the priestess to represent live at the Onua studios early tomorrow morning.

Do you think Nana Kwaku Bonsam was trying this empty threat on the priestess to put fear in her even before tomorrow?